Wales were outclassed 38-21 defeat to France at the Stade de France. Wayne Pivac’s side put up a limp second half performance in this Six Nations warm-up match. Lowri Jacob assesses five things we’ve learnt from Wales’ defeat to France. Wales’ loss is France’s gain Since arriving at France at the start of the year, […] READ MORE 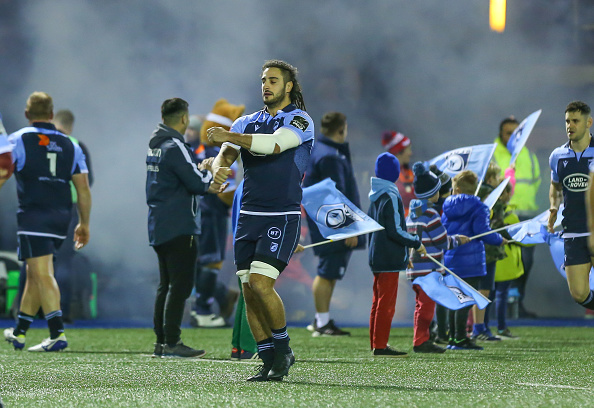 Cardiff Blues‘ head coach John Mulvihill will have plenty of back rowers to choose from when the new season gets underway, with eight players in total to choose from. From Wales internationals Josh Navidi and Ellis Jenkins to up and coming young talents such as Shane Lewis-Hughes and James Botham, Wales’ capital region really are […] READ MORE