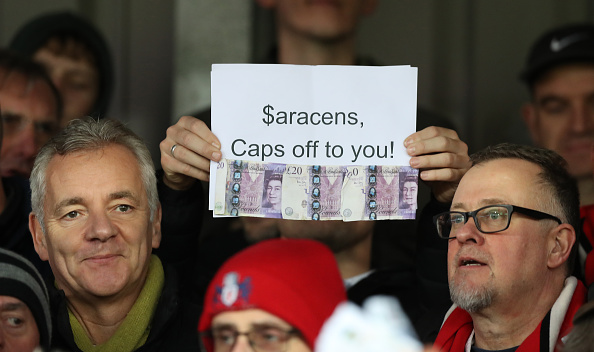 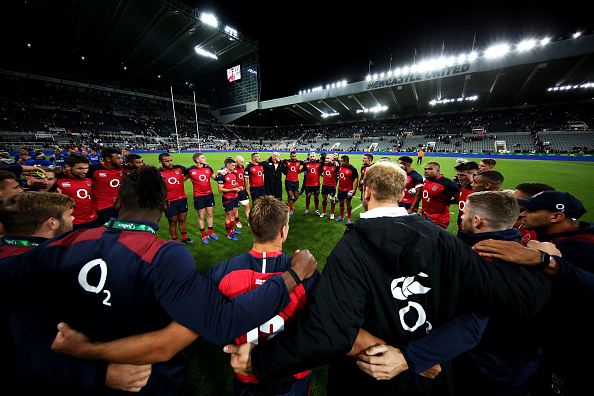 Four years ago, England bowed out of their home World Cup on what was a miserable campaign for Stuart Lancaster’s men. England’s ‘pool of death’ saw them face Wales and Australia along with two easier games in Fiji and Uruguay. Asia awaits their arrival and this time England don’t need to worry about another World […] READ MORE 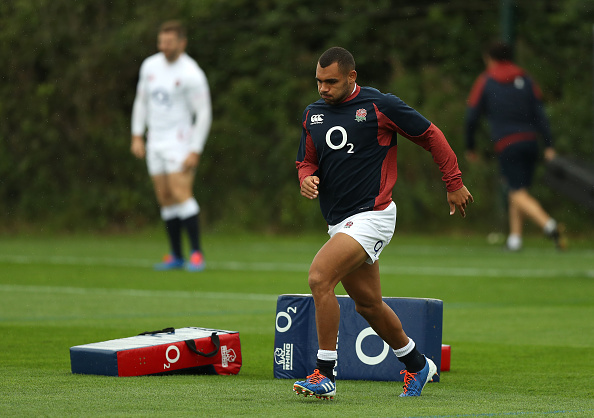 Just one more warm up game stands ahead of Eddie Jones’ England and a flight to Japan as they face Italy at St James Park on Friday night. Last Word on Rugby’s Katy Homewood looks at five England players to look out for against Italy. Joe Marchant Eddie Jones does what Eddie Jones does best […] READ MORE 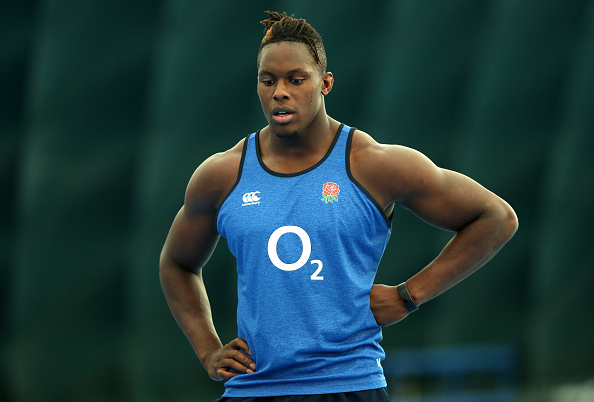 Oghenemaro Miles Itoje was born 28th October 1994 to Nigerian parents in London. In his five years of professional rugby he has become not only England’s stand out player but one of their significant players to help hunt down a World Cup trophy. But are we giving one of England’s best players enough credit? In […] READ MORE 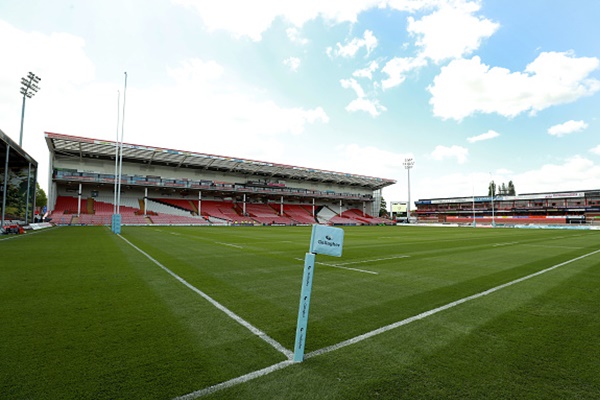 Set in the heart of Gloucester, Kingsholm Stadium is a place feared by visitors and loved by the locals. Gloucester Rugby having been entertaining the stands for over 125 years and now has a capacity of 16,115. Katy Homewood looks back at the history of Kingsholm, some of its most memorable matches and looks ahead […] READ MORE