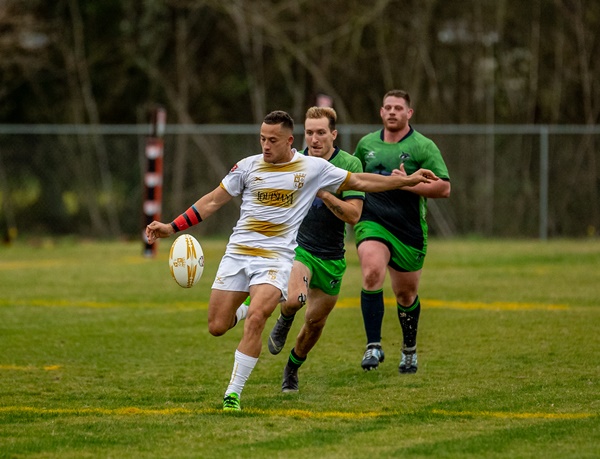 NOLA Gold has been on a hot streak to begin the 2019 season. We are three weeks in to the 2019 season and there have been many surprises, but none like NOLA Gold. Three teams currently have undefeated records, but only NOLA has played every week so far this season. NOLA has come out of […] READ MORE 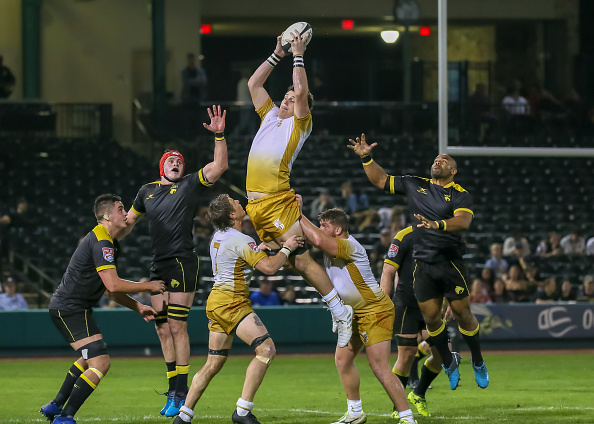 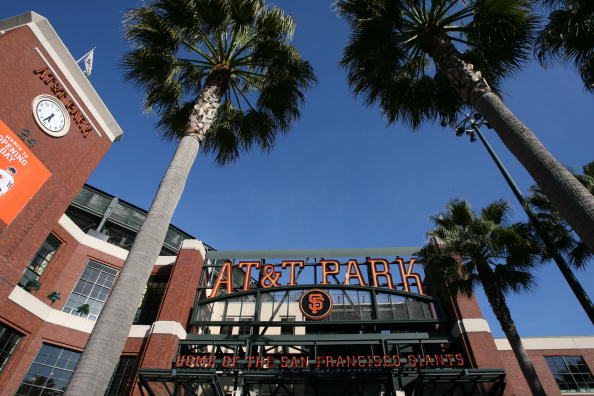 The RWC7s is kicking off now in the United States, are they ready? The United States is hosting its first Rugby World Cup Sevens event, with the RWC7s held in San Francisco. With this an smaller event than the full XVs version of the World Cup [scheduled for Japan next year] all eyes will be […] READ MORE 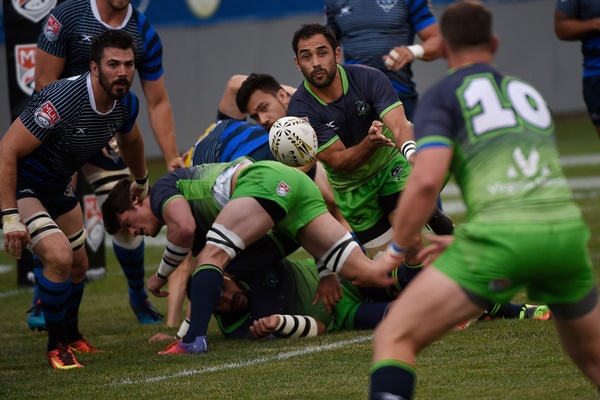 After a short but powerful season, seven teams have narrowed to two for the 2018 Major League Rugby Championship grand final. The second attempt in the United States for professional rugby has been a fun and exciting season. Seven teams that span over half the country, have battled over ten rounds of Major League Rugby […] READ MORE 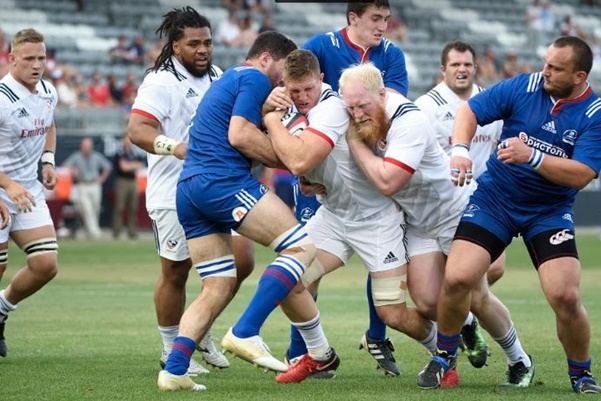 The USA Eagles start off on the best possible foot, with a resounding victory over Rugby World Cup-bound Russia. This 2018 Summer Series was the first opportunity to see the affect of the United States' new professional rugby competition Major League Rugby. The USA Eagles have more players actively playing professionally than at any time before. In the opening match of the summer series, this seems to have improved their form. READ MORE 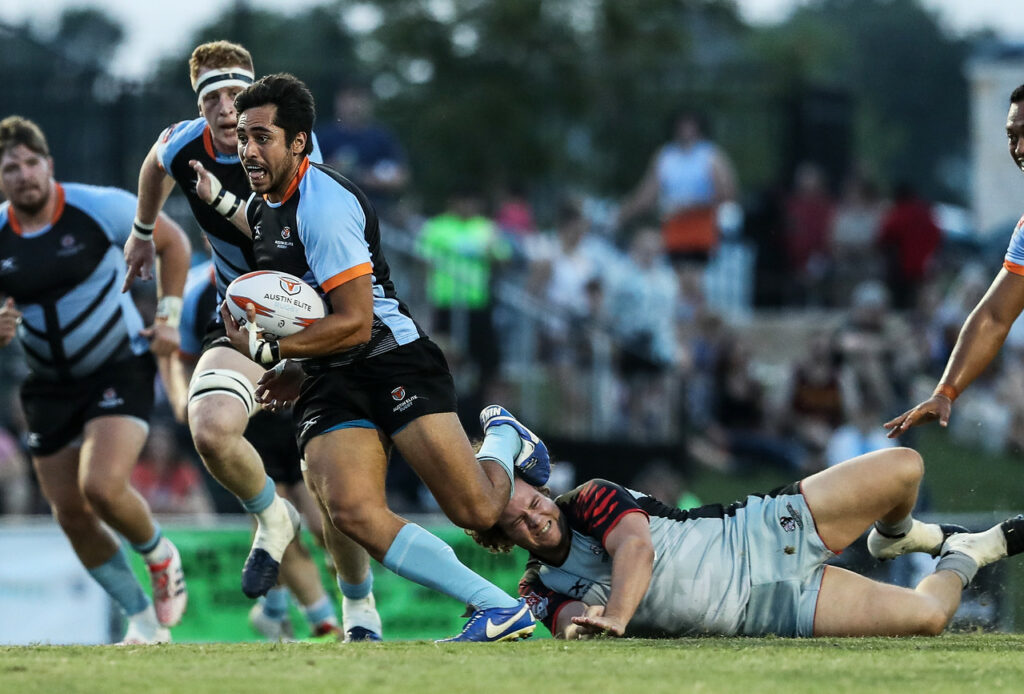 With only three weeks left of the regular season, Major League Rugby is still wide open. This week provided a lot of insight into the Major League Rugby season. The top two positions seem to be all but wrapped up by Seattle Seawolves and Glendale Raptors. The other two playoff positions are still open to […] READ MORE 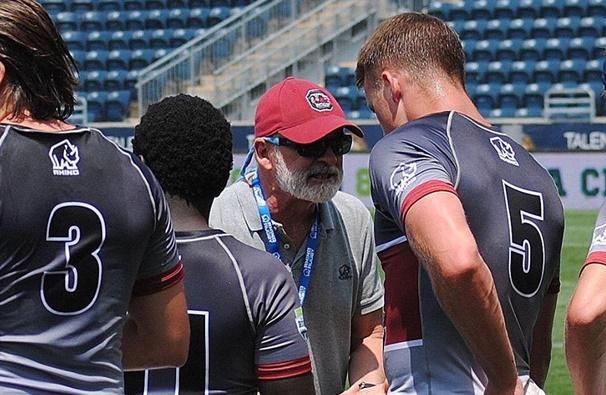 The University of South Carolina 'Gamecocks' set to take on the competition, at this weekend's Penn Mutual College Rugby Championship. LWOR take the opportunity to talk with South Carolina 7s head coach Steve Darnell, to discuss the tournament READ MORE 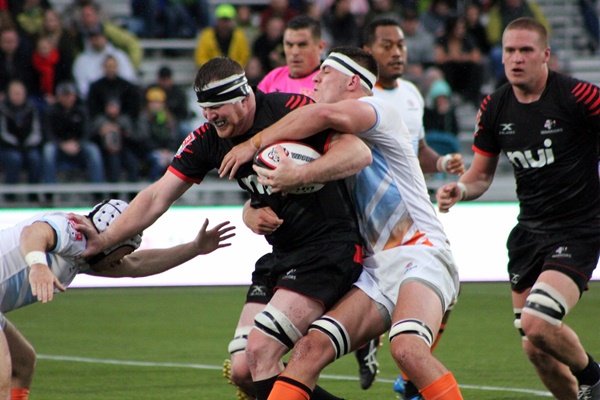 Utah Warriors’ season hangs in the balance in final away match of the season. The Warriors season started on a difficult foot. They lost their first two matches against San Diego Legion and Glendale Raptors. Since then things have improved with Utah winning two of their last three matches. Three matches remain for each MLR […] READ MORE 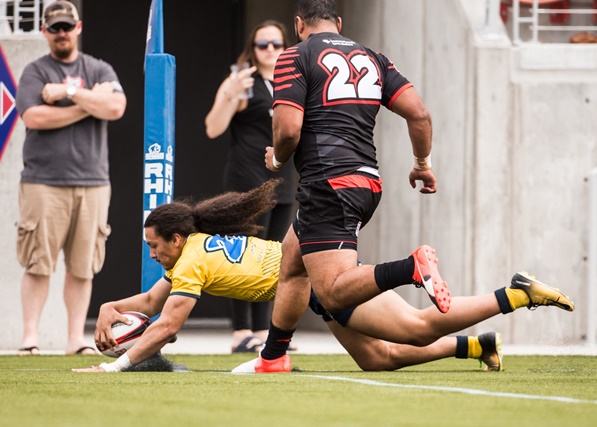 Major League Rugby is growing into an exciting conference more and more, with every week. Three more first class matches will engage fans, prior to the US Eagles summer series fixtures. Look forward to the Major League Rugby Breakdown - Week Three READ MORE 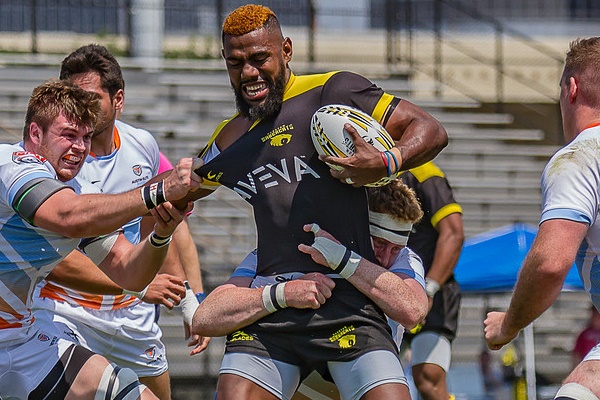 The second weekend of the Major League Rugby season saw vast improvement in play. As would be expected in a Rugby Union League in its infancy, the play has improved from week one. This past weekend saw a drastic improvement in the San Diego Legion scrum, and the Glendale Raptors discipline. Utah Warriors finally made […] READ MORE