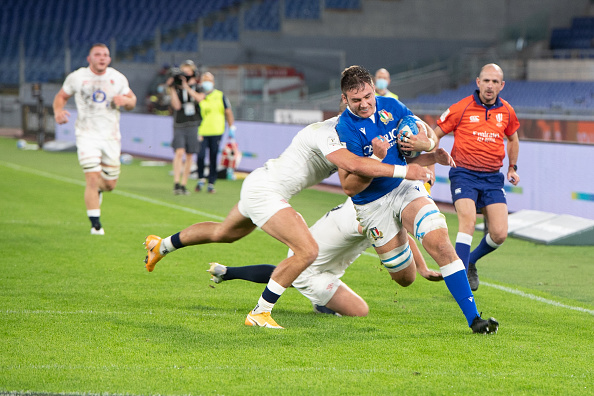 Another Six Nations tournament passes without a victory for Italy. It is now five years since they won a match in the Championship, and they are looking less likely to do so every year. Where is it all going wrong? Fewer leading players at big European clubs In the last 10-15 years, Italy had several […] READ MORE 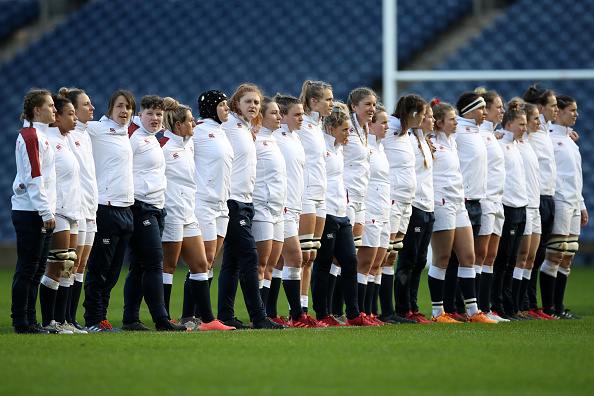 With four wins out of four, England have won the Women’s Six Nations. They will now go for the Grand Slam against Italy on Sunday 1 November. What a weekend of 🏉!! An immense comeback from @scotlandteam against a great @FranceRugby side sees them move to fifth. Can @EnglandRugby complete the Grand Slam!? We’ll see […] READ MORE 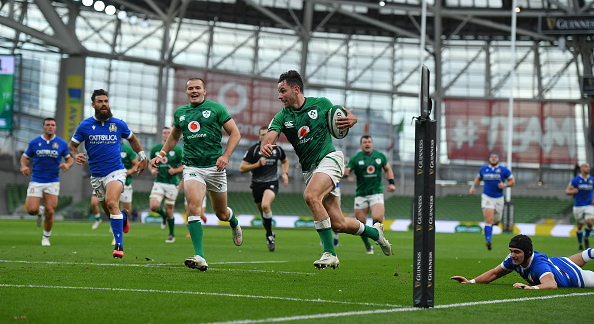 Round Four of the 2020 Six Nations has finally been completed. Ireland have kept themselves in the running for the title with a 50-17 victory over Italy. Debutant winger Hugo Keenan scored two tries to help seal the bonus point win. Debutant Hugo Keenan shines After a very early yellow card for Conor Murray, which […] READ MORE 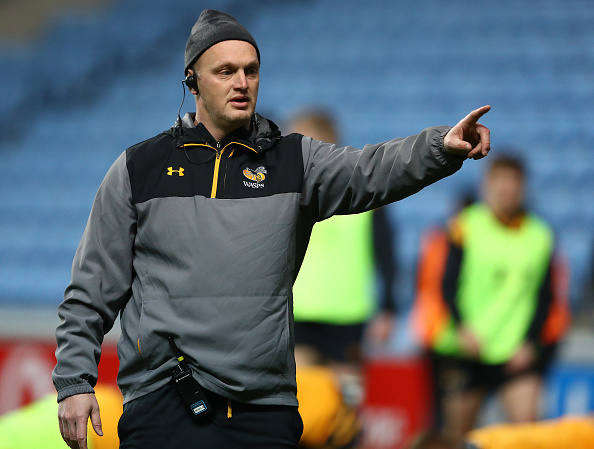 Wasps, led by 37 year old Lee Blackett, have stormed into the Gallagher Premiership final. His team will come up against serial finalists Exeter Chiefs and new European champions, of course led by Rob Baxter. This has therefore created the first final since 2013 with two Englishmen in charge of the two teams. These two […] READ MORE 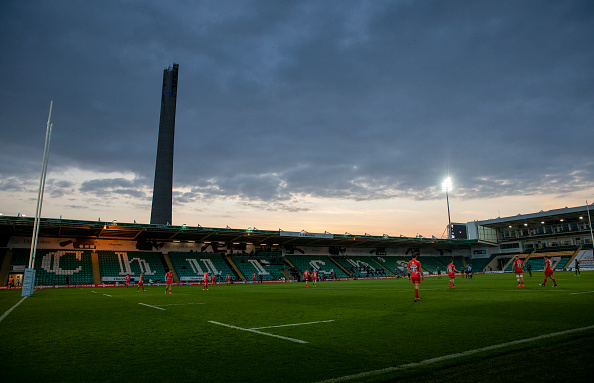 Whilst sports stadiums remain mostly empty around the world, the concept of home advantage has been put under the spotlight. The first football to return, the German Bundesliga, saw a significant increase in away wins. Early analysis by EPSN showed the percentage of home wins had halved. Recently, the English Premier League saw Leicester City […] READ MORE 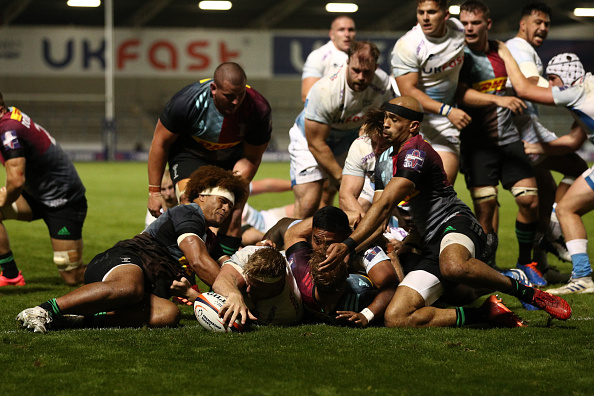 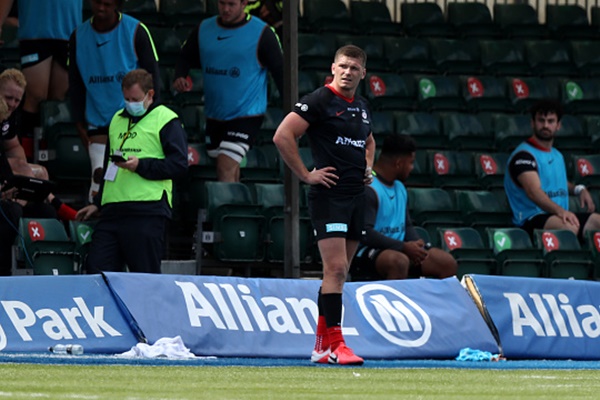 The much anticipated disciplinary panel of the England captain has laid down the punishment. It sees Owen Farrell banned for five games. This rules him out of the Champions Cup quarter-final against Leinster. Owen Farrell appeared before an online independent disciplinary panel this evening and has been handed a five-match suspension. — Saracens Rugby Club […] READ MORE 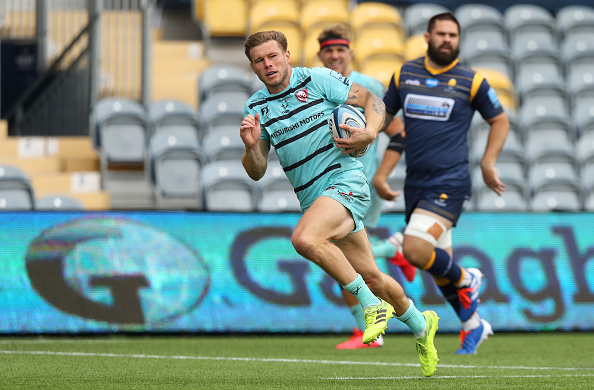 Gallagher Premiership action continues to come thick and fast as Round 18 approaches. Gloucester will face London Irish at Kingsholm, with both sides still hopeful of claiming a Champions Cup spot for next season. Jason Woodward and Alex King spoke to the media ahead of this game. James Barker brings you the latest insight from Gloucester’s […] READ MORE 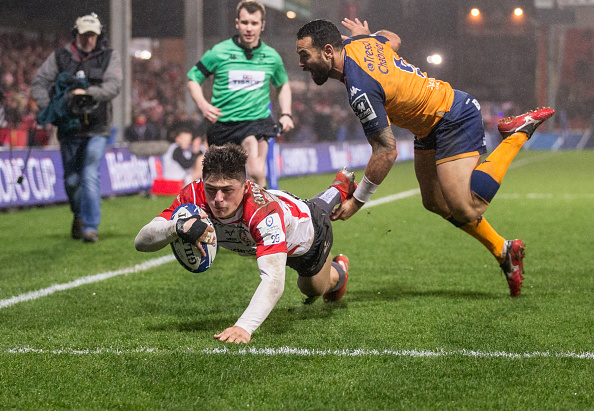 Louis Rees-Zammit and Ben Earl are leading the race to become the top try-scorer in the 2019/20 Gallagher Premiership with the best strike-rate ever recorded. Research from The Rugby Tipster highlights a number of new records if they continue their scoring form for the rest of the season. Form scorers clash at Kingsholm Both will […] READ MORE 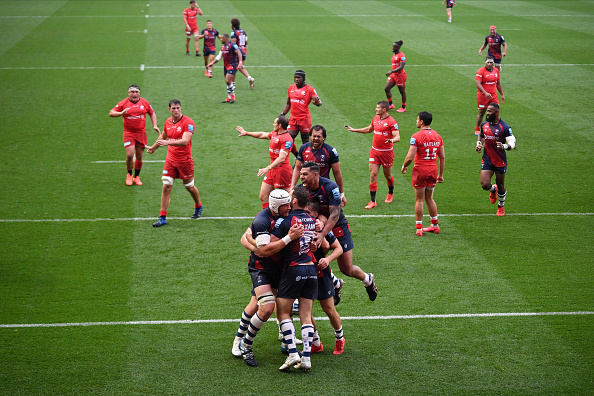 Over the next week we should have a clearer picture of who has the best Gallagher Premiership title credentials. League leaders Exeter Chiefs travel to both Sale Sharks and Bristol Bears in the space of five days; could they be knocked off the top of the table in this time? Away wins at Sandy Park […] READ MORE