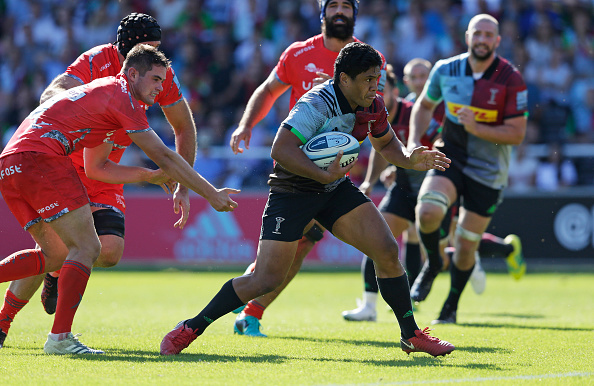 Harlequins began to put a poor season behind them with a bonus point victory at home to Sale in a 51-23 victory. Paul Gustard’s first match in charge could hardly have gone better with Quins looking sharp in attack and improved in defence. There were some notable performances from the home side and some forgettable […] READ MORE 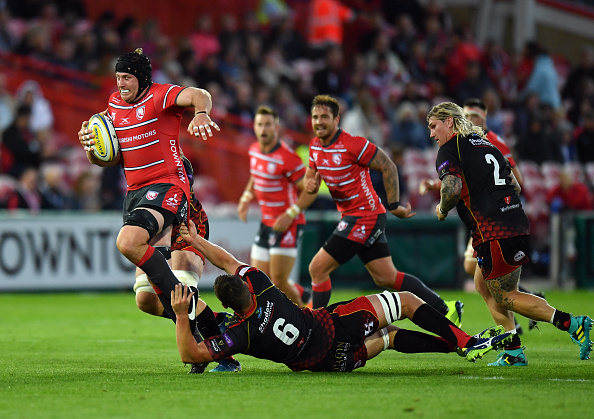 Gloucester has always had talent. They have always had the potential to beat anyone on their day. They have always been competitive but lacked consistency. Consequently the Cherry and Whites have not made the Premiership play-offs since the 2010/11 season. So what makes this year different to predict a Gloucester Rugby top four finish? The […] READ MORE 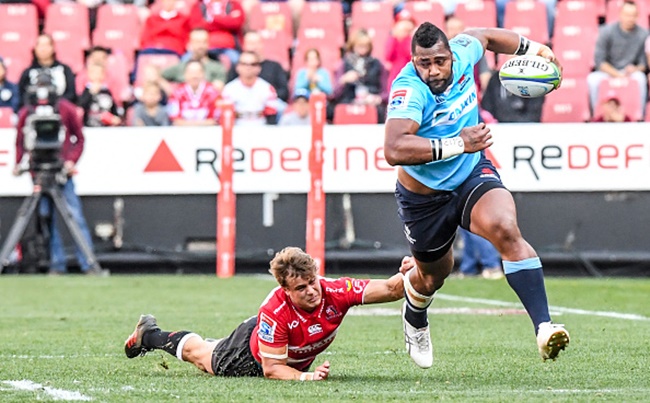 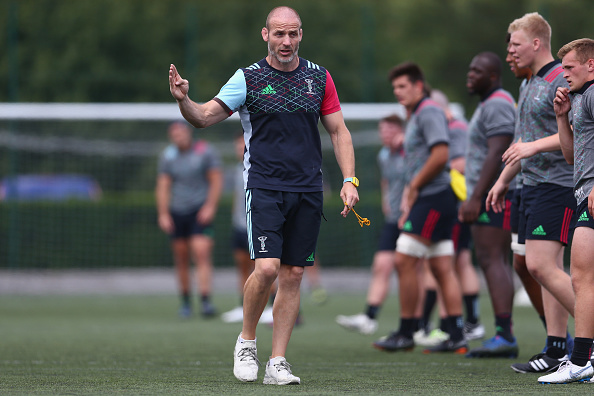 The slow decline of Harlequins following their Premiership title win in 2012 continued with a dismal showing last season. The poor form of the Twickenham-based side led to a tenth-placed finish and the removal of Director of Rugby John Kingston. Yet despite a forgettable season, an air of optimism has been reinstalled at the Stoop […] READ MORE