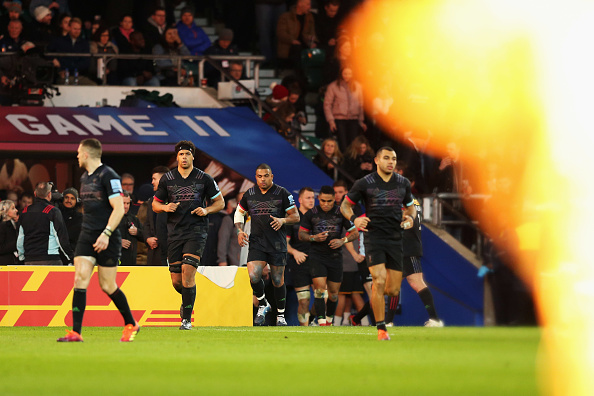 From the moment they fumbled the opening kick-off, Wasps were on the back-foot against Harlequins at Twickenham, in the annual Christmas ‘Big Game 11’. As Wasps Rugby were defeated by Harlequins 20-13 in front of a capacity crowd for Big Game 11 at Twickenham, fans witnessed a disjointed performance that will worry head coach Dai […] READ MORE 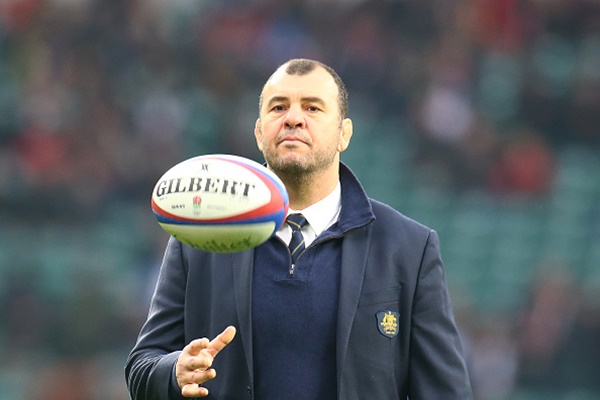 Australian rugby has some major problems at the moment. The revelation that the board seemed to be seriously considering changing their coach less than a year before the World Cup begins only served to highlight the issues. Though Rugby Australia have cancelled their call with Jake White, the fact that they even scheduled one speaks […] READ MORE 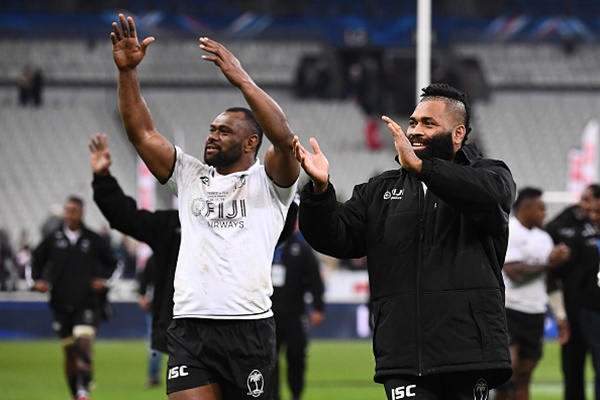 Fiji’s shock win over France was a triumph not only for Fiji but, for rugby as a whole. The Flying Fijians earned a first-ever victory over France at the Stade de France on Saturday night. Tries from Semi Radradra and Josua Tuisova secured Fiji Rugby a historic 14-21 victory. Won, despite French captain Guilhem Guirado going over for […] READ MORE 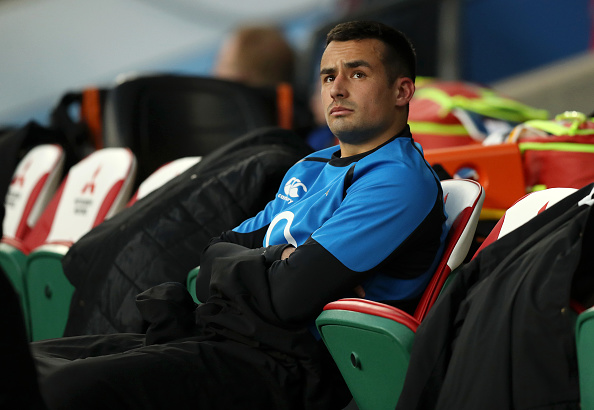 Saracens sprung a surprise in naming Alex Lozowski on the right wing ahead of their game with Leicester Tigers this weekend. Lozowski, dropped from England’s 28-man squad this week in favour of Piers Francis, returns to Gallagher Premiership action in an unfamiliar position, allying alongside Alex’s Goode and Lewington in the back three. Versatility is […] READ MORE 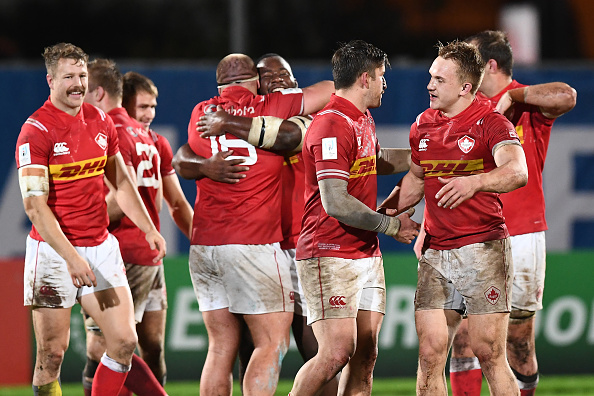 Canada secured the final spot at the 2019 Rugby World Cup at the repechage event in Marseille. A 27-10 victory over Hong Kong last night earned the Canucks qualification. Canada will play in Pool B alongside New Zealand, South Africa, Italy and Namibia. Congratulations ⁦@RugbyCanada⁩ on #RWC2019 qualification. Unbeaten in the repechage & the better […] READ MORE 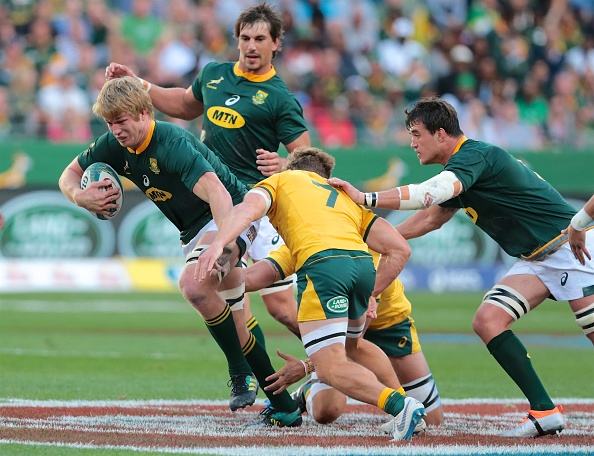 An intriguing trend is emerging across the rugby world. More and more, locks are being utilized as flankers. It seems to be the ‘rise of the second row/flanker’. From English Premiership rugby, to the Mitre 10 Cup, the use of tall locks as ranging flankers has become fashionable. So, to bring a balance, Last Word […] READ MORE 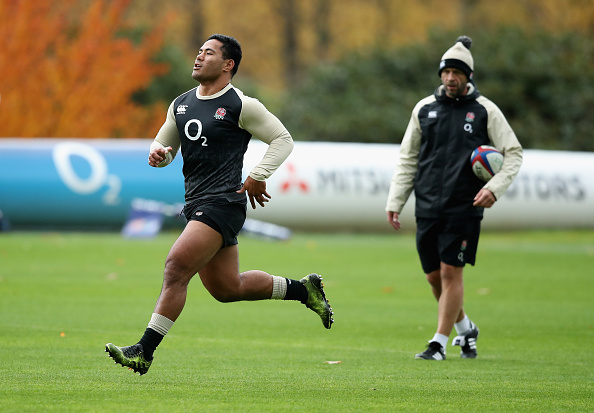 At his best, Manu Tuilagi is a true game-breaker in the number 13 jersey. At just 27-years-old, the Leicester centre should be in his absolute prime. He is not, and that’s a problem for Eddie Jones, even though he’ll keep faith in Tuilagi nonetheless. The dejected look across Jones’ face as he revealed that the […] READ MORE 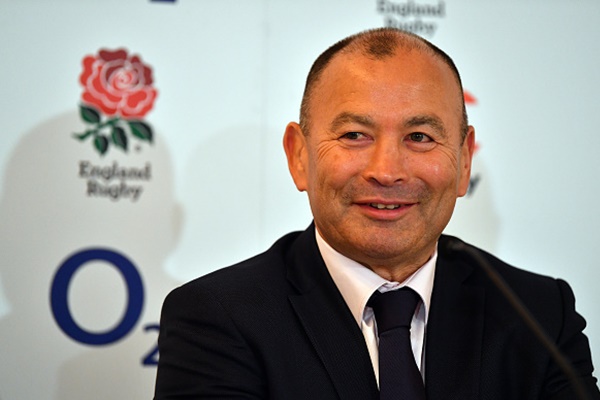 England have won 22 out of the 23 Test Matches they have played since Eddie Jones became Head Coach. It is an extraordinary record, particularly given the depths England were plumbing when Jones took over. The Australian has rebuilt the national team from perhaps its lowest ebb, the group-stage exit at its home Rugby World Cup […] READ MORE 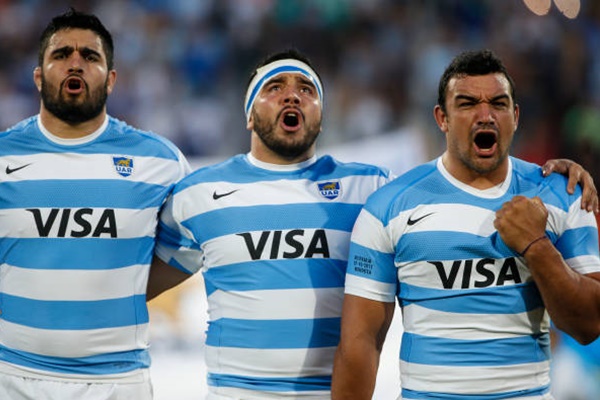 The picking of overseas-based players is one of the more oft-discussed topics in rugby. From the Steffon Armitage ‘exceptional circumstances’ saga in England to the Welsh leaving Rhys Webb in the cold, it is rare rugby survives even a month without at least one nation’s rules examined and alternatives suggested by the media. Australia amended […] READ MORE 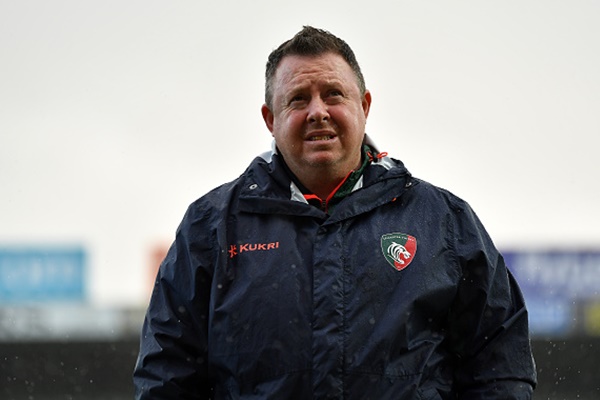 For Leicester Tigers fans, this is strange. 2017 was an Annus horribilis for the most successful of Premiership clubs; it was a year that saw two Head Coaches depart the club and a growing majority of Tigers fans believing their replacement should go too. The East Midlands side scraped into the Premiership semi-finals for the 13th […] READ MORE