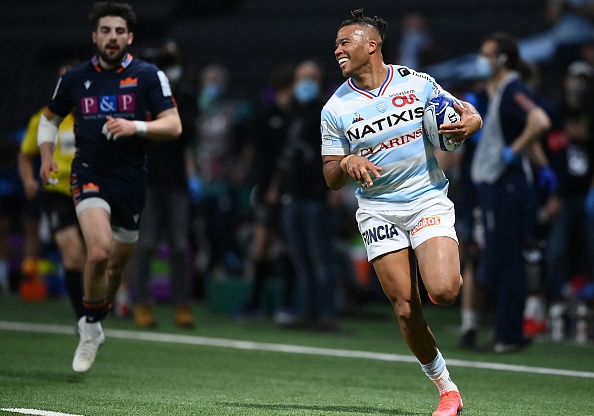 It’s a Knockout! We saw many top performances in a scintillating weekend of Champions Cup rugby. One that could force a case for a re-jig of the tournament’s formatting in the future! If we can expect fast-paced rugby like when knockout stages are brought forward, then the organisers might just be sitting up in their […] READ MORE 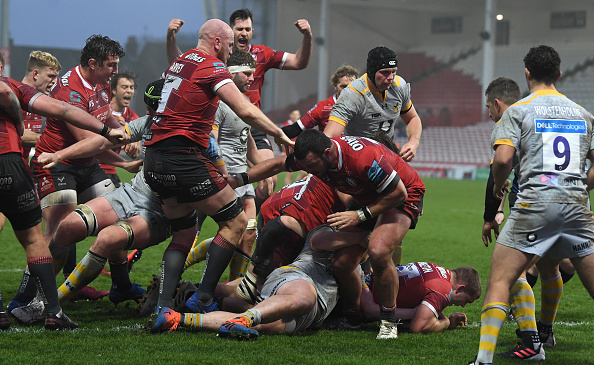 In the last few seasons, Gloucester rugby fans could’ve been forgiven for getting excited at the chance of turning over the Premiership champions in front of a bouncing Shed (save for last year). This year the likelihood of a home win is about as likely as seeing thousands crammed into the terraces. The Cherry & […] READ MORE