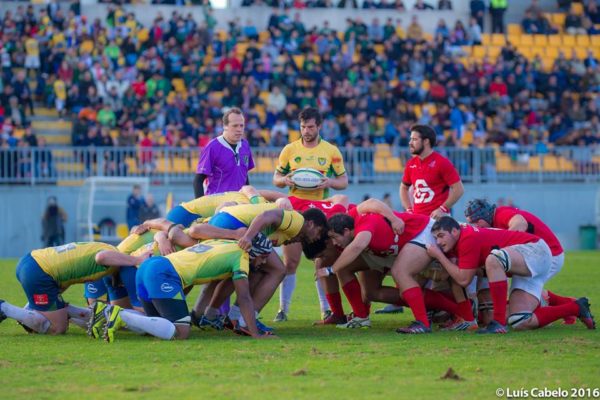 For the second time ever, it was Portugal vs Brazil on a rugby field in a critical moment for both nations. Portugal is looking to force its way back to the second tier of European Nations, while Brazil dreams of becoming like Uruguay or, even better…another Argentina. The game took place in Taveiro, very close to Coimbra, one of the main […] READ MORE 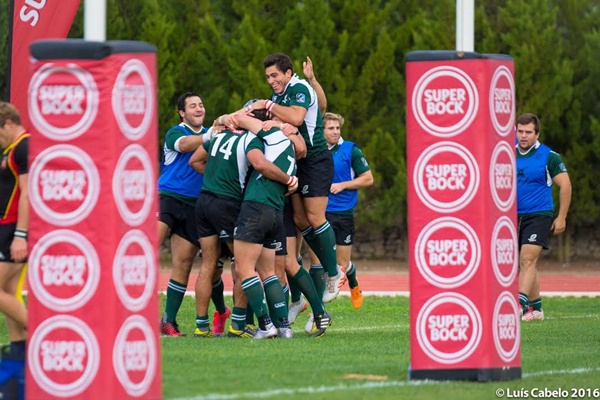 Portugal and Belgium squared off in a tight and exhilarating rugby match this weekend, with the Os Lobos toppling rivals the Diables Noirs. Thanks to a brilliant first half, Portugal rugby were able to deliver fans a great victory and overcome Belgium 26-21. European Nations Cup 2016/17 Portugal dominated the first half, scoring four tries and reaching 26 points […] READ MORE 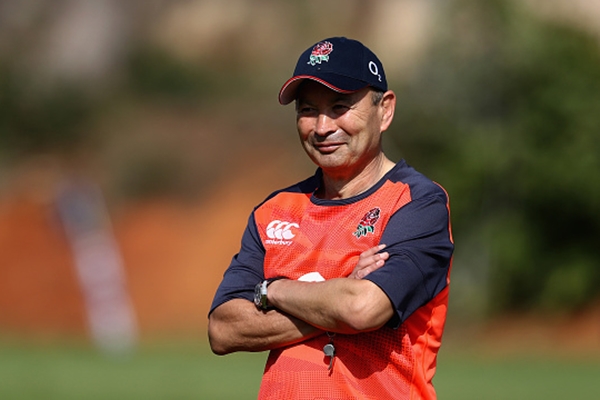 Last Word On Rugby was kindly invited by the English Rugby Football Union (RFU) to join their training camp in Brown’s Resort, Algarve, to witness the England Rugby Squad field training, and to have a chance to speak with Eddie Jones. After leaving from Lisbon, LWOR arrived at one of the most amazing and well prepared sports resorts in […] READ MORE 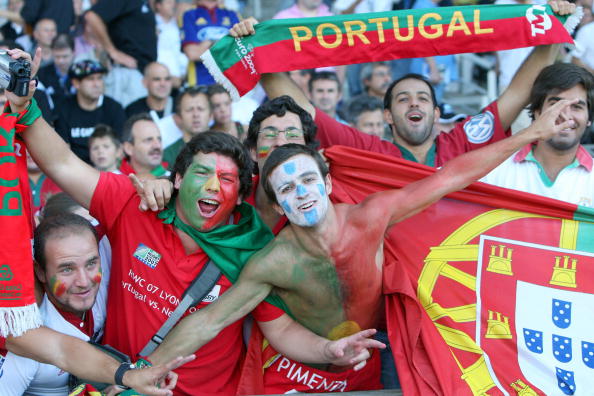 It’s common belief that 95% of World Rugby fans don’t know anything about Portuguese rugby. Not surprising really. There are big doubts and questions like: who plays and coaches there? what games and clubs exist? and many would have never heard of the Campeonato Português de Rugby–or the Portuguese Premiership But Last Word On Rugby are pleased to give […] READ MORE

Since 2007, Portugal haven’t given as much to the rugby world as fans originally expected. The amateur rugby team, called Os Lobos, failed to capitalize on their place in the rugby arena and after struggling now play in the third division of European rugby. But, outside of the mist, chaos and cruel reality of pro-rugby, some surprises still come from the […] READ MORE 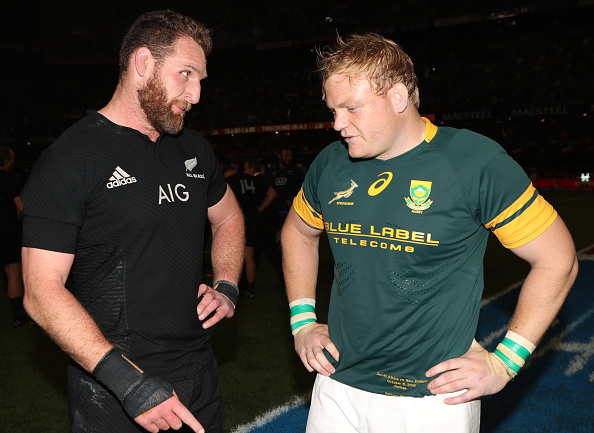 A common question raised by many fans and commentators in South African Rugby – “is Adriaan Strauss a bad Springbok?” If you hear some pundits and many of the Boks followers, it’s commonly claimed that Strauss is one of the worst players within Allister Coetzees’ setup. Statements made are that “he doesn’t tackle”, “Malcolm Marx brings more […] READ MORE 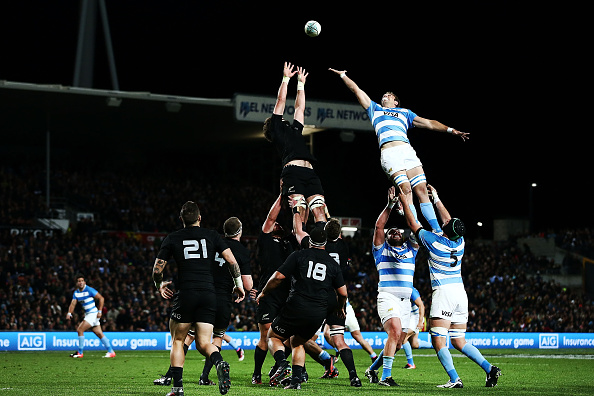 After 4 rounds of the Rugby Championship, their exhibitions went from impressive to questionable. Can the Pumas be a serious contender? READ MORE 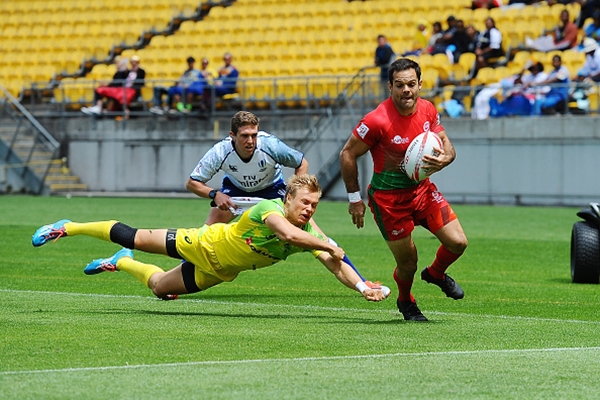 Last Word on Rugby had the opportunity to talk to Pedro, to get his opinion on the Series and to "discover" who Pedro Leal really is. READ MORE