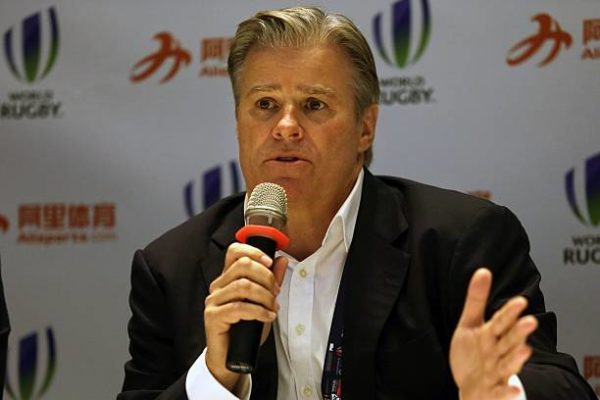 During recent controversies within the game, many have called for a review of how the sport is governed. It is time for World Rugby to make an effort for the game's sake, as Francisco Isaac follws up his essay on Rugby Europe and the need for positive change in rugby administration READ MORE 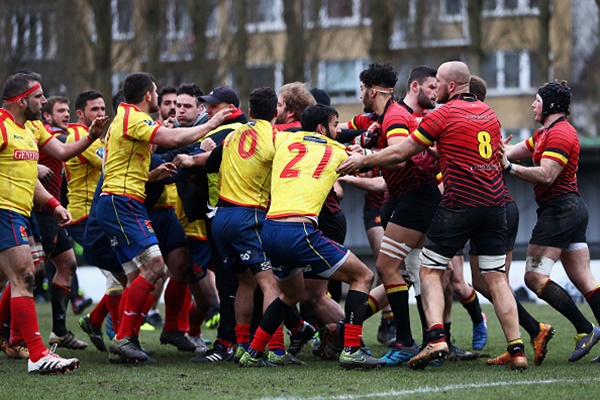 Rugby isn’t the same Ye Old Sport it was back in the 90’s. Not even the same as in the early years of the 21st century. The sport changed for better and for worse, it got bigger and smaller. It got more spectacular and decadent, living between paradoxes. And Rugby Europe epitomizes those issues. ‘Better’ as […] READ MORE 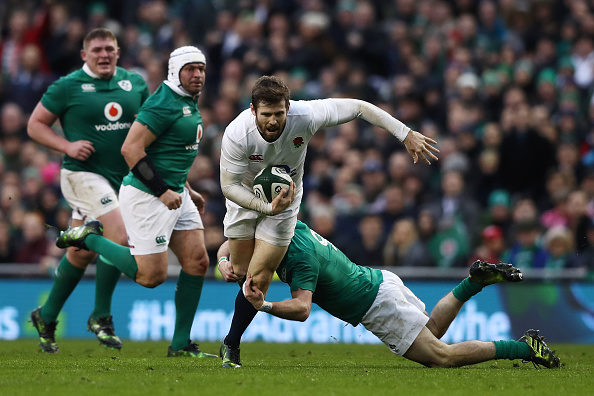 LWOR has gone into the injury reports, & found Five Players who fans will miss during the 2018 NatWest Six Nations. Eddie Jones with England, Warren Gatland's Welsh setup, will miss the men who won't play this year; all world beaters....& all injuries will give their nations plenty of headaches on who to replace them READ MORE 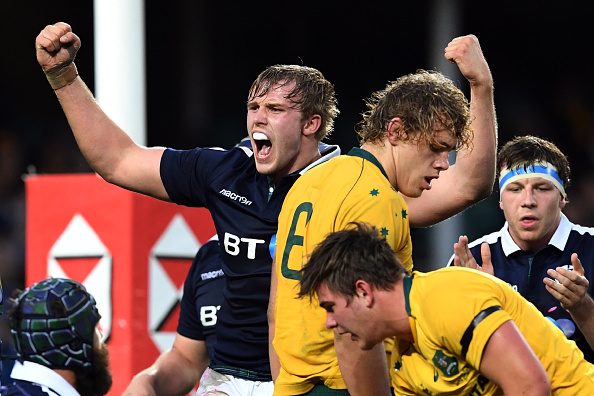 It seems sunny days have finally reached Scotland rugby at last. After many years of bad outcomes, humiliating defeats and a doubtful future, Scottish rugby has pulled the strings and it can now try to topple England in the next Six Nations. The “Thistle Revolution” started back 2014 with Vern Cotter,  a New Zealander coach who […] READ MORE 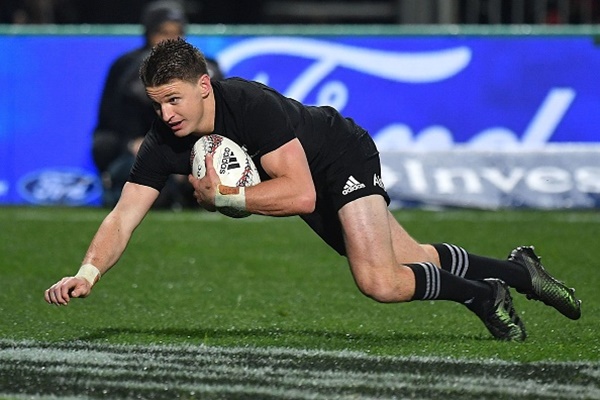 The All Blacks face what remains of the Rugby Championship with some doubts. Is Damian McKenzie the right substitute during Ben Smith’s sabbatical break from international rugby? Has Same Cane made himself the rightful owner of the number 7 jersey? And is there a lack of depth in the first row after the injuries of […] READ MORE 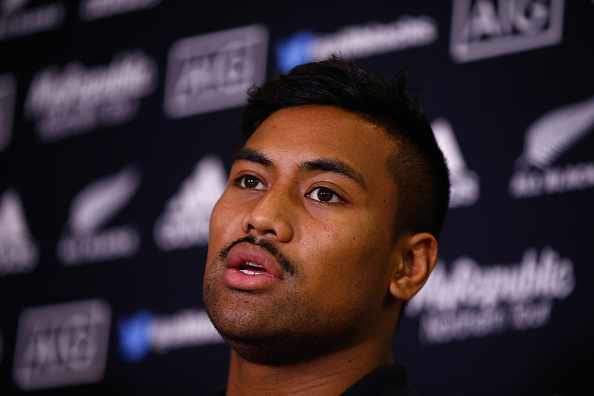 Challenges Promote Julian Savea Public Judgment As Ioane moved from center to wing, he was growing as one of the great future prospects of the New Zealand rugby. With options like James Lowe and [in 2016] Johnny McNichol signing overseas contracts, the former Sevens player was heralded as an option. And his successes on the field, perked the interest of the national selectors - as much as Julian Savea public judgment. READ MORE 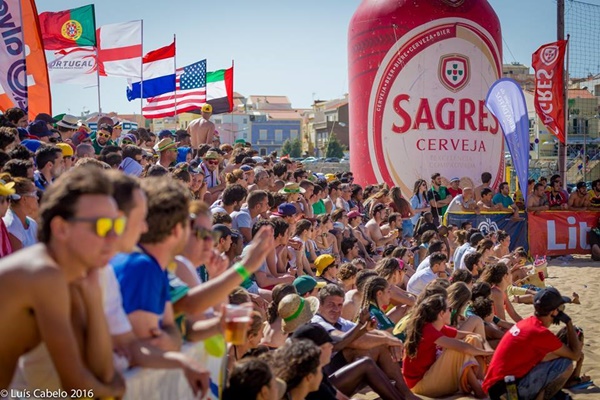 Figueira Beach Rugby is scheduled for July 1-2, starting early on the morning of the Saturday the 1st. For all who wish to come and be part of something special, you can contact the Figueira’s Beach Rugby team on their website here. READ MORE 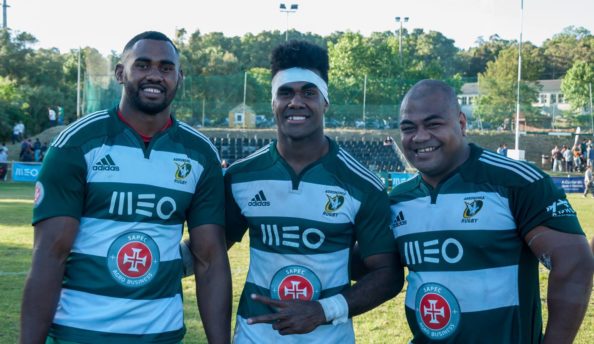 For Europeans, the word Fiji is something exotic, a special and completely different place away from the mundane. Usually a tropical paradise comes to mind. This idea also applies when people talk about Fijian rugby, as their players have a unique way of playing and a clear passion for rugby. For the first time in many […] READ MORE 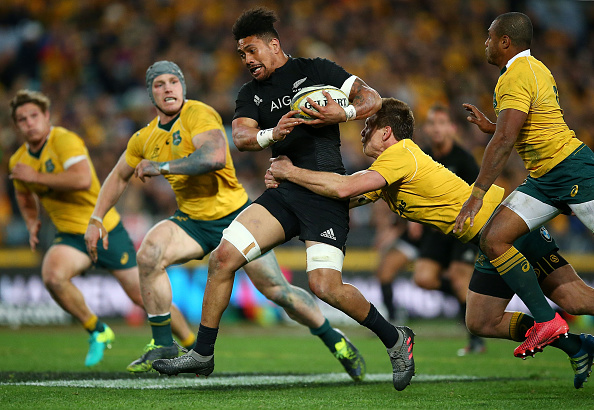 The All Blacks and Steve Hansen’s multiple choices are an 'wonderful type of headache' to have, and one which most head coaches would want every day. Ardie Savea will play again at number 8 against the Stormers tonight, and can show us if he is ready to take the spot as the commander of the pack. READ MORE 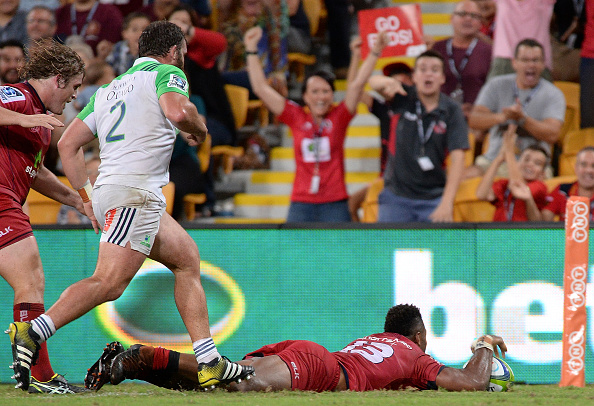 In just a few weeks time, for all rugby fans, players, coaches and pundits alike, it’s that time of the year again when they anticipate more of the best tries. Stunning offloads and hard-bashing tackles that come to mind when you think Southern Hemisphere rugby. Which can mean only one thing… Super Rugby is back! READ MORE