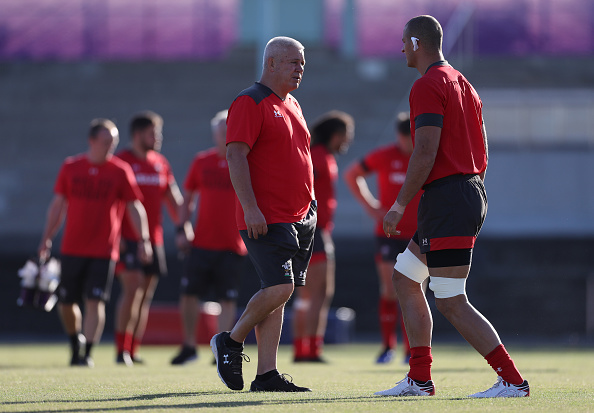 This Rugby World Cup for Wales has been a story of close calls and undercooked performances. In the three matches against Australia, Fiji, and France, Warren Gatland’s men coughed and spluttered to either come from behind or scrape tense wins. Following these performances, many have written off Wales’ chances of lifting the Webb Ellis trophy […] READ MORE 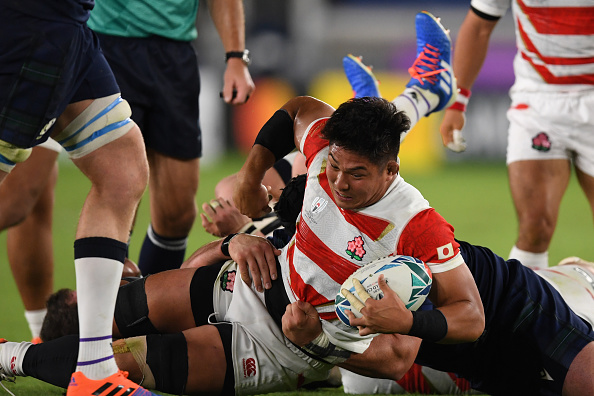 With the knockout stages looming large on the horizon, we take a look at the Rugby World Cup quarterfinals MVP players from each of the eight teams. Names who could prove pivotal to their nations reaching the semifinals.  Australia: David Pocock Pocock, in his final World Cup, needs to give the performance of his life […] READ MORE 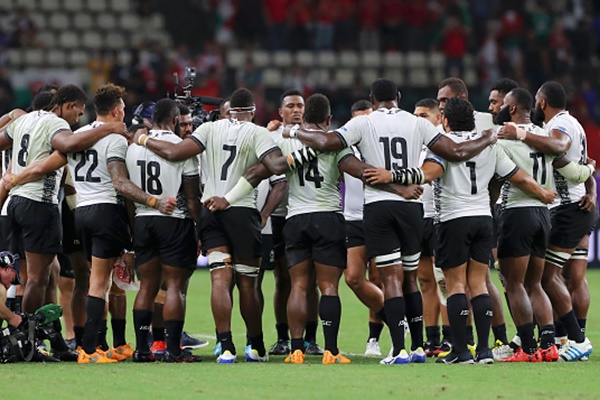 Fiji’s performance in the Rugby World Cup and in the warm up games have led to calls for Fiji and Japan to be incorporated into a tier one competition.  In the case of Japan, it could be argued their performances in the pool stages have warranted a consideration of being included in the Rugby Championship. […] READ MORE