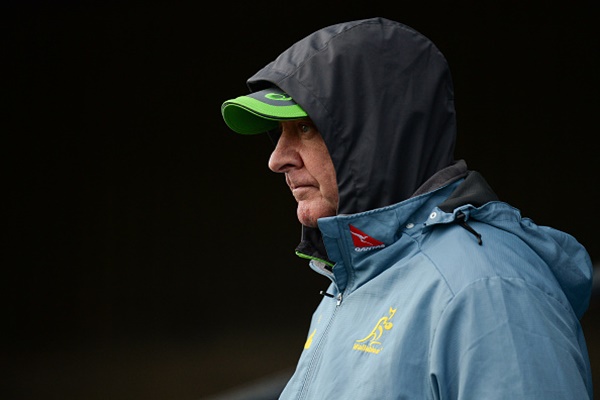 Mick Byrne has been working with the Wallabies for a year now as he looks to build on the squads skills ahead of the 2019 Rugby World Cup. READ MORE 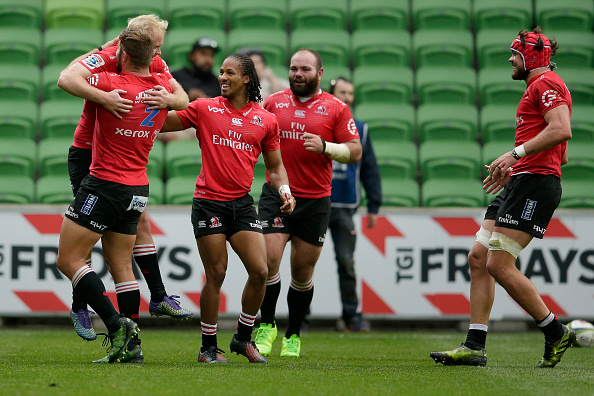 As ever in Super Rugby, arguments will be made against the quality of the Lions due to the fact that they won’t play any New Zealand franchise in the regular season. They, however, can only 'play who SANZAAR put in front of them' and the dominant Emirates Lions look once again to be contenders for the title. They were denied in the grand final last year, against the Hurricanes and whilst bigger tests await them in 2017, they impressed in Melbourne across the squad. READ MORE 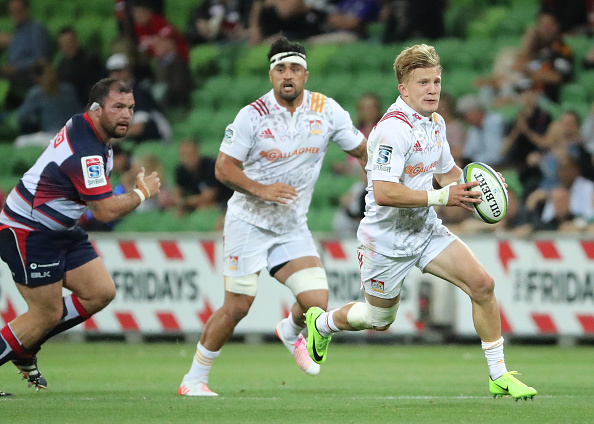 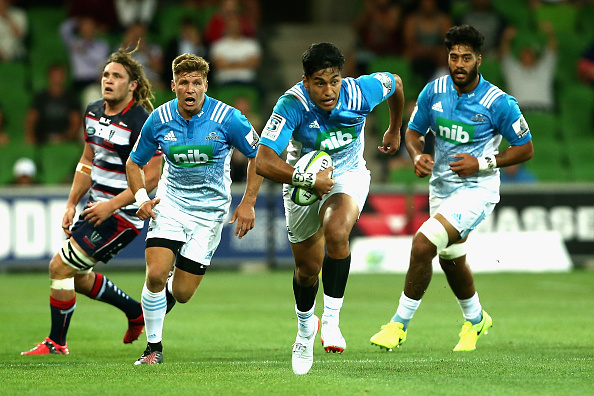 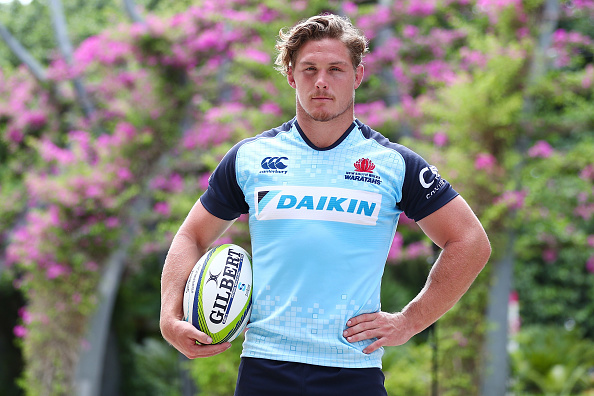 The Waratahs Super Rugby 2017 season will be a huge test of both Daryl Gibson's leadership and a true test of their star players' credentials. READ MORE 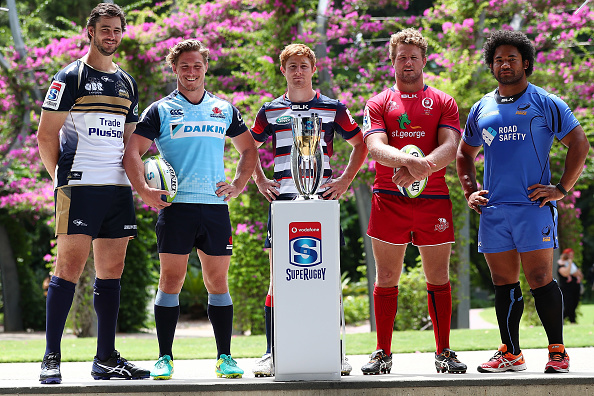 The Western Force squad 2017 have lots of questions to answer from a disappointing 2016 Super Rugby season and will need to show improvements quickly. READ MORE 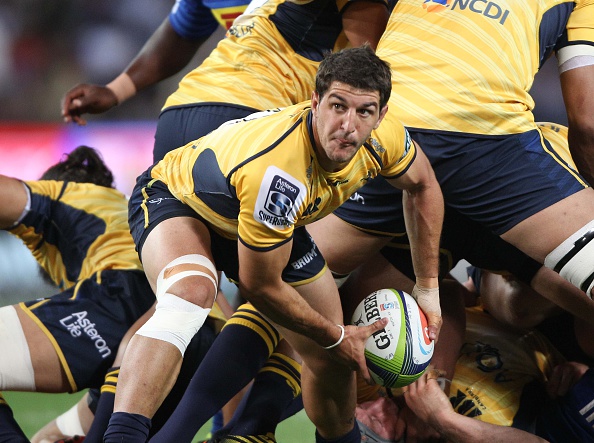 A Tomás Cubelli injury has dampened the hopes for the Brumbies with only weeks to go before the Super Rugby season kicks off. READ MORE 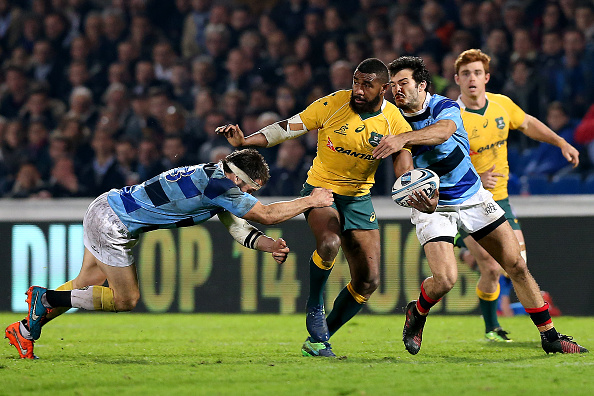 With a number of additions to the backline the Melbourne Rebels in 2017 could be a real threat in the Australian Conference. READ MORE 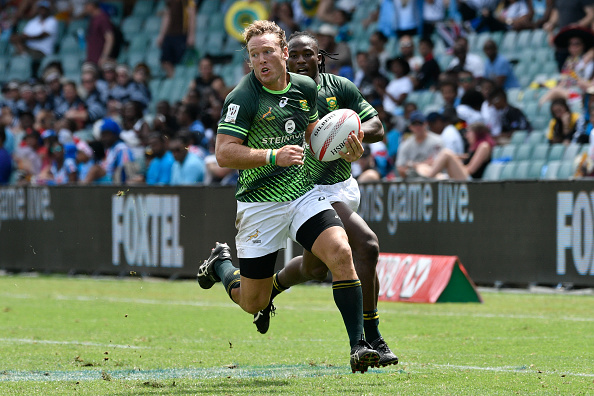 The South Africa Sevens impressive form has continued in Sydney as they backed up a Wellington victory with another in Australia. READ MORE 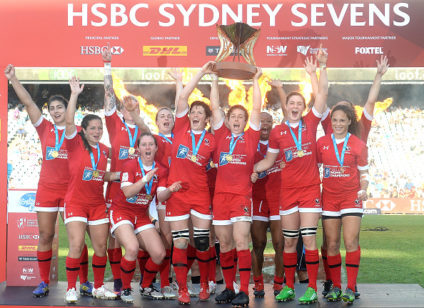