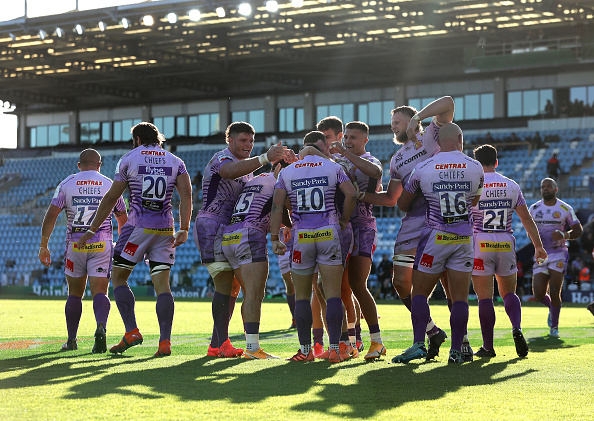 The Exeter Chiefs have a remarkable story one which has seen them transform into somewhat unexpected Premiership champions. The club are now 2020 Heineken Champions Cup finalists. Exeter built their solid foundation step by step. The club has gone from an outdated stadium at the turn of the century, playing in English rugby’s second tier, […] READ MORE 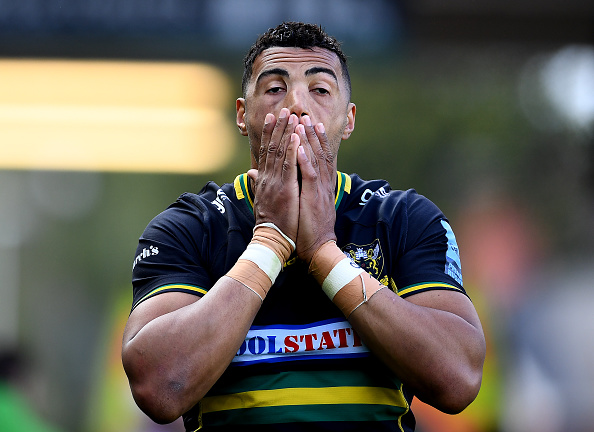 Luther Burrell and his year-long spell in rugby league has once again underlined the difficulty in crossing codes. He isn’t the first, and nor will he be the last to struggle. After joining Warrington Wolves on a 30-month contract, Burrell featured just eight times as he struggled to find a way into a strong Wolves […] READ MORE 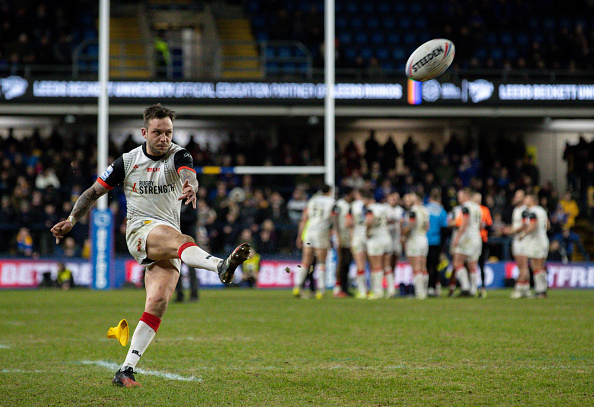 New Castleford Tigers star Gareth O’Brien believes he has landed on his feet in Castleford, after joining the club on a short-term deal. O’Brien, who has penned a deal until the end of November is expected to feature prominently in Daryl Powell’s team between now and the end of the season as the club looks […] READ MORE 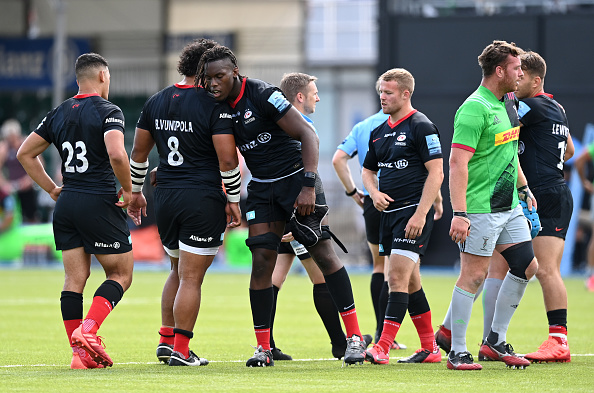 As Saracens prepare for life in the Championship, Eddie Jones must potentially begin to prepare for a year without a full strength team. Despite Saracens’ relegation a large chunk of the core ‘Wolfpack’ has opted to remain in North London. Owen Farrell, Jamie George, Maro Itoje, Elliot Daly and both Vunipola boys have put pen […] READ MORE 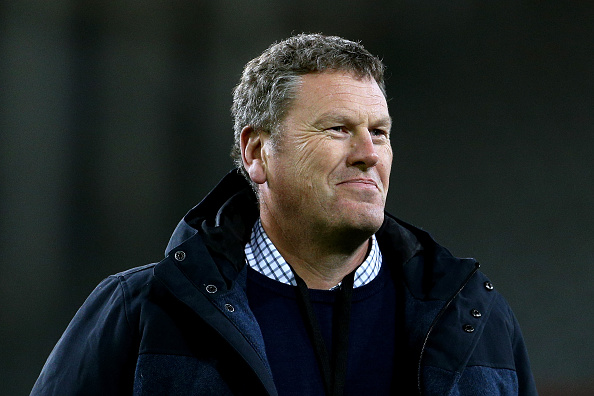 New head coach Glenn Delaney will have plenty of questions to answer as he prepares for his next adventure as the new head coach of the Scarlets. Few questions will be as important as how to accommodate both Liam Williams and Leigh Halfpenny. Halfpenny has reportedly signed an extension to remain in Llanelli per WalesOnline, […] READ MORE 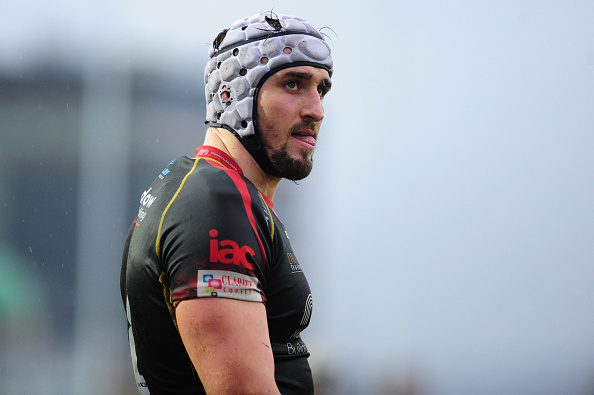 Dragons back-row Ollie Griffiths believes the region has a huge future ahead of them as they look ahead to next season. Prior to lockdown the Dragons were already showing significant improvement, having matched their win total from a year prior in the Pro14 and returned to the knockout stages of the European Challenge Cup for […] READ MORE