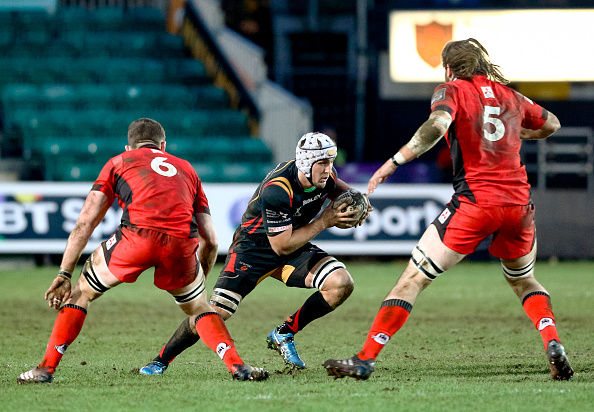 With a new season commencing, and Wales’ Coach Warren Gatland’s return from another successful British and Irish Lions Tour, it would be interesting to identify some of the young talent that may be Wales rugby breakthrough players to watch in 2017/18. This article intends to also apply context, and consider the feasibility of a number […] READ MORE 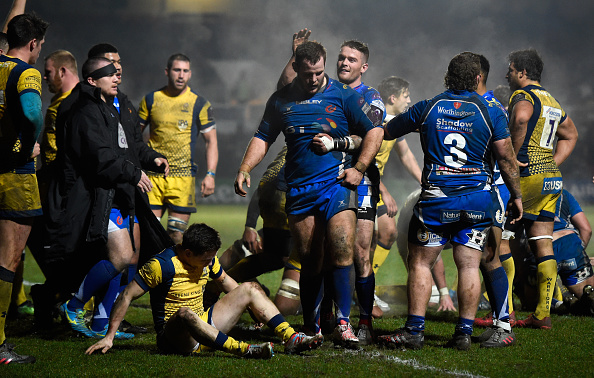 2017 proved an eventful year for supporters and stakeholders of the Welsh Professional Rugby Region, newly entitled as ‘Dragons Rugby’.  With the Welsh Rugby Union (WRU) recently installed as the new owners of both Rodney Parade and Dragons Rugby, what does the future of the Region hold? Newport Gwent Dragons – Urgent Need for Change Historically, […] READ MORE 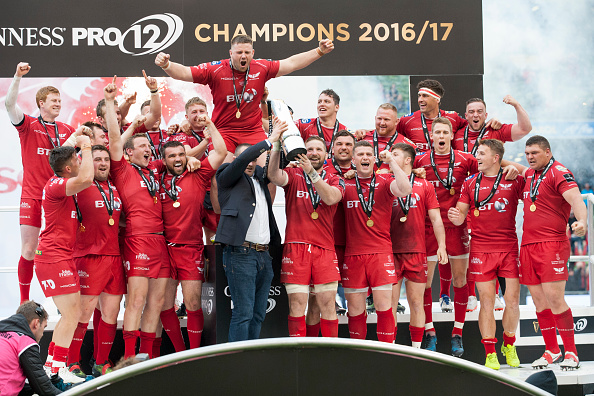 Hindsight will obviously decide on whether this brave move proved to be a catalyst to a large step forward for the competition. But proactively trying to rectify many of the challenges and concerns within the game should be applauded, and the proposed PRO14 intent provide optimism for the team's involved. READ MORE