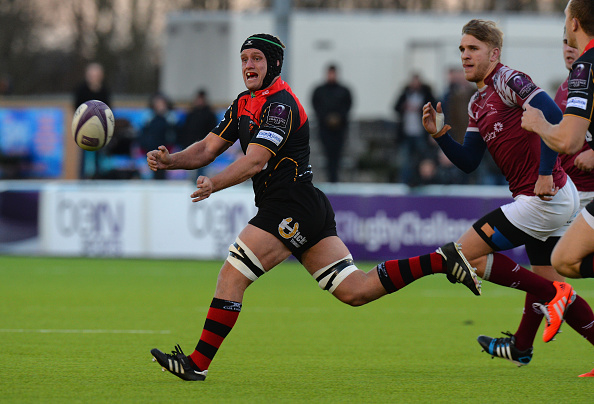 Dragons are targeting a Champions Cup spot next season, according to flanker Nic Cudd. The 29 year-old has missed the current season due to a knee injury [suffered in pre season], but he and the rest of the Dragons squad want to repay their fans faith in the squad, following a disappointing 2017/18 campaign. READ MORE 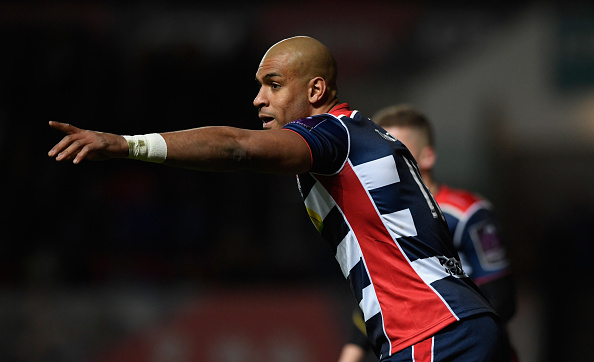 Aviva Premiership try-scoring machine Tom Varndell believes changes to England’s backline need to be made. Last Word on Rugby brings you a Tom Varndell interview following the very disappointing Six Nations campaign for the 2016/17 champions. Changes Needed to England Backline The former Wasps winger has urged Eddie Jones to tinker with his side ahead […] READ MORE 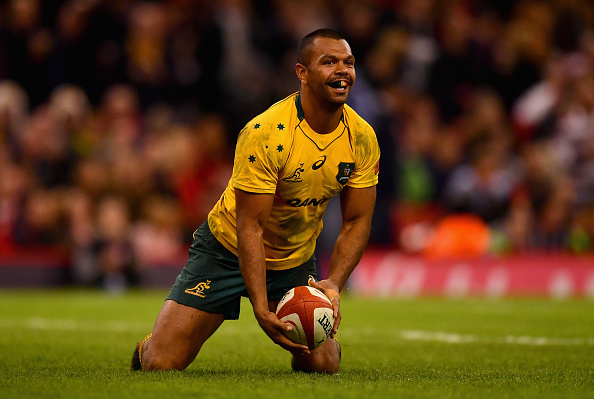 Wales begun their autumn internationals with another loss to Australia at the Principality Stadium. Tries from Steff Evans and Hallam Amos, plus 11 points from the boot of Leigh Halfpenny wasn’t enough as Australia beat Wales. Australia were clinical in the final third and tries from Tatafu Polota-Nau, Adam Coleman, Michael Hooper and Kurtley Beale (see […] READ MORE 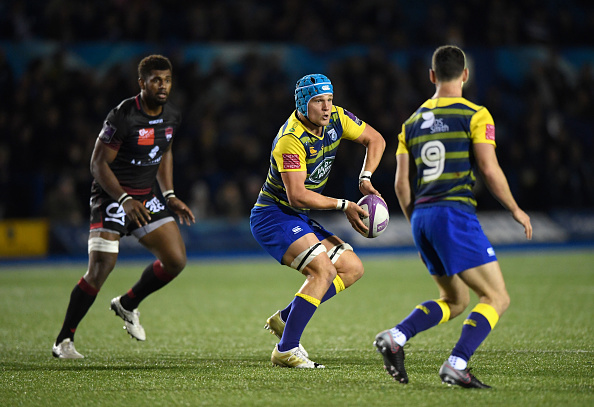 The Cardiff Blues produced a dominant performance to defeat Zebre at the Cardiff Arms Park. The hosts ran in five tries in the bonus point victory with Lloyd Williams, Willis Halaholo, Matthew Rees, Matthew Morgan and Tom James all going over the whitewash. Zebre did manage a consolation try towards the end thanks to substitute […] READ MORE 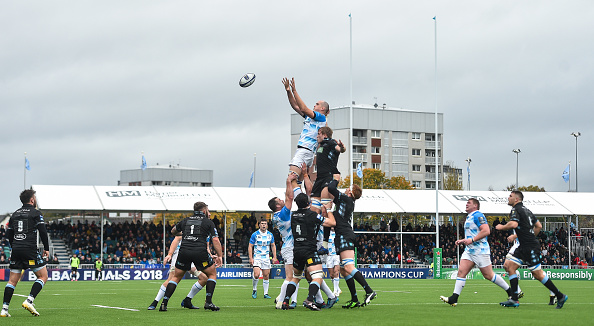 The most crucial game of the Guinness Pro14 round eight comes at the Scotstoun Stadium in Glasgow, Scotland. With Glasgow unbeaten and leading Conference A and Leinster second in conference B respectively, they both will be searching for another victory to keep their good form going. Glasgow v Leinster on Friday night, will be Last Word On Rugby’s one to […] READ MORE 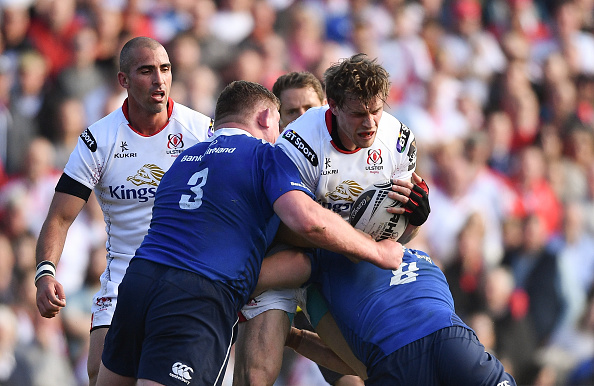 With the European competition break over the Guinness Pro14 returns this weekend. The most crucial game of the Guinness Pro14 round seven comes at the Kingspan Stadium in Belfast, Northern Ireland. With Ulster and Leinster second and third in conference B respectively, they both need a victory to keep in touch with conference leaders – Scarlets. Ulster v Leinster on […] READ MORE 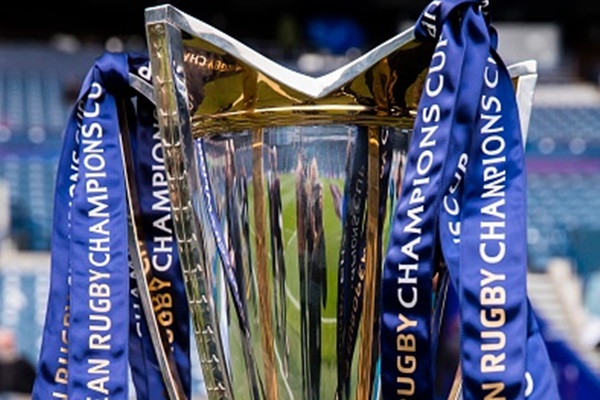 The Guinness Pro14 takes a break for a couple of weeks, as the European competitions commence. With two Welsh regions in the Champions Cup, and two in the Challenge Cup, fans will have plenty to cheer about. Here is the Last Word On Rugby preview to those sides first fixtures in Europe for this 2017/18 […] READ MORE 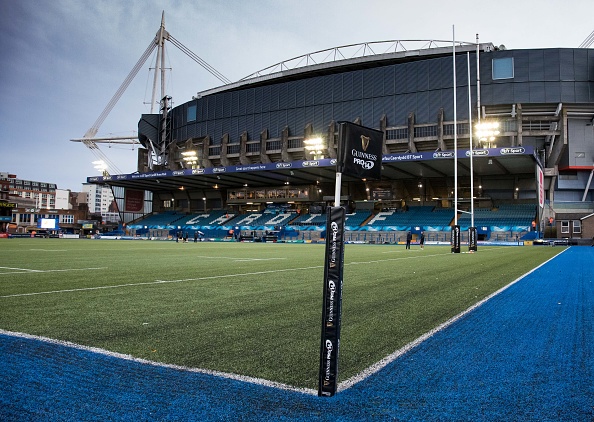 The Cardiff Blues picked up a much needed second victory of the season, in the first Welsh local derby game. It sees them move up to fifth in conference A in the Guinness Pro14. The Blues will look to take their second half performance into their next league fixture, another Welsh derby game in three weeks time away to the Scarlets. The Dragons suffered in the second half and looked off their feet. READ MORE 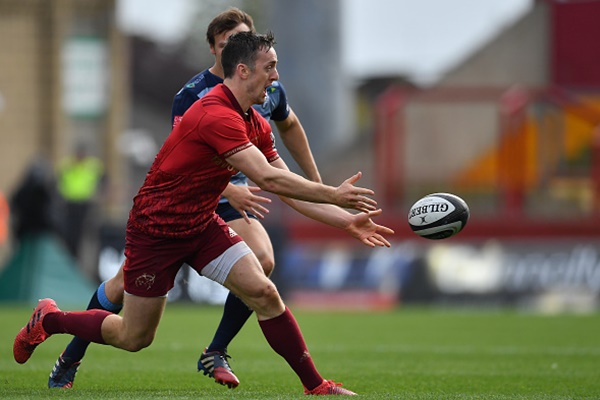 The most crucial game of the Guinness Pro14 this weekend, comes at the RDS Arena in Dublin, Ireland. With both teams second in their respective conferences, they both need a victory to keep in touch with the conference leaders. Leinster vs Munster on Saturday afternoon, will be Last Word On Rugby’s one to watch. Guinness Pro14 Game of the […] READ MORE 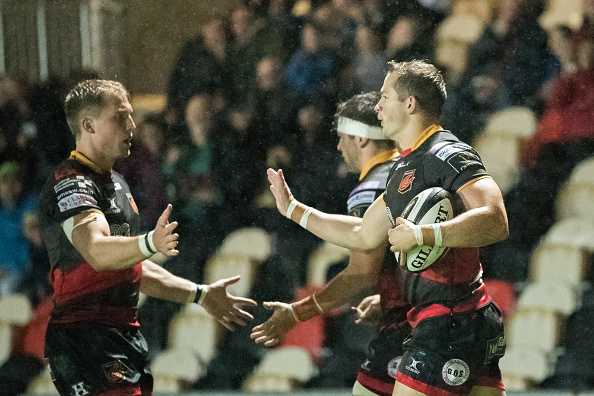 With Zebre’s stunning upset win over Ulster in Italy, it was another shock result to add to an unpredictable Guinness Pro14 season. All over. Ulster lose to Zebre in Parma. That's a shocker for Ulster #ZEBvULS — Three Red Kings (@threeredkings) September 30, 2017 In the Guinness Pro14 Round Five review, Last Word on Rugby […] READ MORE