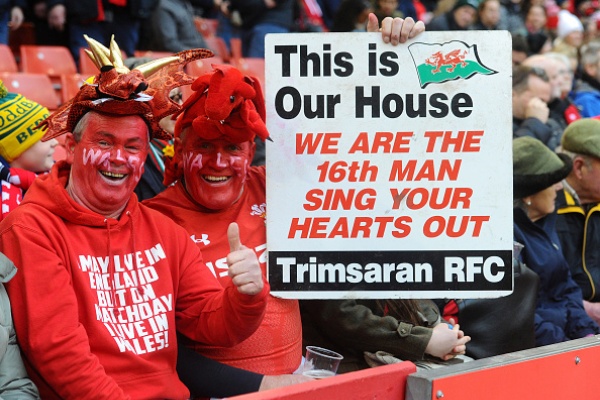 Friday night under the Principality lights. As deafening Six Nations atmospheres go there is no better setting in world rugby. On Friday night France will arrive full of confidence to the Principality Stadium two wins away from a Grand Slam. This stadium, however, creates special memories. Here is a look back at some of the most […] READ MORE 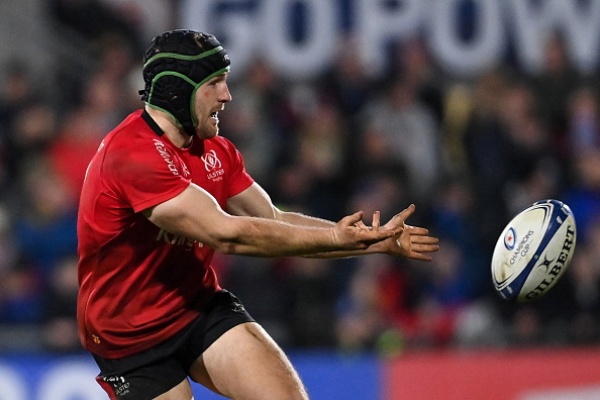 Angus Curtis says he wants to take every opportunity to get more game time following his recent injury issues with Ulster. 23-year-old Ulster centre Angus Curtis has gained good game time for Ulster this season for the first time since a nasty knee injury that kept him out for over 16 months. Born in Zimbabwe, […] READ MORE 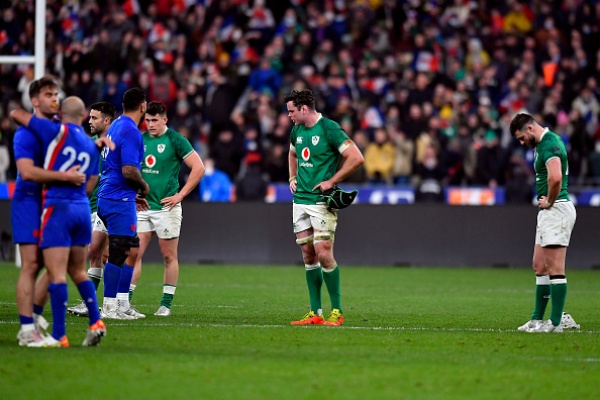 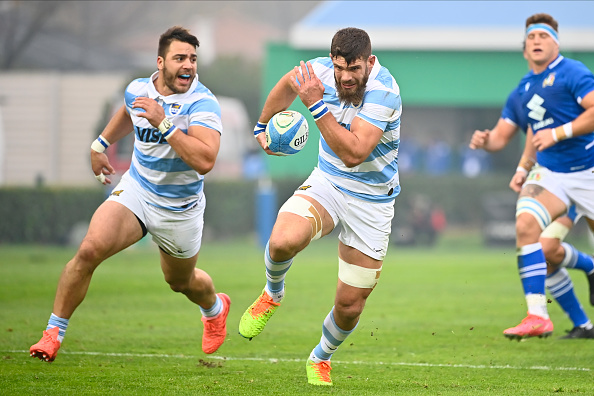 Ireland against Argentina is a fixture that never fails to disappoint. Los Pumas have a weird obsession of inflicting severe pain to Irish fans’ hearts. This is especially true at World Cups, whether it be in France in 1999 and 2007, or England in 2015. Embed from Getty Images Argentina loves beating Ireland on a big […] READ MORE 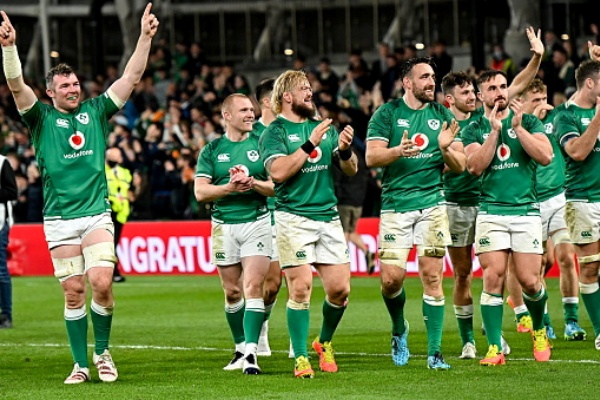 Rugby works in cycles. You rise, you peak, and then you decline. Then it is followed by a rebuild and the cycle continues again. The greatest peak at a Rugby World Cup. Something Farrell’s Ireland are striving to emulate. On Saturday, Ireland arguably put together the greatest performance an Irish side has produced against the […] READ MORE 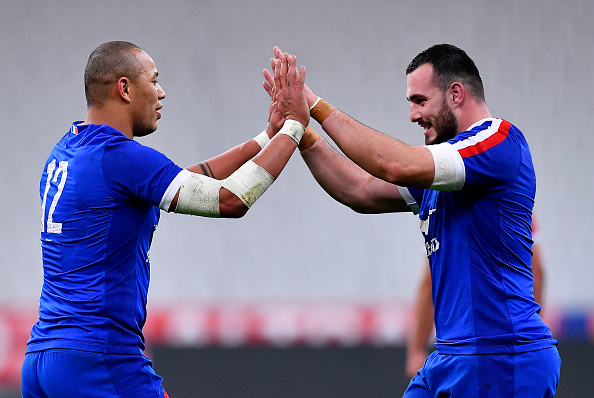 France are one big win away from a squad-defining moment. The young group enters the France Autumn Internationals optimistic that ‘their time is now’. This reporter joins many by asking ‘will it come for France against the All Blacks in the autumn internationals?’ After a disappointing summer tour in Australia and an under-par Six Nations, […] READ MORE 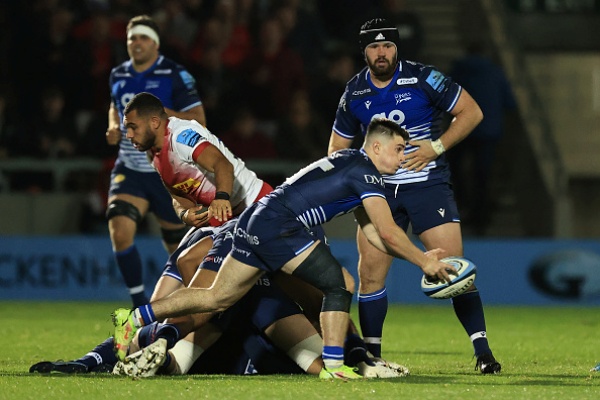 A fresh, new, exciting young squad. A phrase 12 months ago English pundits and fans never would have dreamed of saying. However, two years out from a Rugby World Cup and Jones has pulled the trigger on some of his old faithful’s, choosing to invest in young English prospects. Will this new look England be […] READ MORE 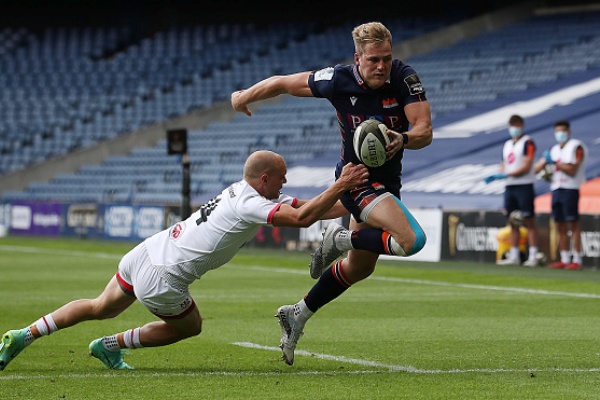 Scottish rugby in the last decade has grown more than most nations. Since an underwhelming Rugby World Cup in 2011, crashing out at the group stage, Scotland have vastly improved as a rugby nation. However, to take the next step and seriously challenge for a Six Nations title, will Scotland need to look at losing […] READ MORE 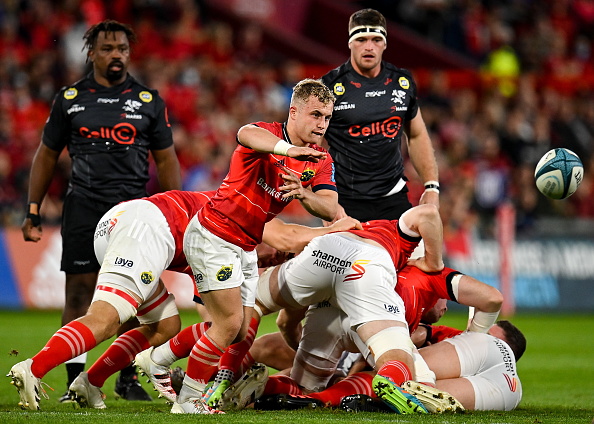 Domestic rugby has well and truly returned for the entire northern hemisphere. Away from the incredible display of entertainment across the Top 14 and Premiership, a new league has been formed: the United Rugby Championship. Brand new teams added, broadcasters, and branding. However, this ensured there was more scrutiny on the opening round than any […] READ MORE 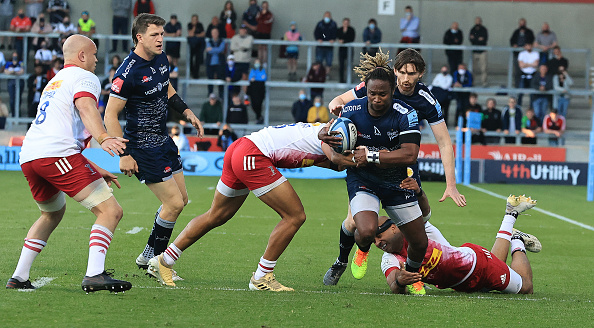 Ever since Alex Sanderson took over the Sale Sharks they progressed at a fast rate. Winning is now part of their DNA and the only goal should be Premiership glory. Sale Sharks 2021/22 Gallagher Premiership Focus The only issue comes in depth. There is a considerable drop in star quality below the likes of Faf […] READ MORE