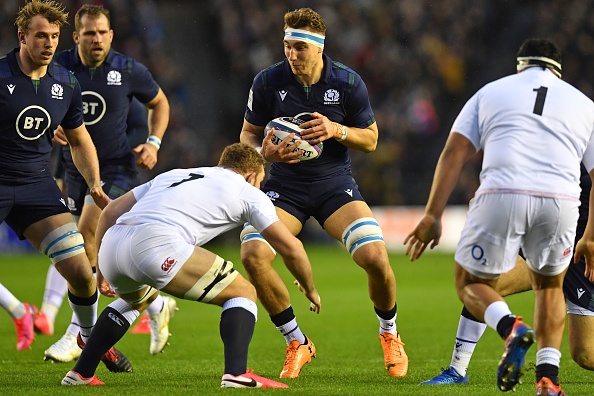 With the British and Irish Lions Series to South Africa less than a year away, LWOS Rugby takes a look at the potential bolters for the tour. This time, for the Lions. Lions Series Bolters The Forwards Jamie Ritchie (Scotland). 23. 105kg. Flanker. 18 Test Caps. What is there left to say about Jaime Ritchie […] READ MORE

With the British and Irish Lions Series to South Africa less than a year away, LWOSRugby takes a look at the potential bolters for the tour. First up, it’s the Springboks. The Forwards Jaco Coetzee. 24. 108kg. Back Row. 0 Test caps. Embed from Getty Images The strength and depth that South Africa boasts in […] READ MORE 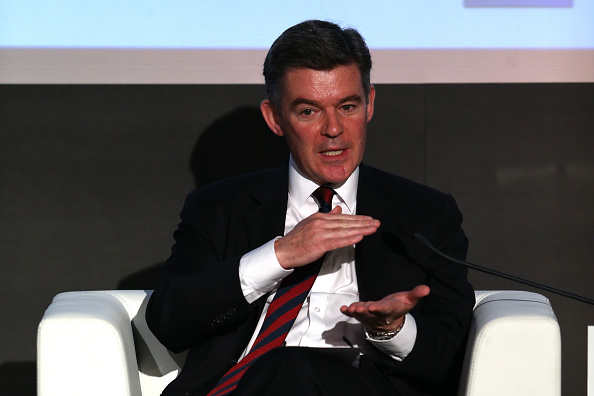 In the wake of fresh allegations of corruption in the election of its top officials, World Rugby has some serious questions to answer. The independent World Rugby review of its governance won’t have those answers. Allegations of Corruption A little over a week ago Pacific Rugby Players Welfare (PRPW) – a not-for-profit players organization headed […] READ MORE 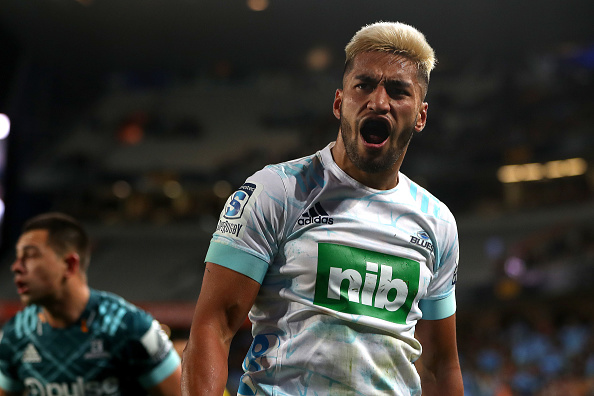 With twenty-five minutes on the clock in the highest-profile game of rugby in months, the Crusaders went down six points. Rieko Ioane had just demonstrated his trademark finishing ability, by carrying two Crusaders with him as he muscled his way over the tryline for the Blues. Ioane’s try had handed his team the ascendancy, (with […] READ MORE 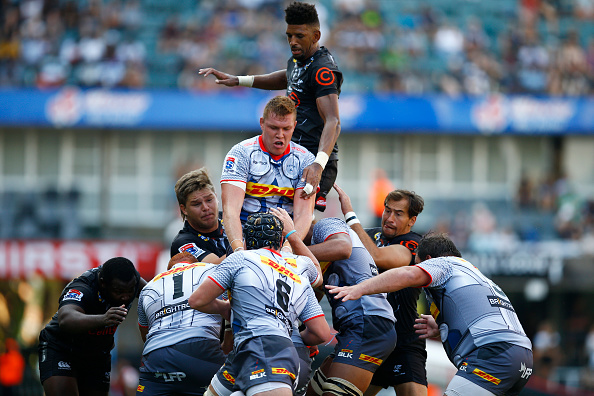 A Super Rugby break-up could be imminent, and with the South Africans looking north at a spot in the Guinness Pro14, is this really the right option for all involved? Last Word delves into the issues surrounding the move. ‘It must be remembered that there is nothing more difficult to plan, more doubtful of success, nor […] READ MORE