The RFL announced that the 2022 Challenge Cup final will be moved from Wembley to North London. The Tottenham stadium cup final represents a one-year hiatus from its traditional place and with it the opportunity to create interest and a buzz around a showpiece event.

Because of its unique, temporary, and the ‘one-time nature’ of the changed host venue should be exciting. In both senses, it’s a new stadium: one that rugby league has never been to, and only opened as a state-of-the-art arena in 2019. 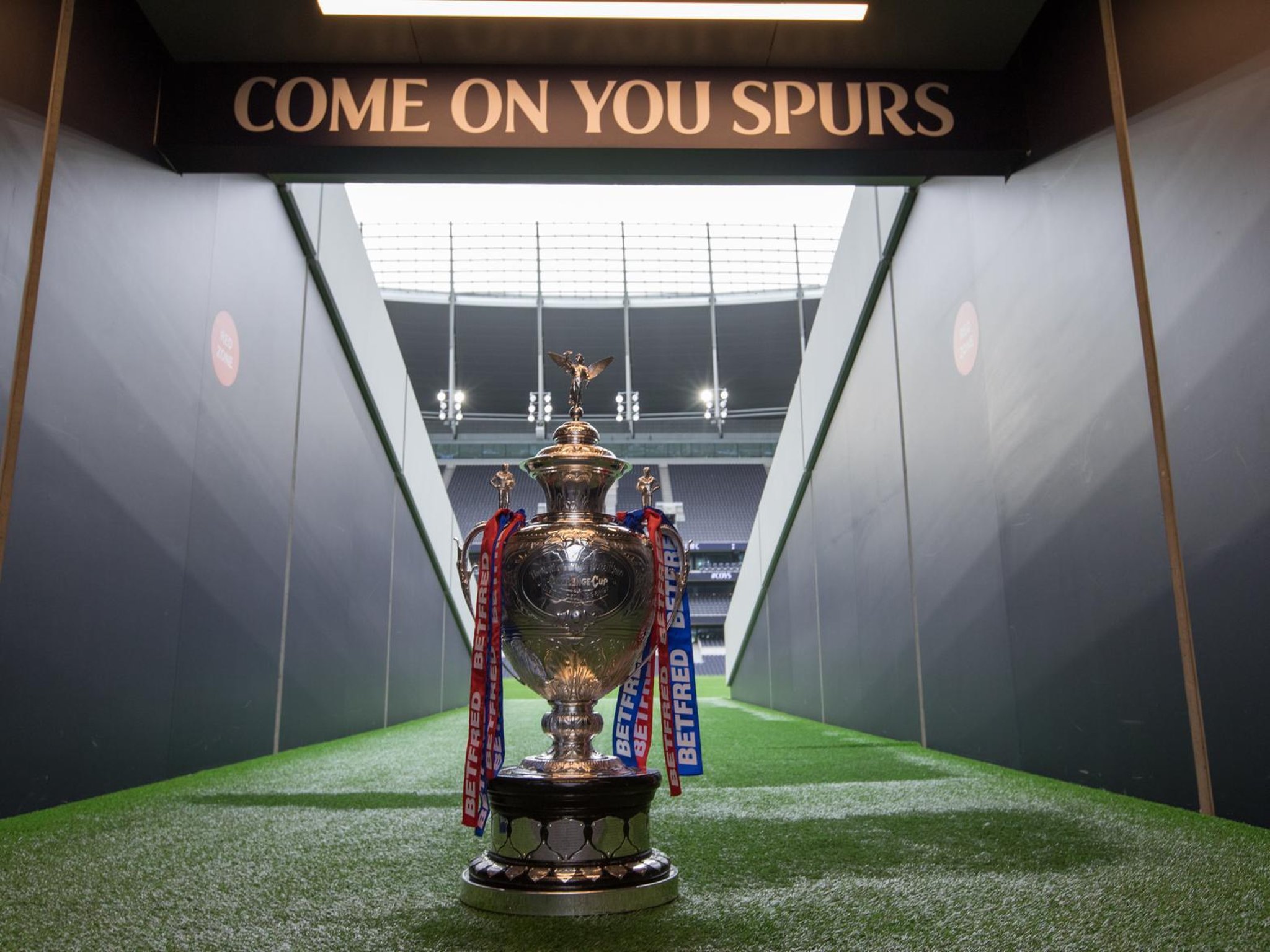 The host venue has many characteristics which league fans could indulge in. There are the gimmicks of pints that pour from the bottom and are cheaper and better. And the food court offers far greater catering options than those at Wembley.

Scheduled after the football season also means that the game should be played on grass (rather than the artificial NFL pitch). The nature of rugby league means it leaves far lesser pitch scarring than its union counterpart.

The club also put future-proofed railing in the South Stand, with an eye on standing being reintroduced to football. But because of the differentials in legislation, rugby league is allowed to host standing fans. This could afford rugby league fans, or at least those of one club, the opportunity to stand at a Challenge Cup final for the first time since Hillsborough. 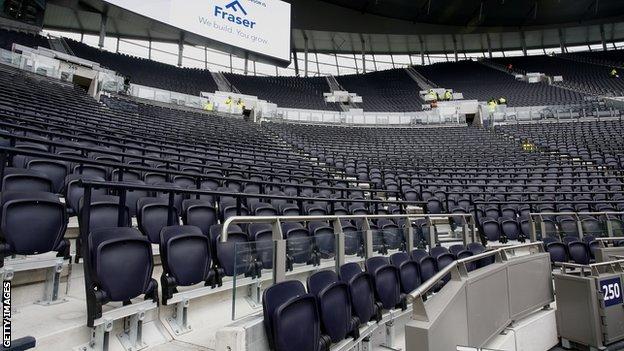 Such positivity does not, however, sit well with the dour nature of rugby league’s following. Many fans are understandably disappointed by the move from its traditional home. The game has been there since Wembley’s reconstruction, and before that since the Second World War.

But hosting the final in May was also a tradition, and this is the first time since 2004 that it is being scheduled as such. It just so happens that in 2022, with a backlog of Covid-delayed events and late bookings, that the two traditions are incompatible.

One can decry the RFL for failing to book in advance. But with 19-months to go, there are no risks of failing to secure the national stadium for the 2023 Challenge Cup Final. The temporary relocation risks overshadowing the new timetabling. Although nostalgists longed for the return of a May final, it is worth remembering that it was moved for a reason. Whilst it made sense to have the game at the end of the season during a winter season, the onset of summer rugby changes that.

Hosting the final so early in the season congests the opening rounds. For semi-professional and amateur clubs, it comes during the off-season or just at the start of the pre-season. It increases the unfortunate chance of injury and reduces the likelihood of an upset.

Forcing rounds so close together means that fixtures are often organized at late notice. Clubs no longer have cup vouchers included in their season tickets, and unpredictable TV scheduling renders long-term planning problematic. This has the cumulative effect of lowering ticket sales below what they could be. It also ignores the difficulty of logistics in traveling to France for fixtures against Catalans Dragons.

Nonetheless, such quickfire rounds provide the BBC coverage greater frequency, allowing for more momentum and public cut through. The 2022 TV deal for Super League allowing for ten free-to-air games, vital if the sport is to gain public traction. It is hoped that such an itinerary allows for the national carrier to show top-flight rugby league after the Challenge Cup final.

There should also be a move to build momentum behind the event. The change of scenery to a Tottenham stadium Challenge Cup final has already created more media interest and a very real possibility of the event selling. Momentum has to be created for the game in the capital.

London Skolars play just up the road on White Hart Lane. They do outstanding work in the community, but their resources are limited. This is a fantastic opportunity to build relations between the clubs, collaborate on community projects, share resources and insight, and generally work together for the betterment of Tottenham.

Their ‘Friday Night Lights’ in which they play a league fixture the day before, needs to be marketed and pushed as part of ‘a weekend of rugby league’. The Skolars, as well as the London Broncos based in Wimbledon, need to be promoted and involved. Early tickets for the 2023 edition need to go on sale on the day.

In summary, a Tottenham stadium Challenge Cup final affords an opportunity to renew the game in the capital. Whether or not that opportunity is taken by leage fans is another matter altogether.