The 2019/20 Gallagher Premiership season is complete and Exeter Chiefs have been crowned champions. Looking back at the domestic and European campaigns of each of the 12 clubs, Robert Rees grades each sides performances.

Grades are given based on a combined domestic/European contribution, but Champions Cup rates higher than Challenge Cup.

Rob Baxter’s men claimed a famous double when they defeated Wasps 19-13 on Saturday afternoon. A table topping performance before sweeping Bath aside in the play-off semi-final sees them dominate another season of English domestic rugby.

To top their triumphs they also bagged their first European crown when they overhauled Racing 92 just a week prior.

A superb second half to the season saw Lee Blackett take his side from 10th in the table, to second and fall just short in the final 10 minutes of the final at Twickenham. They may only have came third in their Challenge Cup pool, but not many fans would have believed they could have done what they did when Dai Young was removed from his post earlier this year.

Third in the Premiership and Challenge Cup winners, Pat Lam’s men have really turned into a force in recent seasons. Bringing in the likes of Ben Earl, Max Malins and Semi Radradra rejuvenated their season despite the turmoil of Covid and they proved to the world that this side can win major games.

Grabbing a play-off berth was probably a pleasant surprise in most Bath fan’s eyes. Stuart Hooper has given his side some gritted determination this season as well as the flair and finishing prowess they possess in the likes of Ruaridh McConnochie.

They may have propped up their European pool, but no fan will be disappointed in how this season fell, other than the heavy defeat to Exeter in the semi-final. 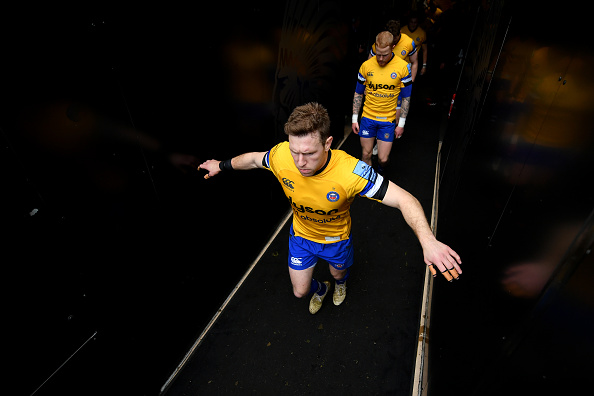 A bout of Covid late in their season may have cost them a play-off spot, but Steve Diamond’s men can be proud of their efforts this year. They’ve made some shrewd signings and have genuine threats behind as well as grunt up front.

Despite a poor European campaign the Sharks are firmly on the up. They also claimed the Premiership Rugby Cup title, beating Harlequins in the final.

A solid sixth that sees them claim a Champions Cup spot for the draw on Wednesday, and would also see them claim that spot in a normal qualifying season too. Quins backed themselves to a solid campaign, despite a shaky away record at times.

Third in their Heineken Champions Cup pool leaves them with a pretty solid season and something to build from with the likes of Marcus Smith and Alex Dombrandt in great form.

A superb start to the season was never done justice too as Saints crumbled in the restarted season. This left them to slump into eighth in the Premiership, just good enough to scrape into the tier one European competition again.

A quarter final in Europe was something to savour, but given the lack of fans and competitiveness in that game it may not be one to talk about in years to come.

George Skivington’s men have once again set the record for inconsistency as the Cherry and Whites struggled to claim back-to-back wins throughout the season. A shaky season saw them finish seventh, which ordinarily wouldn’t have put them in the Champions Cup without a lot of results going their way elsewhere in the hemisphere.

They were, however, unlucky in Europe, narrowly missing out on a last eight spot to Saracens after finishing second in their pool. 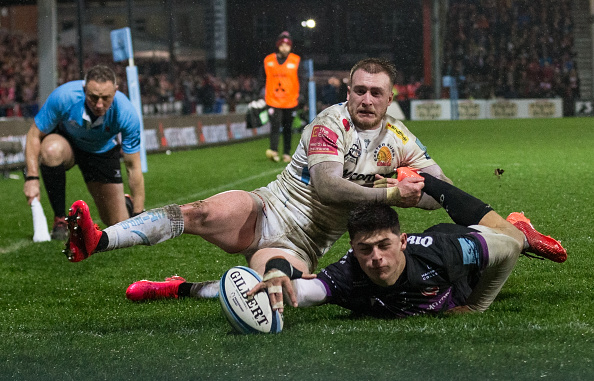 Another bottom end finish in the Gallagher Premiership, but one that unearthed and proved talent in the likes of Ollie Lawrence and Ted Hill. Relegation wasn’t a worry due to Saracens’ deductions, but it didn’t make them play any smoother and they still struggled away from Sixways, and sometimes at home too.

Third in their Challenge Cup pool also meant the fans had little to cheer elsewhere.

Their big name stars have failed to make an impact and Declan Kidney’s men slumped to tenth in the table as a result. Not much excitement on the field and the best part of the season was leaving Reading for their new setup in Brentford.

It wasn’t a glorious campaign in Europe either, as they held their pool up in the Challenge Cup.

Would have been relegated if it weren’t for Saracens deductions and there had been little ‘go’ in the team all season either. Struggling to get going and when they do, the fire didn’t burn for long, much like a knackered steam train. It once had its day, but that day is now long gone.

A Challenge Cup semi-final can’t be sniffed at, losing out to eventual runners-up Toulon, but it didn’t really make up for their lack of enthusiasm in the Gallagher Premiership.

Their off-field, underhand tactics have already undergone scrutiny of everyone on the planet, so there’s no more room for that here, but their massive points deduction and resulting relegation is a low point in the great club’s relatively short history at the top of the game.

A massive quarter-final victory over Leinster slightly made up for things, but they couldn’t defend their crown, bowing out to Racing who would lose their third final in five seasons.