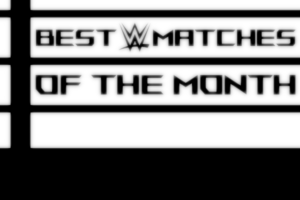 Every month, our own Scott Edwards compiles his own list of the best WWE matches of each month. From Raw, SmackDown, and NXT, the options are seemingly endless. The matches will include ones you may not think about as well as one’s you hear about on social media as soon as they finish. PPV or […] 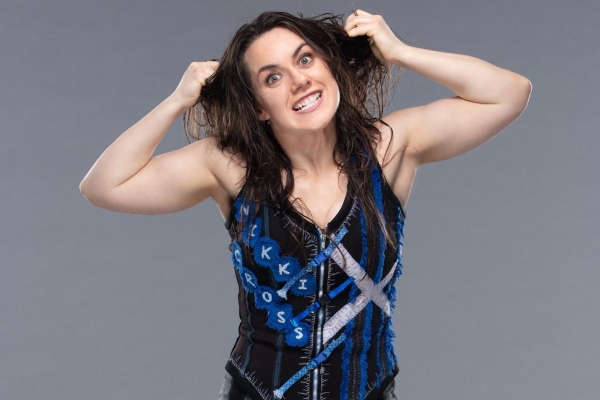 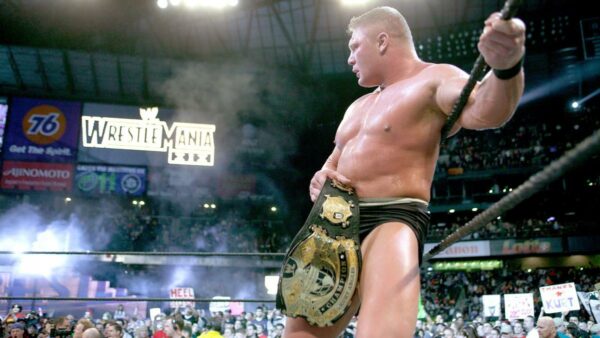 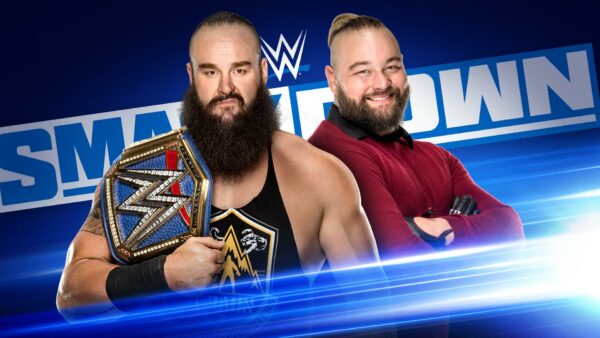 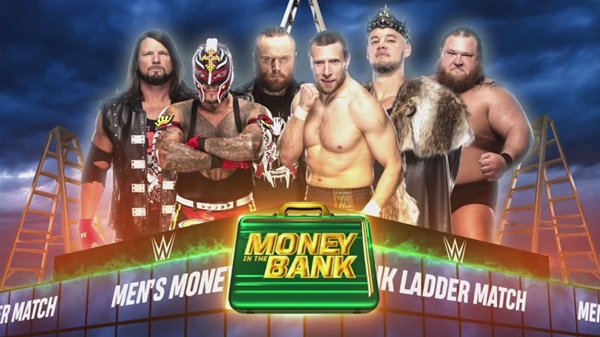