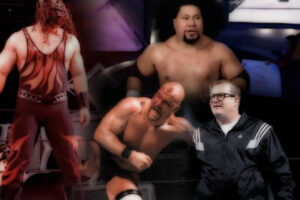 Twenty years ago today, the World Wrestling Federation held its fourteenth annual Royal Rumble event. To say that there was excitement heading in would be an understatement. Given the Royal Rumble‘s reputation, even during this period in the company that would later be known as WWE, this should come as no surprise. The 2001 Royal […] 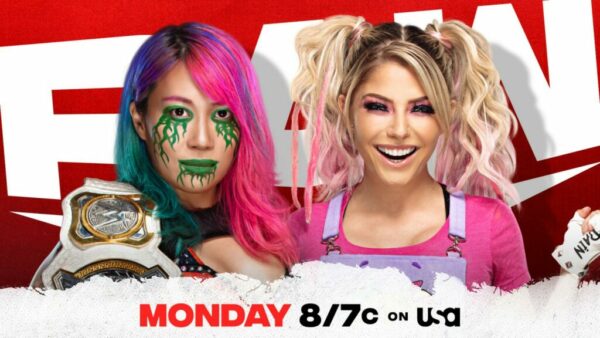 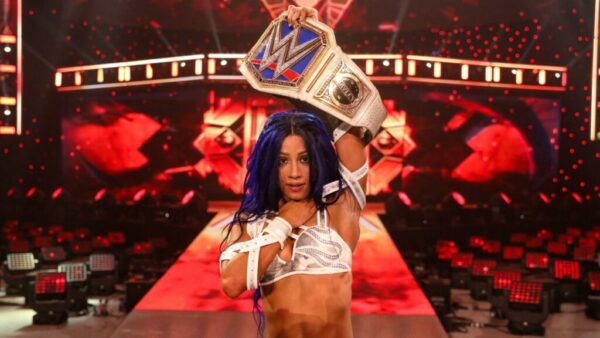 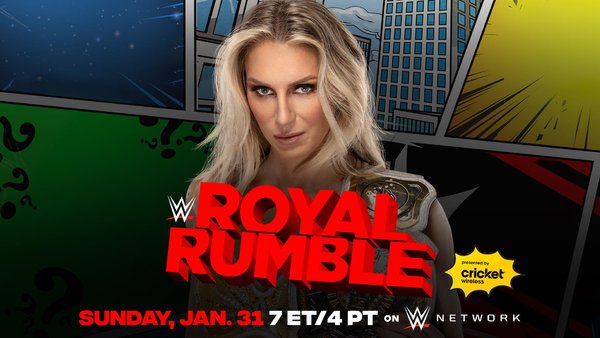 Who’s Ready to Rumble?: A Look at the Participants in the 2021 Women’s Royal Rumble