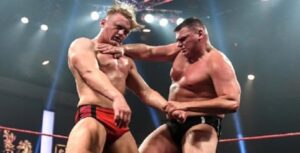 WALTER’s United Kingdom Championship reign will have lasted 870 days when he defends the title against Ilja Dragunov at TakeOver 36 on September 22, 2021. We look at that reign and why Dragunov will win WALTER’S UK Title. The record reign has only included nine title defenses. But these have been high in quality and […] 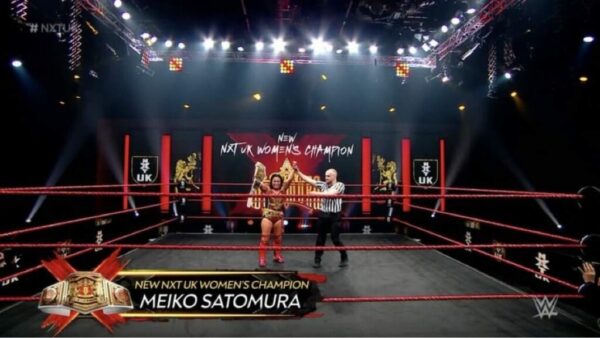 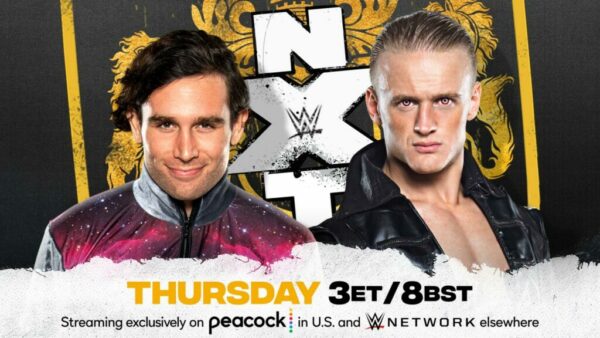 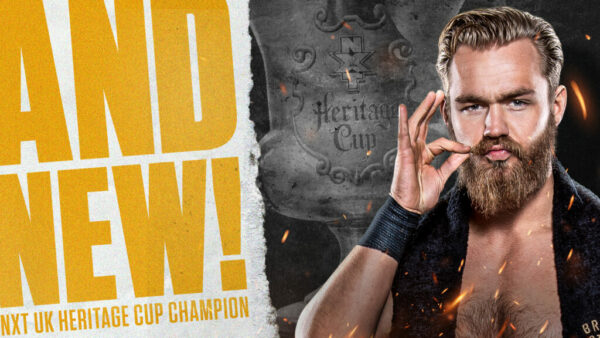