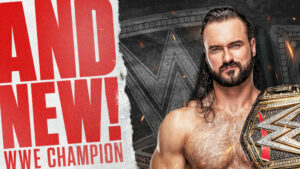 Drew McIntyre has shocked the world once again. On Monday Night Raw, it was McIntyre’s opportunity to regain the WWE Championship as he faced off with Randy Orton for the title in the main event. Following the events that took place on SmackDown, it was one of those moments where you needed to see McIntyre […] 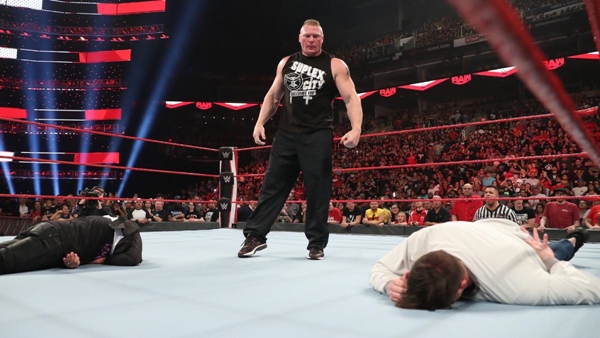 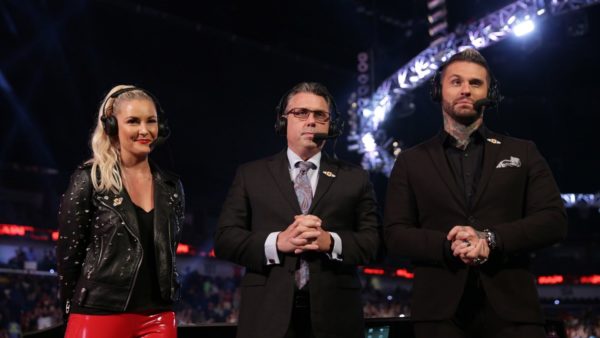 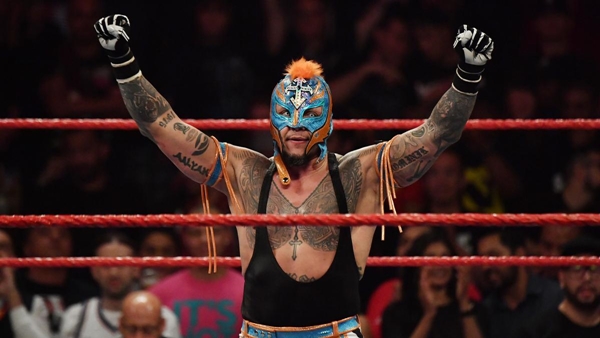 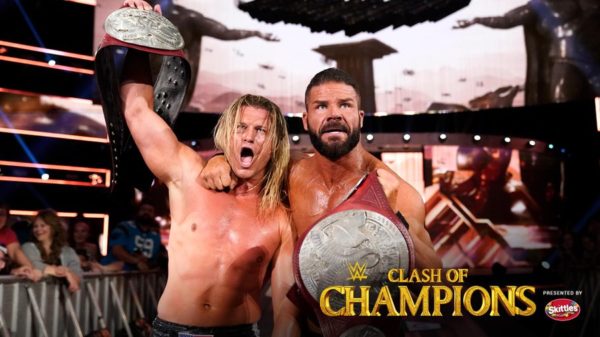