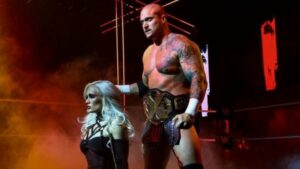 June 29’s episode of NXT built on the aftermath of the recent event NXT TakeOver: In Your House, in which NXT champion Karrion Kross retained his title in a fatal five-way against Johnny Gargano, Pete Dunne, Adam Cole, and Kyle O’Reilly. While O’Reilly and Cole have their hands full with their rivalry, Gargano took his […] 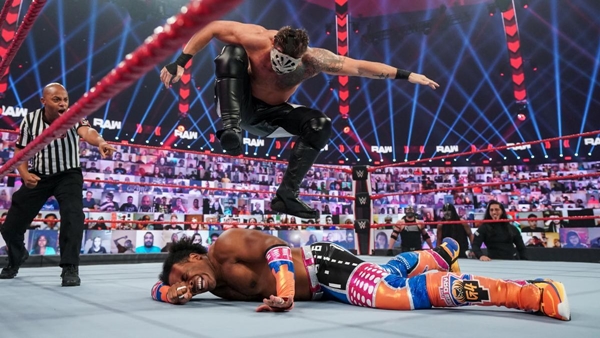 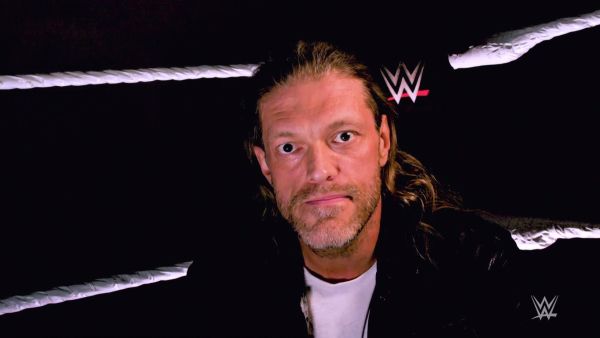 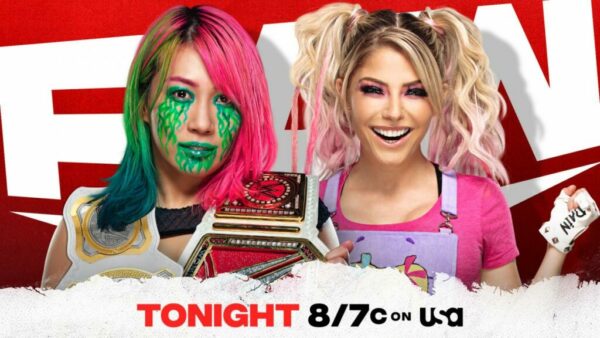