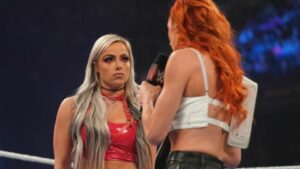 At SummerSlam 2021, Becky Lynch answered the collective cries ringing from World Wrestling Entertainment’s newly returned live audiences: “We Want Becky.” It was the chant that dogged Lynch’s longtime rival Charlotte Flair throughout the latter days of her program with Rhea Ripley. The people got what they wanted, but it was not “The Man,” the […] 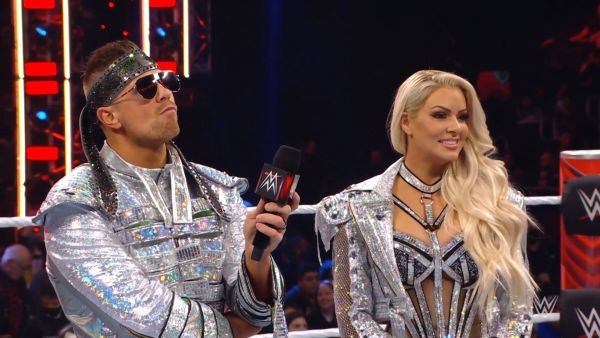 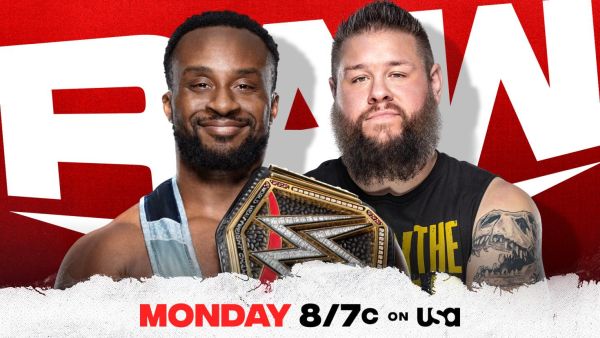 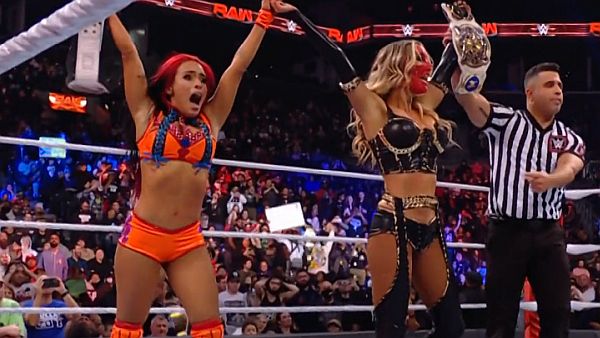 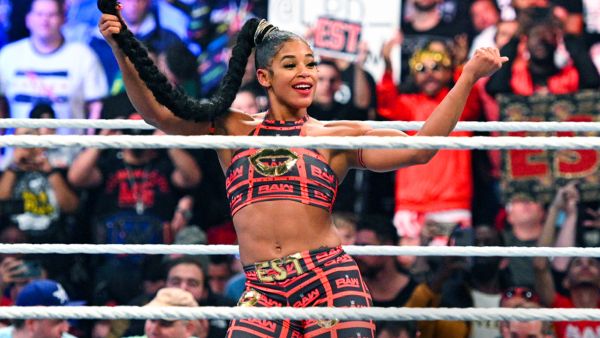 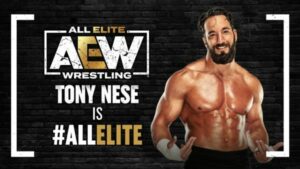 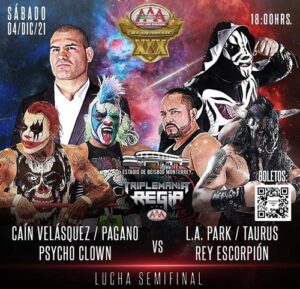 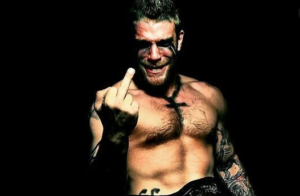 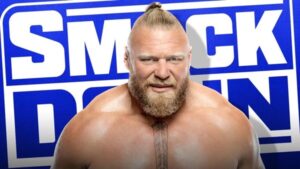 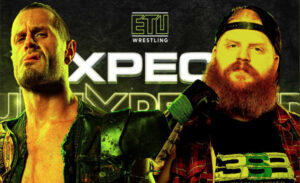 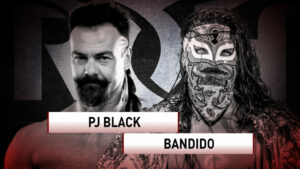 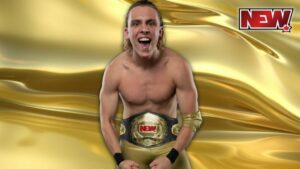 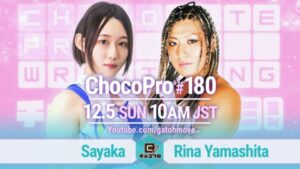