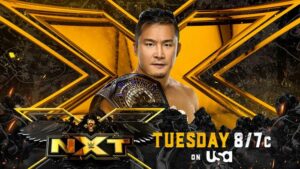 NXT was an eventful one, to say the least, as the announcement of William Regal‘s change for the brand took center stage at the beginning of the night while tag team action was the major theme for the matches. Here are the WWE NXT results for Tuesday, featuring in-depth match analysis and match ratings. WWE […] 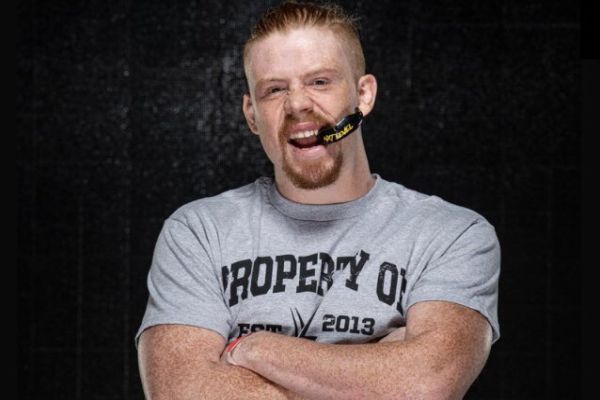 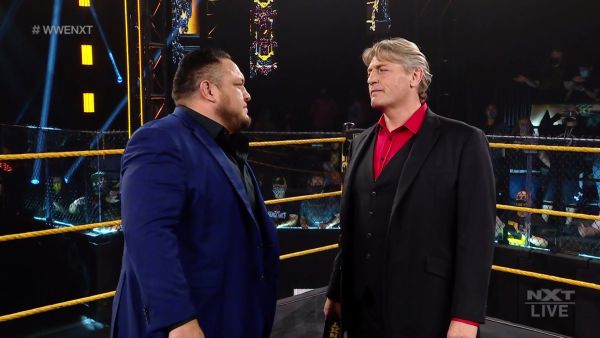 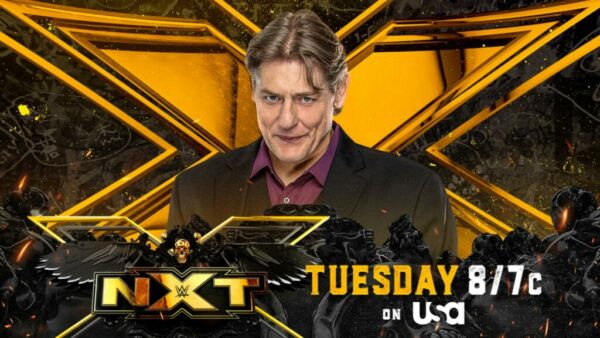 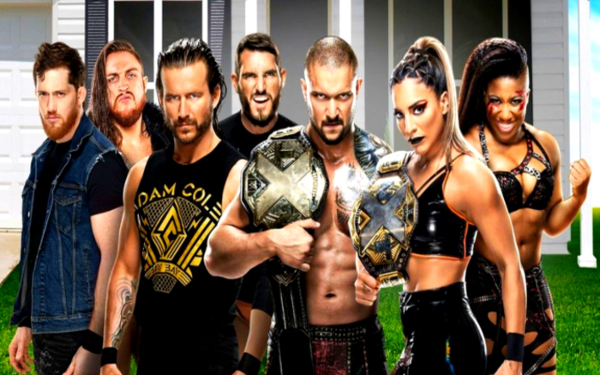