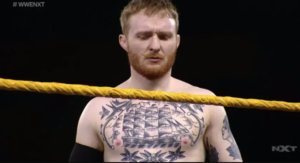 The industry-wide vibrations of the #SpeakingOut movement to out wrestling personnel from wrestlers to trainers to promoters has been a shockwave that has seen multiple actions so far from various promotions, but on Friday WWE made their first move since the allegations began to unfold on Thursday by announcing the release of Jack Gallagher, who […] 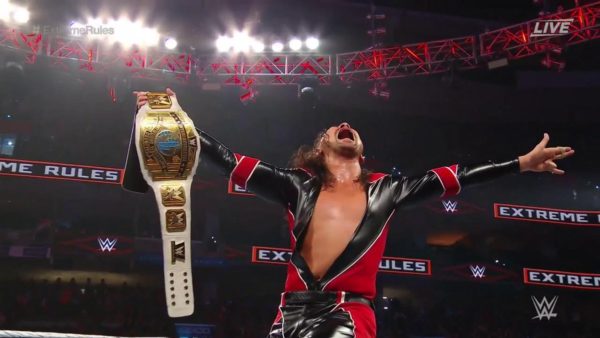 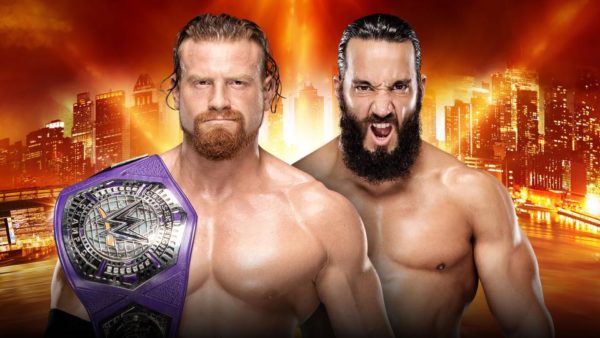 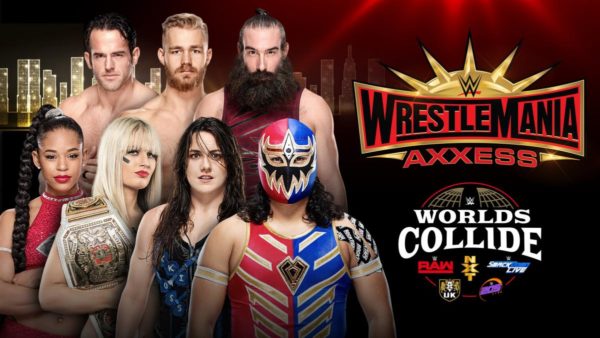 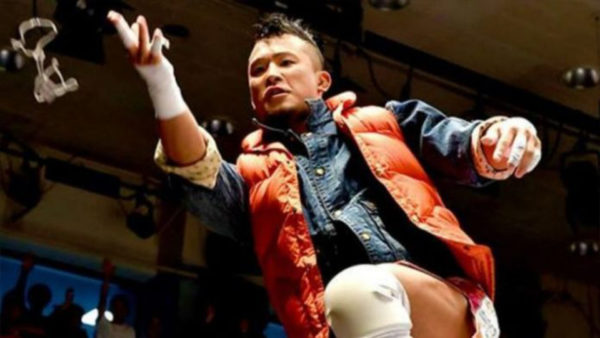