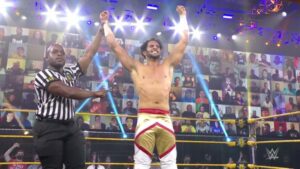 WWE‘s purple brand is not only fast but also furious. 2021 has been filled with high-flying, as well as tension-filled, rivalries. Fans have seen the Original Kings of 205 Live try and re-establish their names amongst the new faces of the brand. We have seen up and comers take everyone by surprise by their impeccable […] 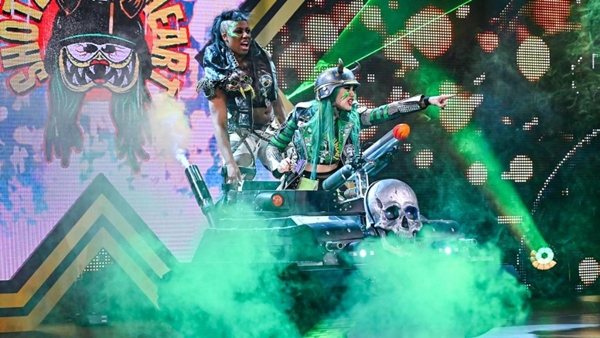 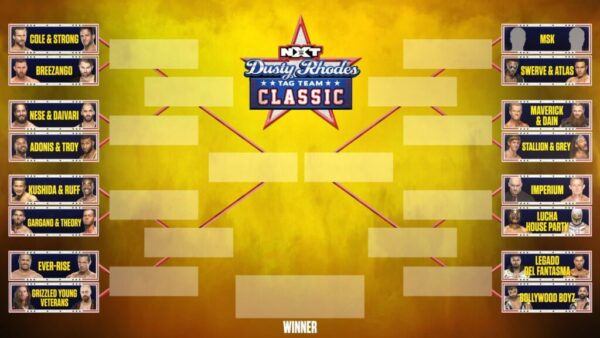 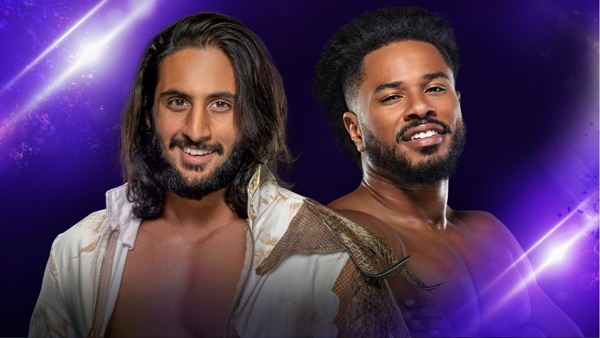 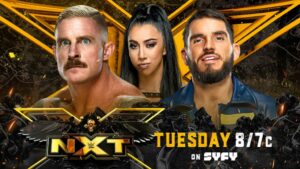 On Tuesday night, NXT heads back to SYFY once again with Olympics coverage taking up USA Network. That being said, much like last week, it looks to be a busy night for the black and gold brand. Karrion Kross is likely to make an appearance one week after his match with Samoa Joe was made […] 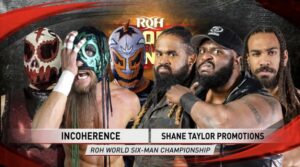 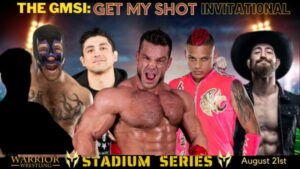 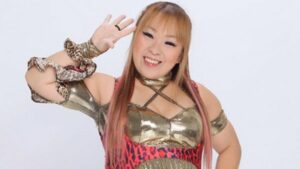 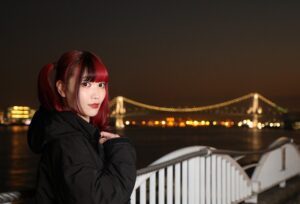 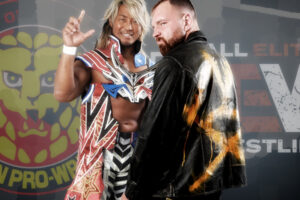 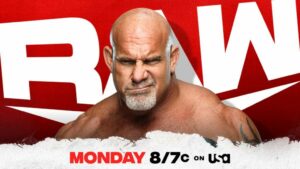