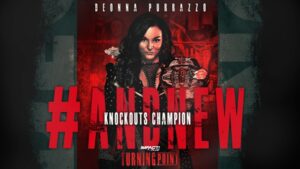 The cards seemed to be stacked against “the Virtuosa” Deonna Purrazzo as she walked into a no disqualification match with the sadistic Su Yung at IMPACT Wrestling Turning Point last night. With Purrazzo’s partner and security blanket Kimber Lee brutally put out of commission by Yung on IMPACT this past Tuesday, this question coming into the match was […] 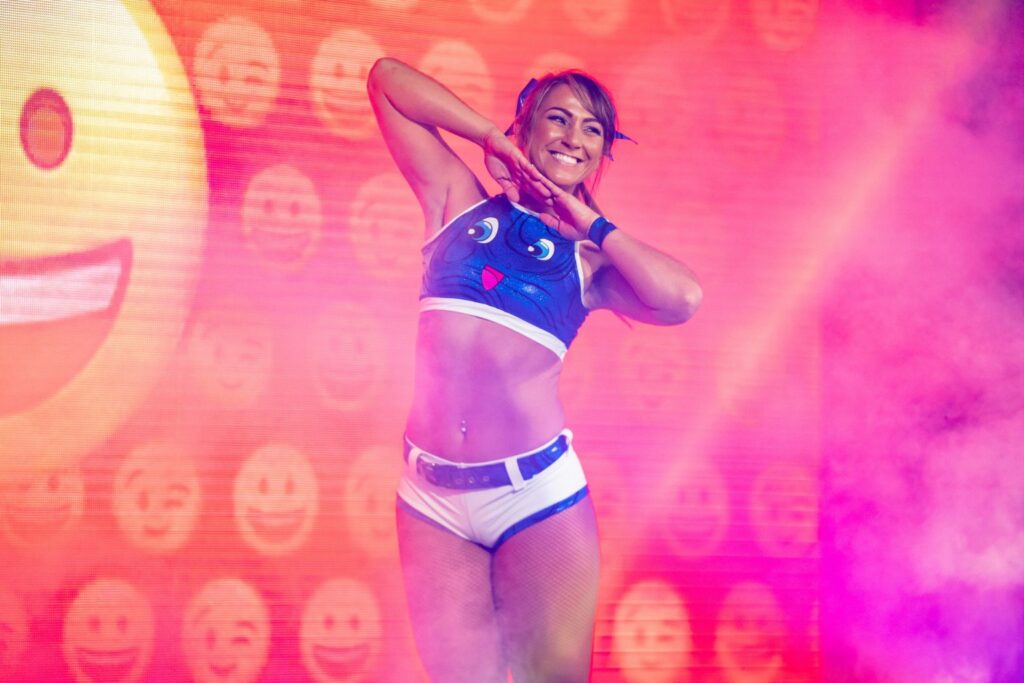 Kylie Rae Announces She Is No Longer A Professional Wrestler
Nov 2, 2020 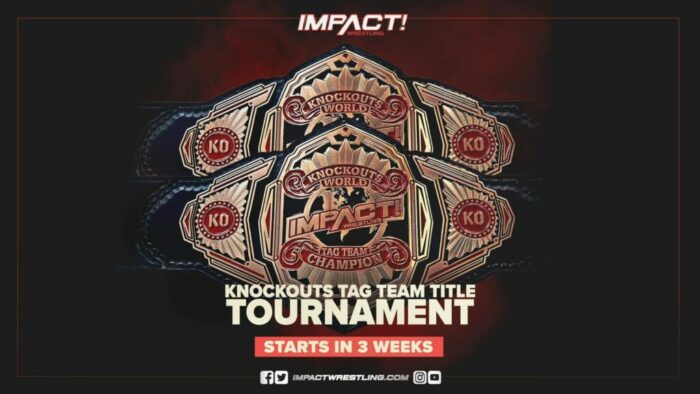 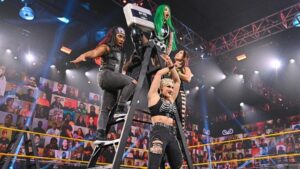 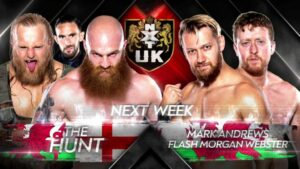 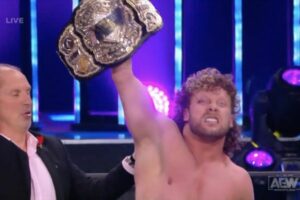 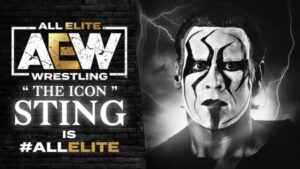 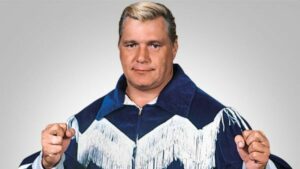 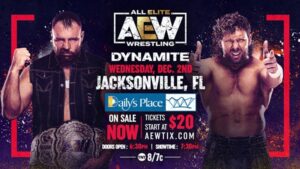 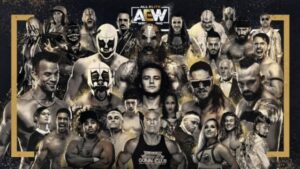