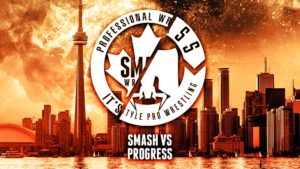 In 2016, UK promotion PROGRESS Wrestling made its maiden voyage to North America to team up with Toronto, Canada’s Smash Wrestling for the first-ever Smash vs PROGRESS summit. On Wednesday, August 7, the two companies unite once again for another big promotional showdown, as part of the SummerSlam week festivities in Toronto, Ontario, Canada. While […] 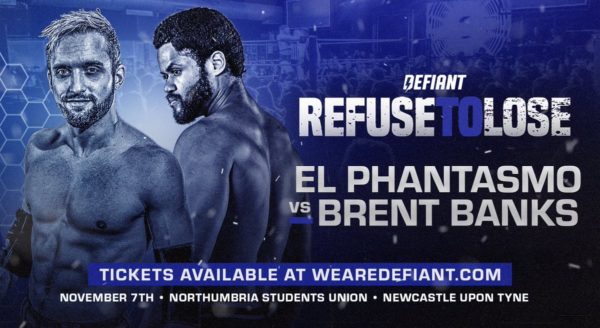 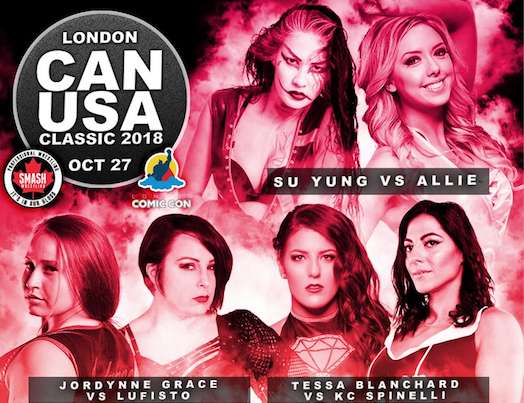 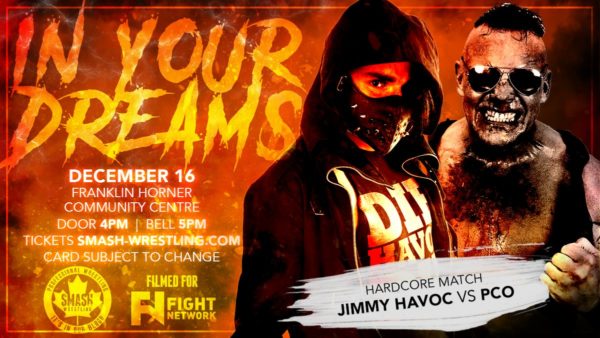 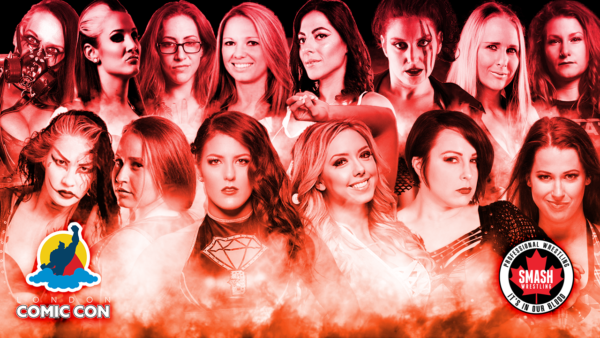