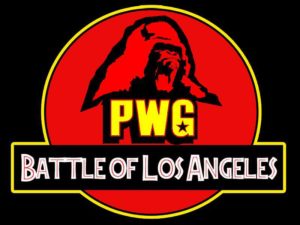 Pro Wrestling Guerrilla’s famous Battle of Los Angeles (BOLA) for 2019 is fast approaching. Names such as El Generico, Jeff Cobb, and Ricochet have won this always star-studded affair. This will be the fifteenth edition of the tournament, stacked with international talent. We broke down the first half of the field here, so let’s take […] 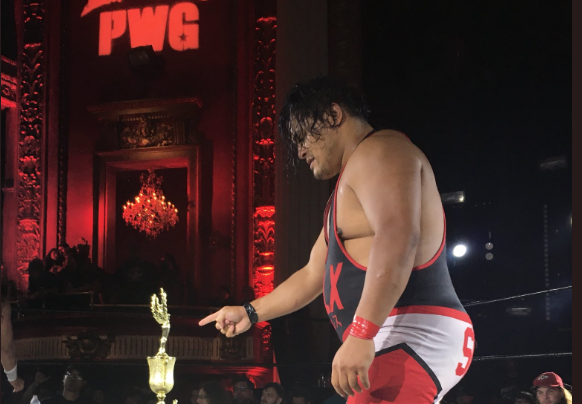 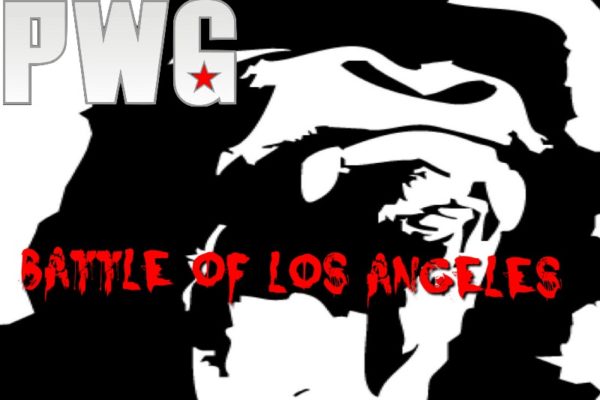 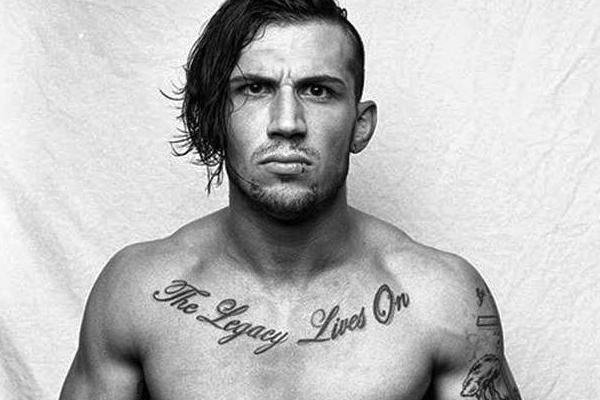 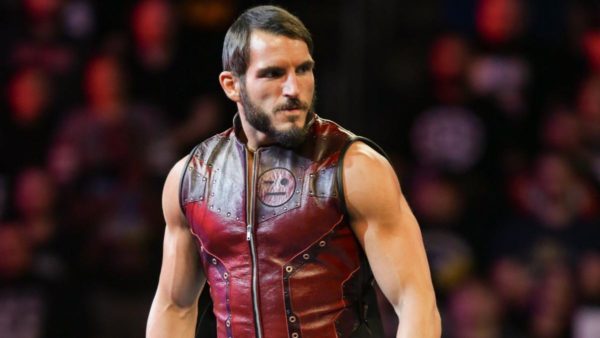 The Whole Shebang: The Rise of Johnny Wrestling
Aug 10, 2018