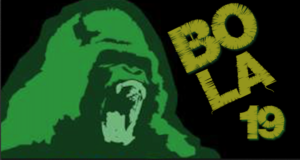 The Globe Theatre in Los Angeles will host the fifteenth annual PWG Battle Of Los Angeles tournament with an all-star assembly of talent from across the world. Most of the cards for 2019 in Pro Wrestling Guerilla has been a Lucha showcase so it’s no surprise that stars from Mexico will invade this tournament to […] 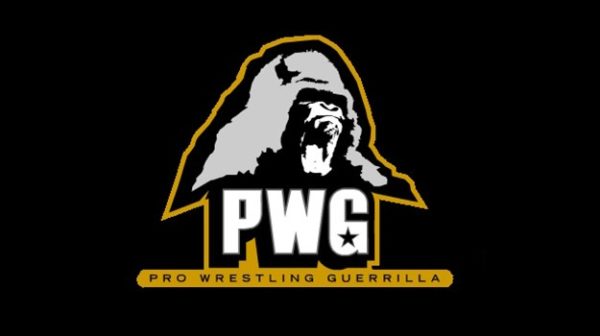 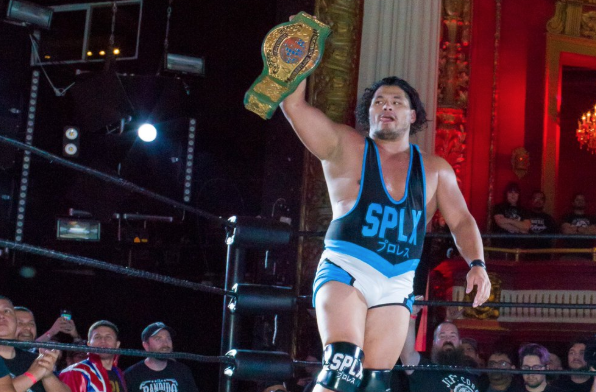 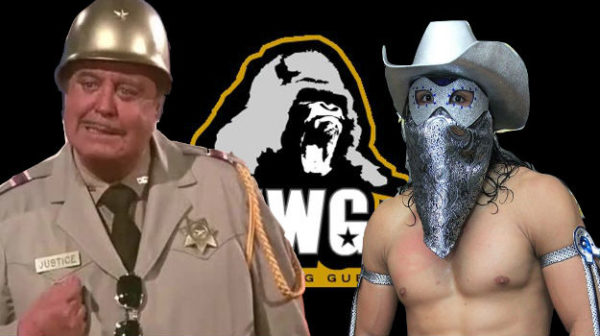 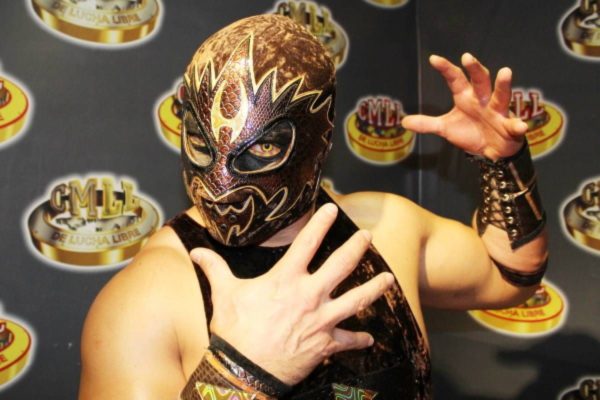 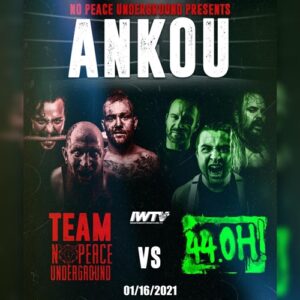 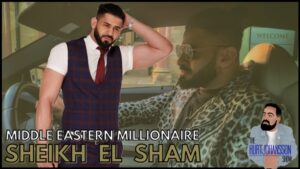 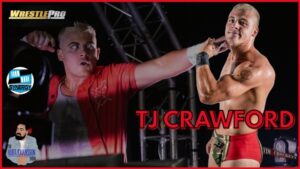 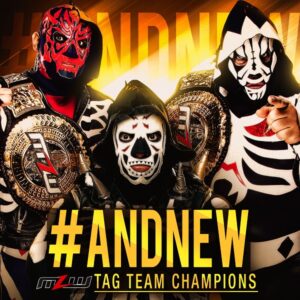 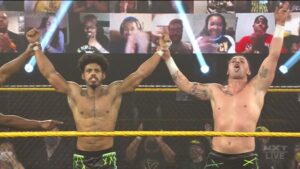