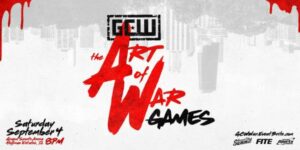 The conclusion of GCW Homecoming Part 2 saw “Smart” Mark Sterling, the representative of new GCW World Champion Matt Cardona, address the crowd in attendance at The Showboat. As he was making various claims, such as potentially renaming the world title the “GCW Universal Championship,” he was interrupted by Nick Gage. The former GCW World […] 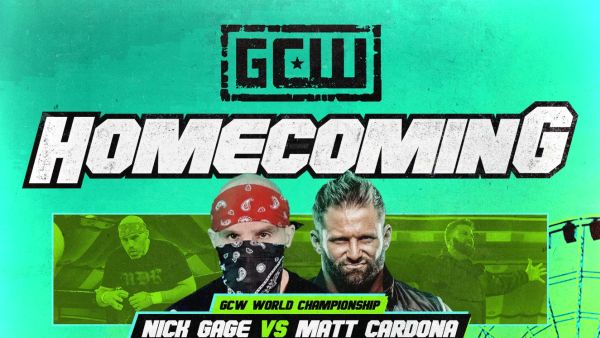 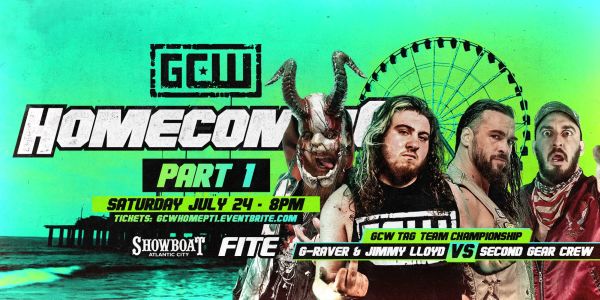 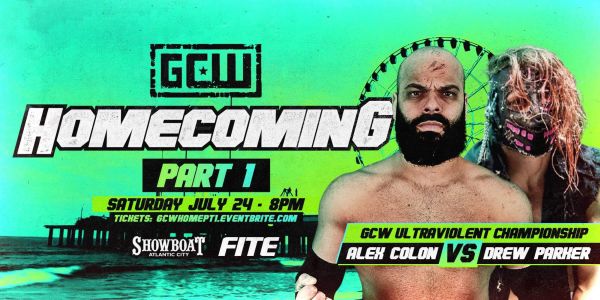 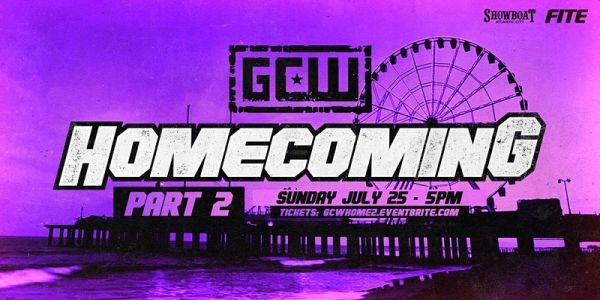