Alex and Dylan host Stardom Quest, a weekly Stardom podcast that provides previews, reviews, updates, and insights to help keep you up to date with all the happenings in World Wonder Ring Stardom.  Here is what to expect from Stardom Quest episode 21 “Alex and Dylan are back with a loaded plate of Stardom action to dive […] 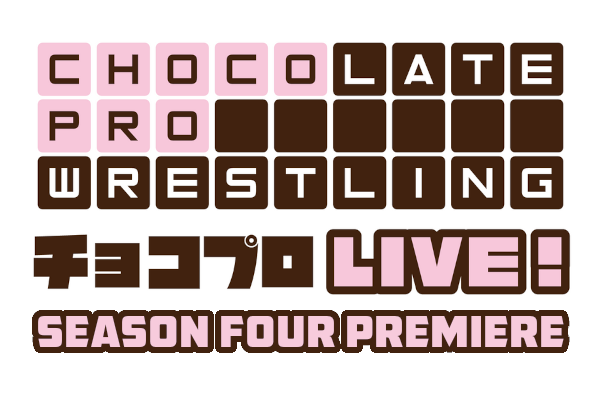 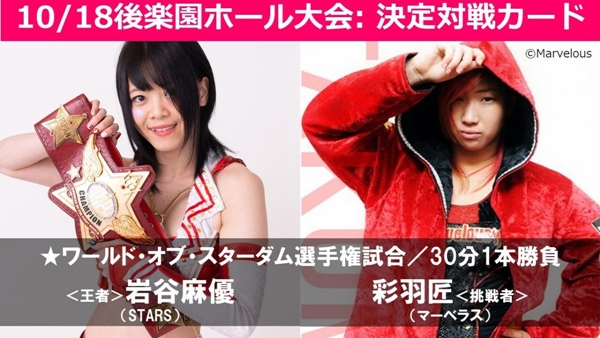 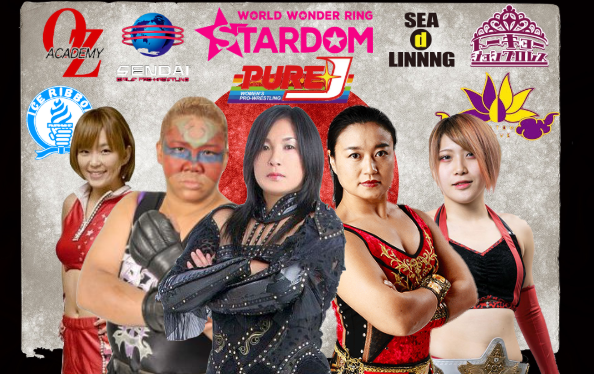