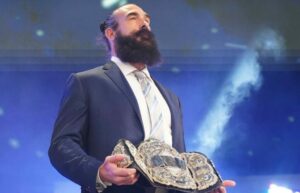 In a shocking announcement on Saturday night, All Elite Wrestling (AEW) announced that Jon Huber – better known to AEW and US indie fans as Brodie Lee, or as Luke Harper in the WWE – had sadly passed away. Huber had just turned 41 last week. According to his wife’s Instagram, Huber passed away from […] 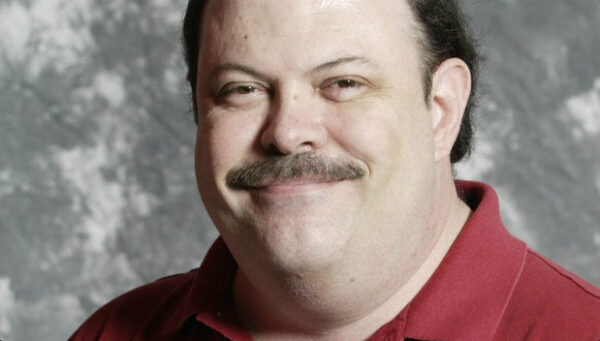 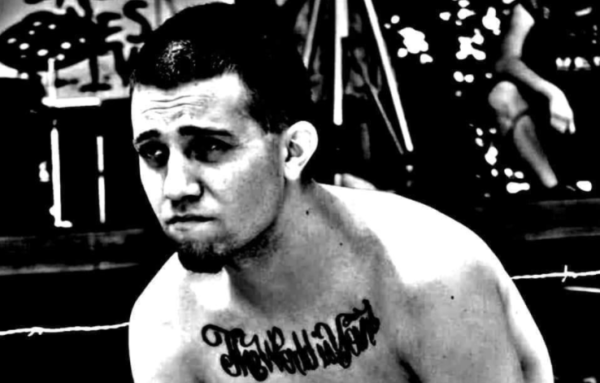 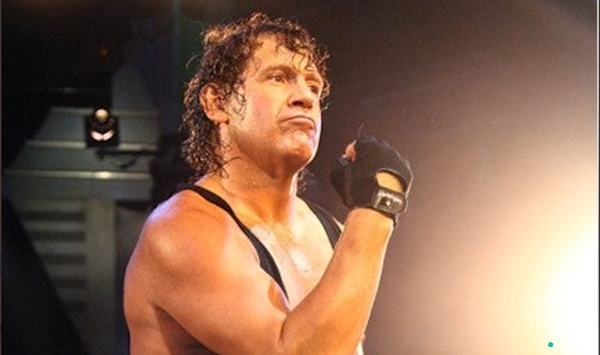 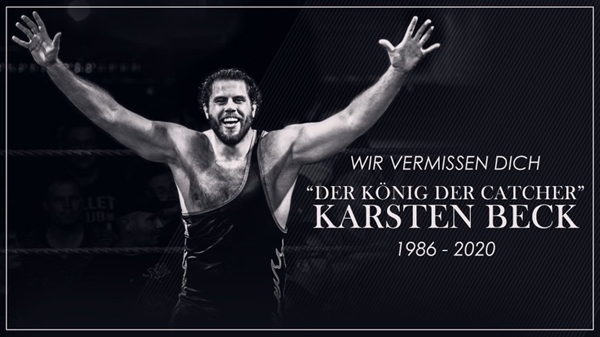