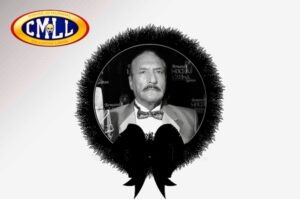 In an announcement made by his family, it has been confirmed that long-time CMLL ring announcer Armando Gaitan has passed away aged 76 with no cause of death confirmed.  Nicknames “Mucha Crema” he became a defining voice for the promotion in a similar way to how American fans remember Howard Finkel. ⚫ DESCANSE EN PAZ, […] 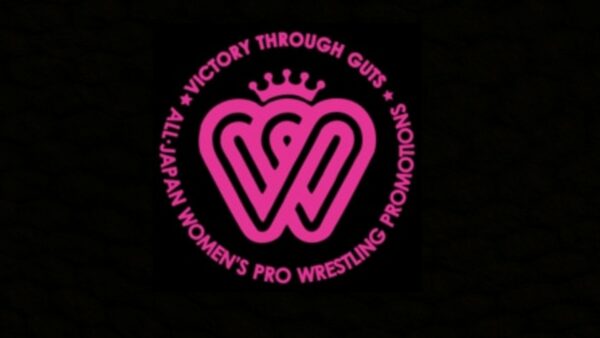 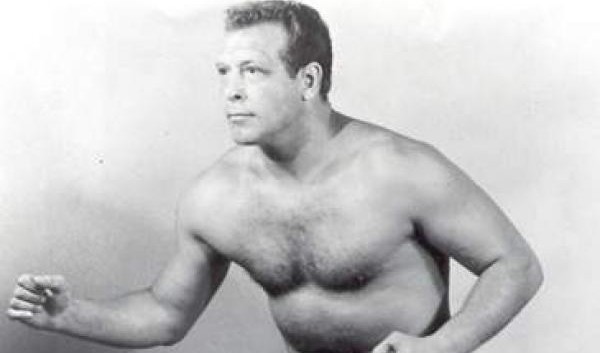 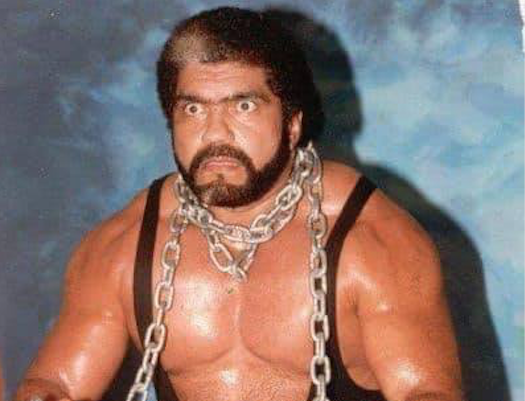 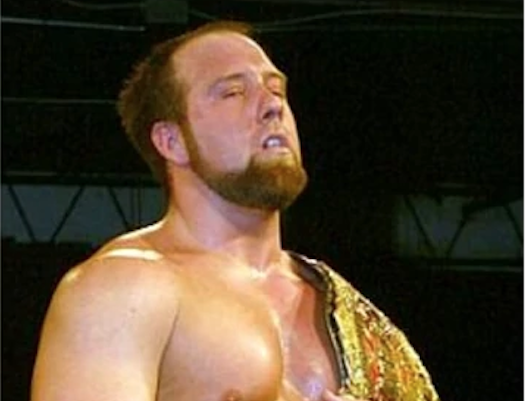