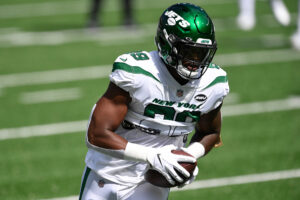 With the injuries at receiver, the time is now for Adam Gase to utilize the Jets tight ends, including Chris Herndon, in the passing game. 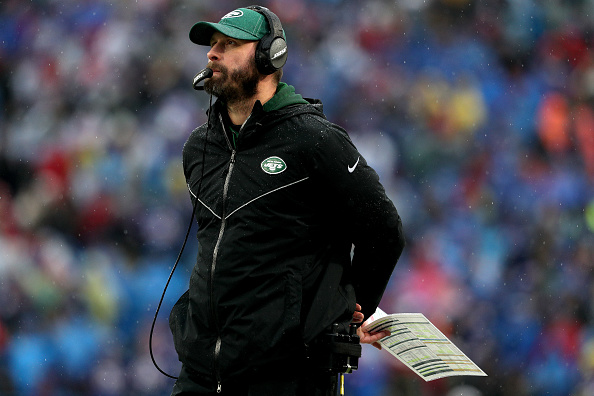 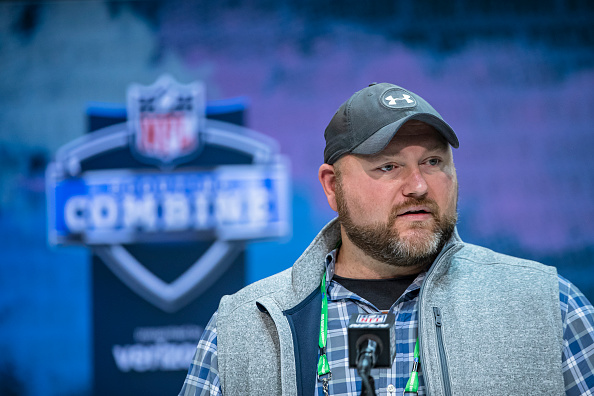 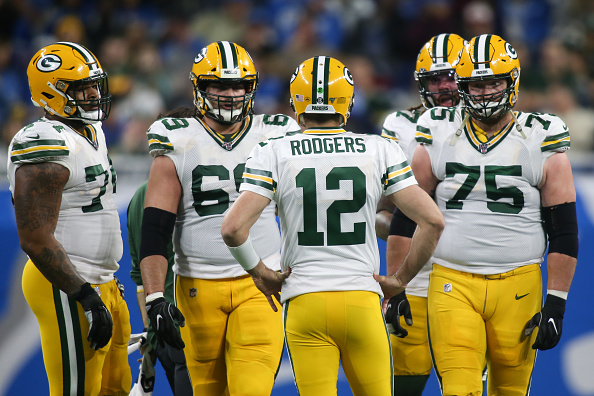