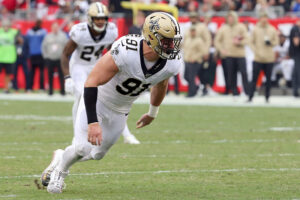 Just five games into the season, the progress of Trey Hendrickson has been a massive boost for the New Orleans Saints defense. 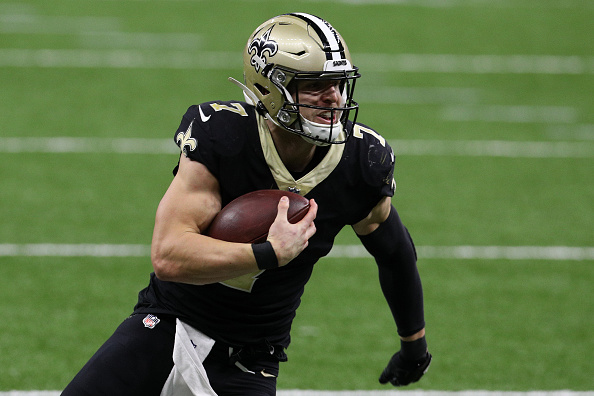 Time to End the Taysom Hill Experiment for the New Orleans Saints
Oct 15, 2020 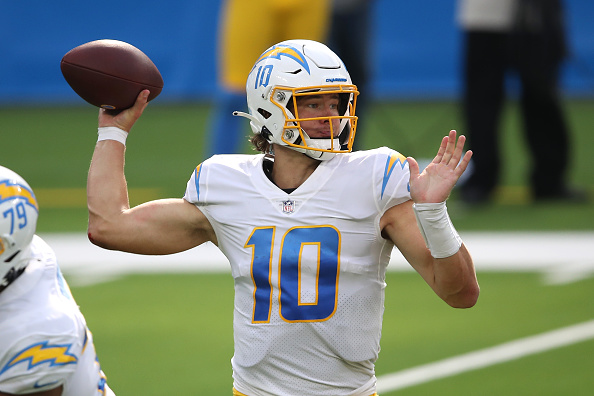 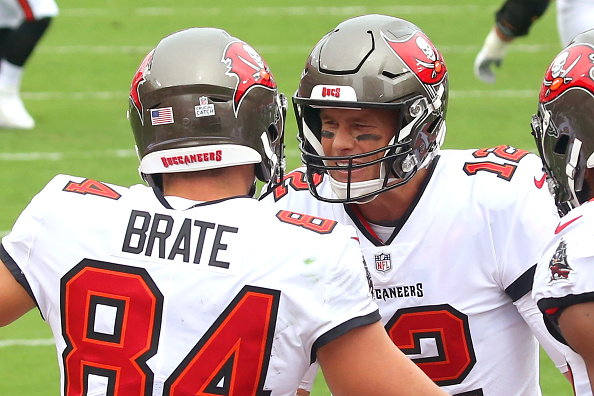 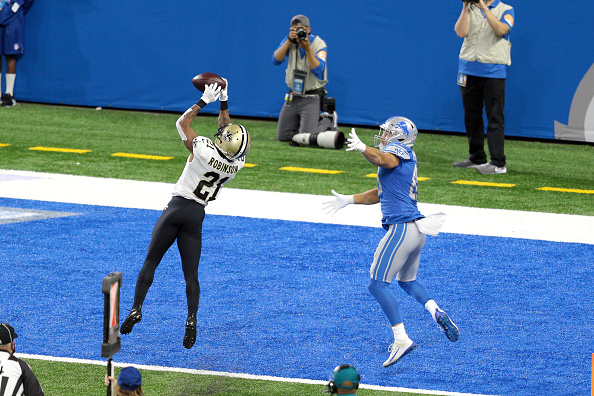