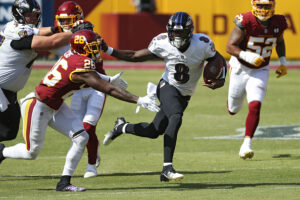 The Baltimore Ravens run game is not a problem, but it needs to be properly utilized if the Ravens are to contend for a Super Bowl in 2020. 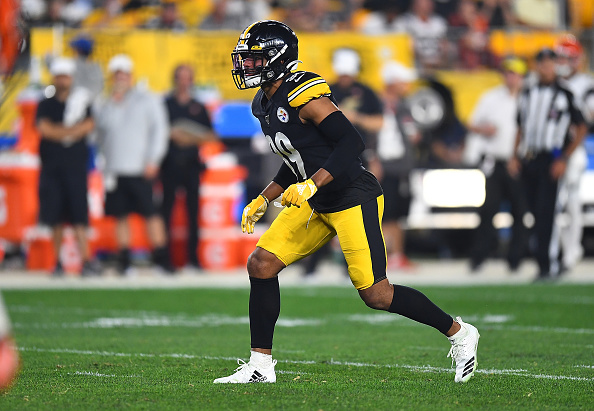 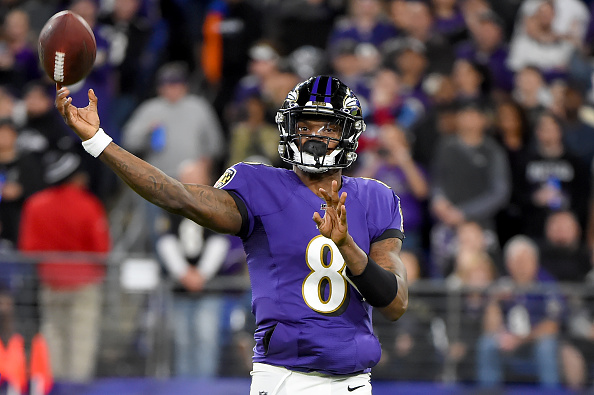 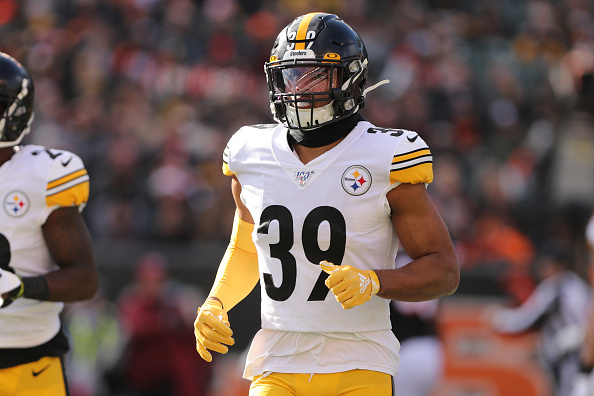 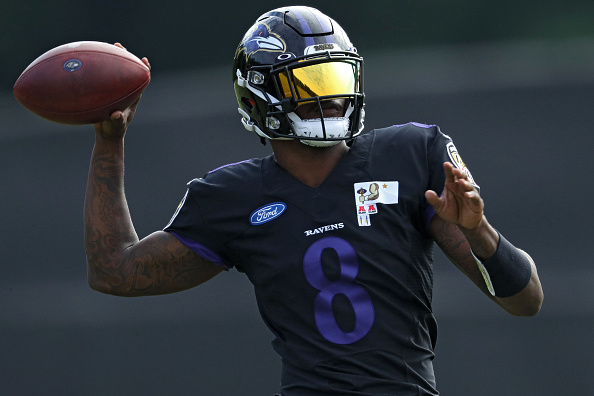 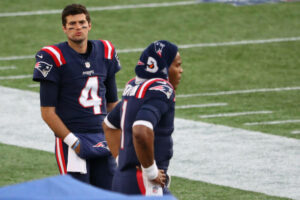