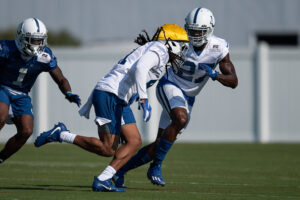 The 2020 NFL season begins for the Indianapolis Colts tomorrow against the Jacksonville Jaguars. Here are 3 keys to success for them heading into Week 1. 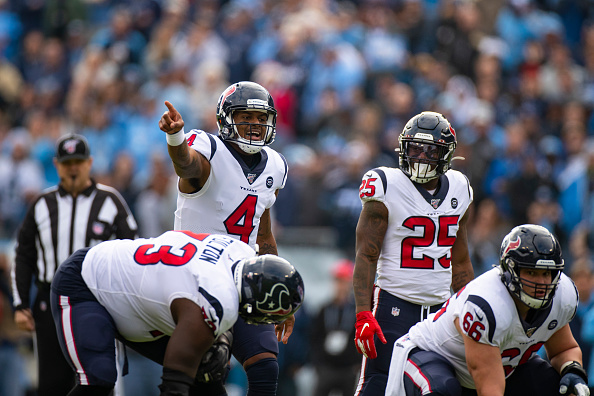 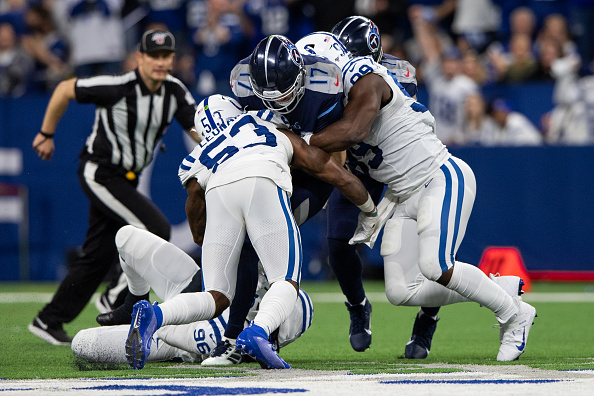 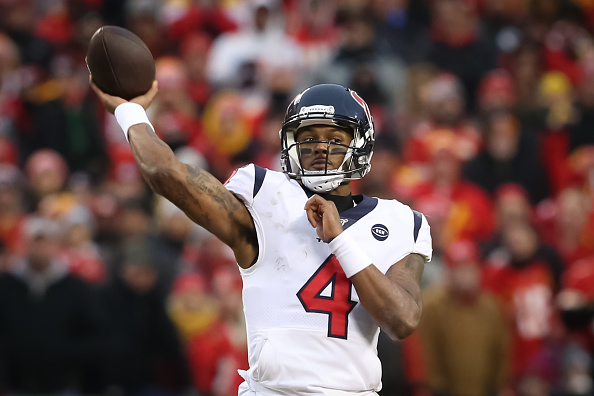 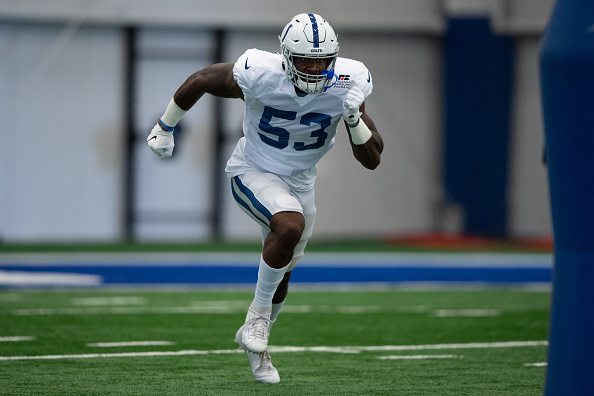 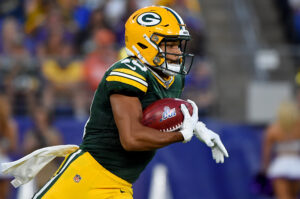 The practice squad will be a very crucial piece for NFL rosters. Today we take a look at the players who will make up the Green Bay Packers practice squad. 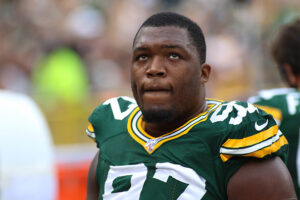 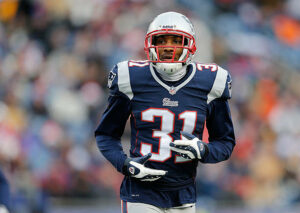 Longtime NFL cornerback Aqib Talib announced his retirement while also dropping a story that Bill Belichick tried to bring him on for 2020.