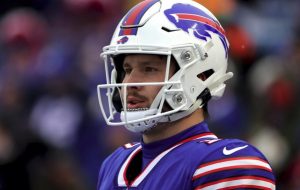 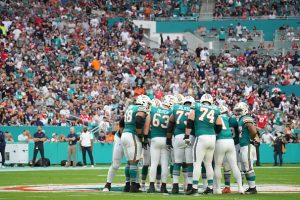 Dolphins Easiest Games: With the NFL’s 2022 schedule now released, Last Word on Sports NFL is analyzing the schedules of all 32 NFL teams. 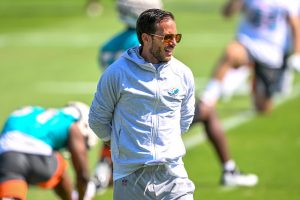 Miami Dolphins Most Difficult Games in 2022

Dolphins Most Difficult Games: With the NFL’s 2022 schedule now released, Last Word on Sports NFL is analyzing the schedules of all 32 NFL 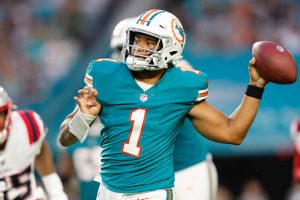 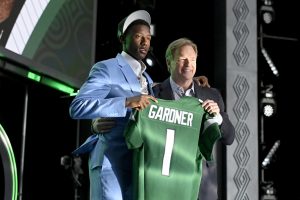 2022 AFC East NFL Draft grades. This piece features a breakdown of every team in the division and the players that were drafted this year. 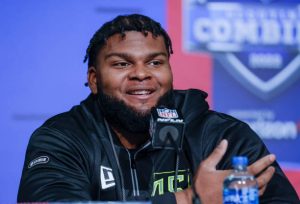 Dolphins 2022 Mock Draft: The Miami Dolphins will have important decisions to make for the upcoming 2022 NFL draft. 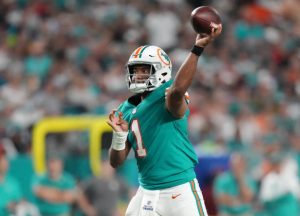 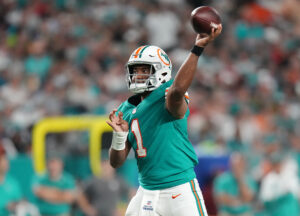 Tagovailoa’s NFL Path: Part one of a four-part series and Myths, Rumors, and Facts about Tua Tagovailoa. It was nearing 1 a.m. on March 3, 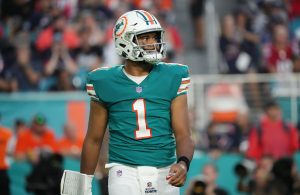 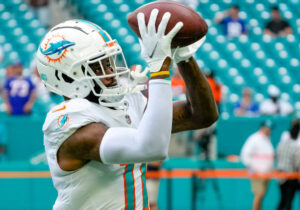 DeVante Parker Will Be Odd Man Out for Miami Dolphins

Another blockbuster trade rocked the NFL world on Wednesday. The Kansas City Chiefs traded All-Pro wide receiver Tyreek Hill to the Miami Dolphins. The return was five draft picks, including two early-round picks. The Dolphins also handed Hill a hefty contract extension to make him the highest-paid receiver in the NFL. The trade put Miami’s […] 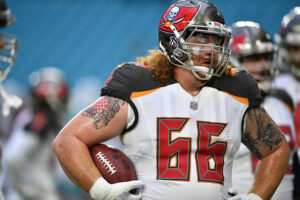 The Storm That Blew the Miami Dolphins Back to Sea: Part Five

Part Five: Despite how costly, the Dolphins knew the pieces had to be picked up and forward progress was inevitable. 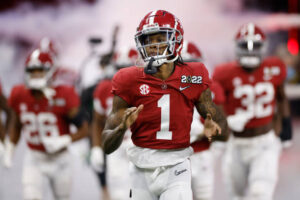 Alabama Players: Miami Dolphins general manager Chris Grier likes players from the University of Alabama. That is no secret. 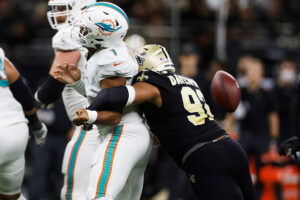 The Storm That Blew the Miami Dolphins Back to Sea: Part Four

The downfall of the 2021 Miami Dolphins continued with a brutal loss to the New Orleans Saints that sent the team into a downward spiral. 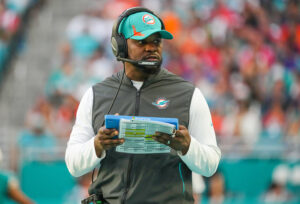 The Real Reason Behind Racism in the NFL

Reason Behind Racism: It’s no secret the NFL has to constantly address issues involving racism within its organization. 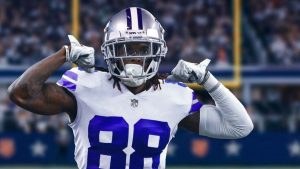 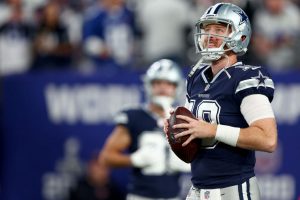 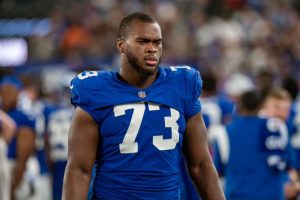 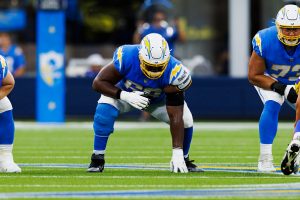 With Rashawn Slater out for the season, Jamaree Salyer will be the new starter for the Chargers at left tackle. 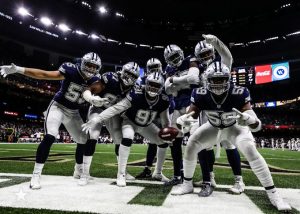 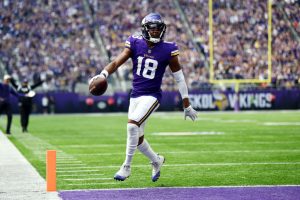 Even with the Minnesota Vikings Week 3 victory over the Detroit Lions, questions still remain for the team heading into Week 4 of the 2022 NFL season. 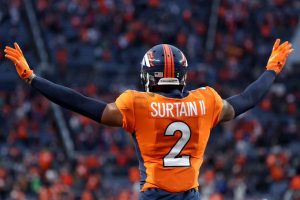 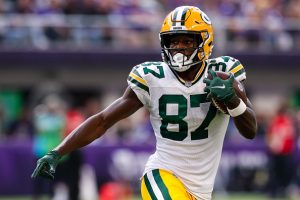 Each NFC North team has at least one player on the Week 4 waiver wire list as the four teams are finding options for injuries/depth issues.