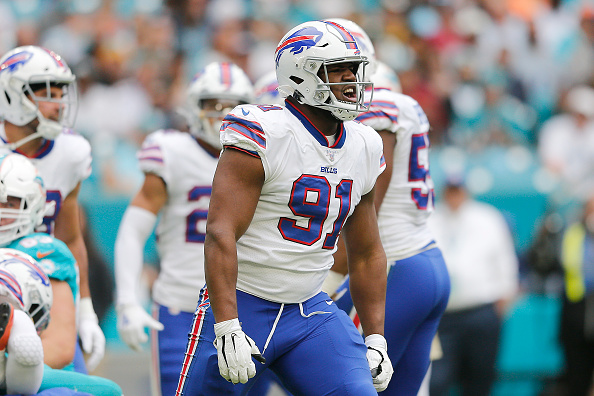 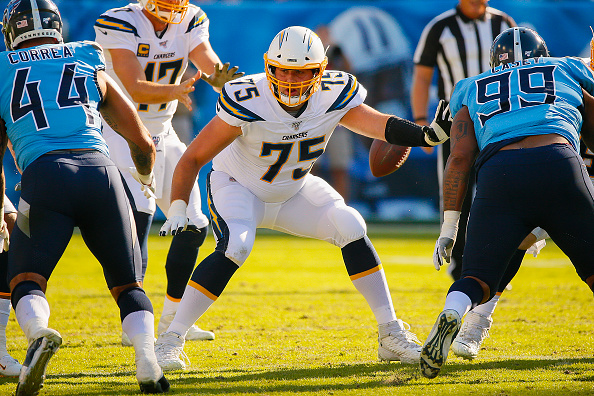 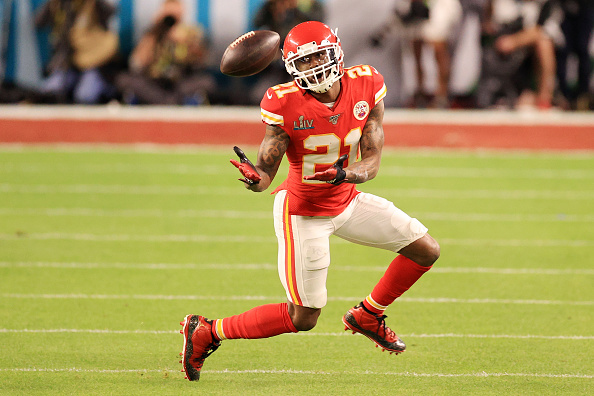 According to a police report filed by the York County Sheriff’s Office, Kansas City Chiefs‘ defensive back Bashaud Breeland has been arrested and is currently facing up to five charges. In the police report, it states Breeland is facing the following charges: resisting arrest, possession of alcohol with a broken seal inside a vehicle, open […] READ MORE 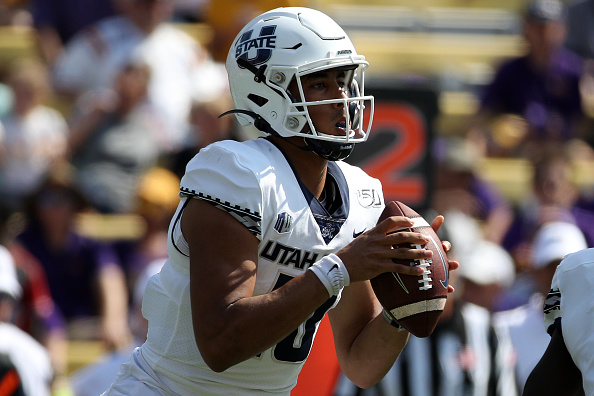 We have decided to highlight some of the selections of 2020 NFL Draft day one that we believe are steals as well as those that are reaches. READ MORE 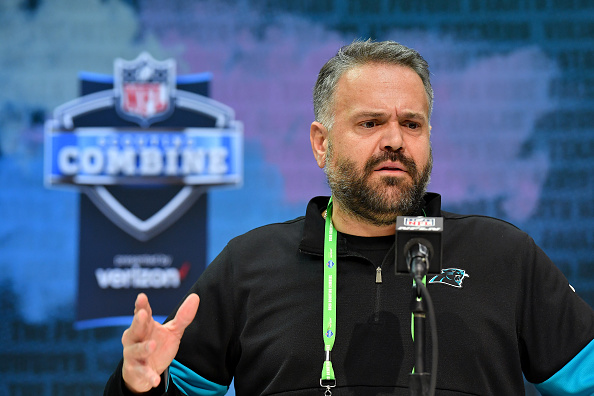 Grading the Carolina Panthers 2020 NFL Draft class. With the draft concluding on Saturday, here is how the Panthers fared. READ MORE 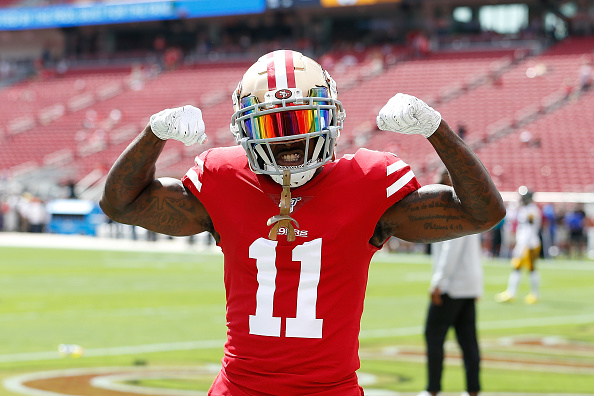 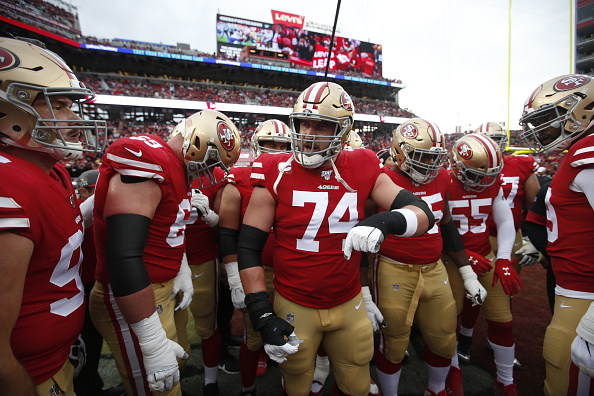 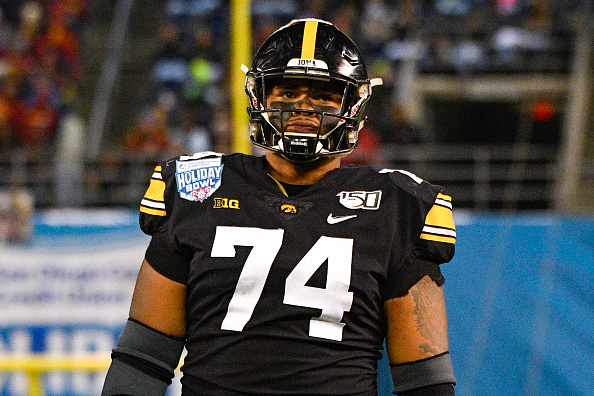 After twelve consecutive picks, the 2020 NFL Draft finally has it's first trade and it involves the Buccaneers trading up to get Tristan Wirfs. READ MORE 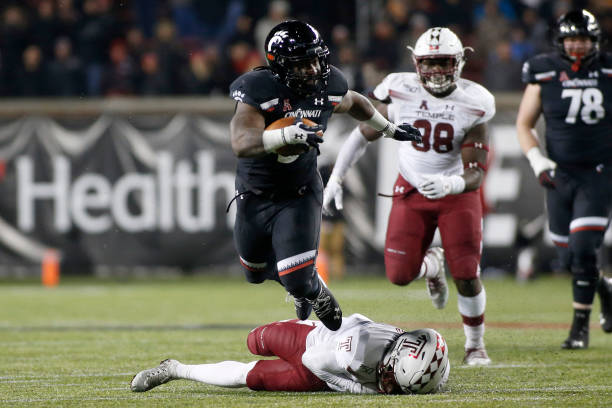 In today's edition of NFL Draft Profiles, we are taking a look at Cincinnati Bearcats' running back prospect Michael Warren II. READ MORE 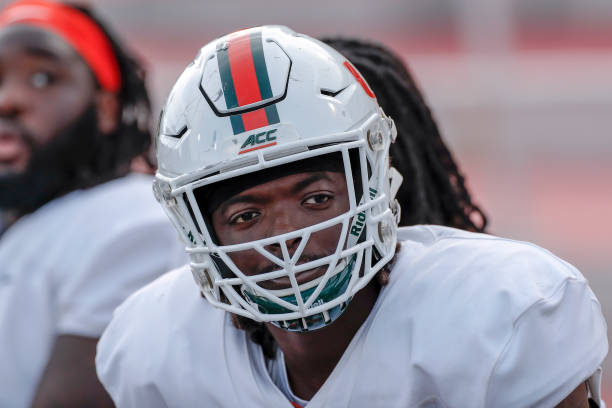