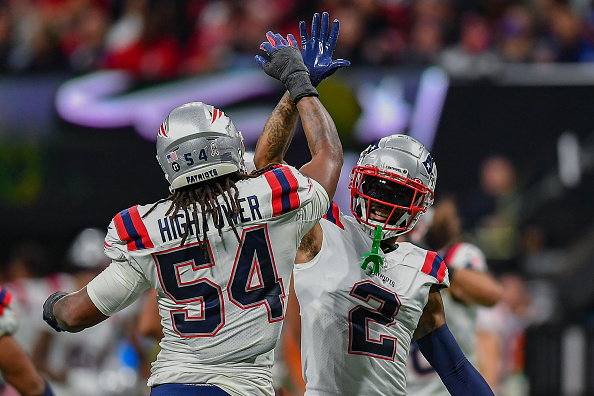 Hype for the New England Patriots has intensified after their five-game winning streak but it is too early to get excited about postseason. READ MORE 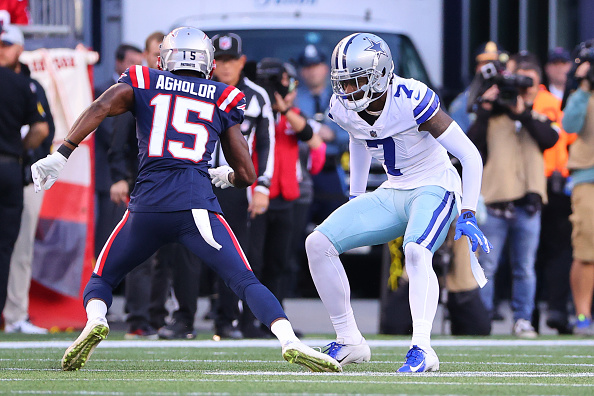 New England Patriots Week 6 game was another frustrating loss. The Pats struggles continue as they fall to the Dallas Cowboys at home. READ MORE 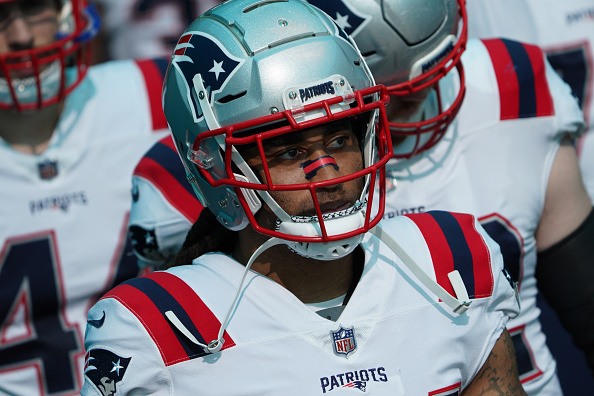 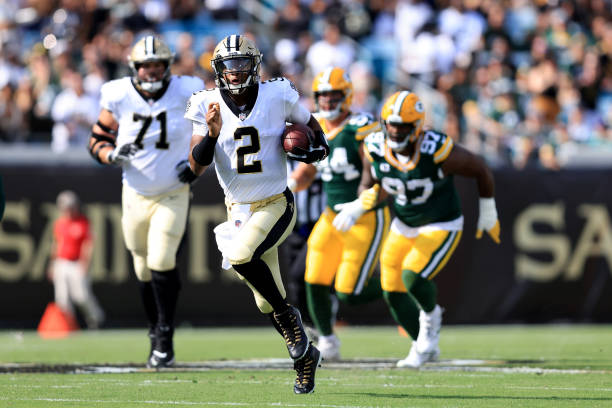 Jameis Winston made his debut as the Saints' new starting quarterback on Sunday and put in an impressive performance. Could this be his year? READ MORE 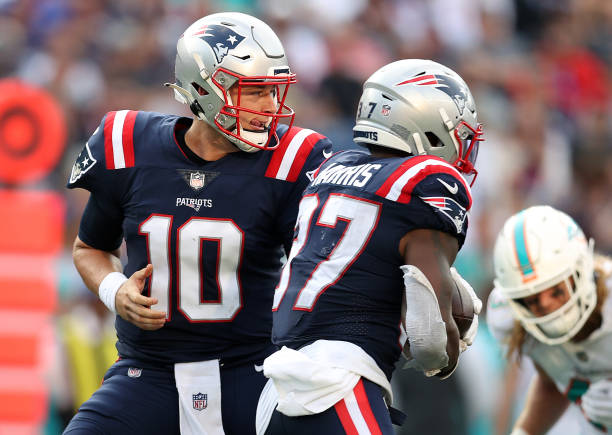 NEW ENGLAND: Mac Jones‘ debut for the New England Patriots as their new rookie quarterback could have gone better. The Pats lost their season opener to the Miami Dolphins by a painful one point after Damien Harris fumbled the ball with four minutes left to go in the final quarter. But the 23-year-old’s first regular […] READ MORE 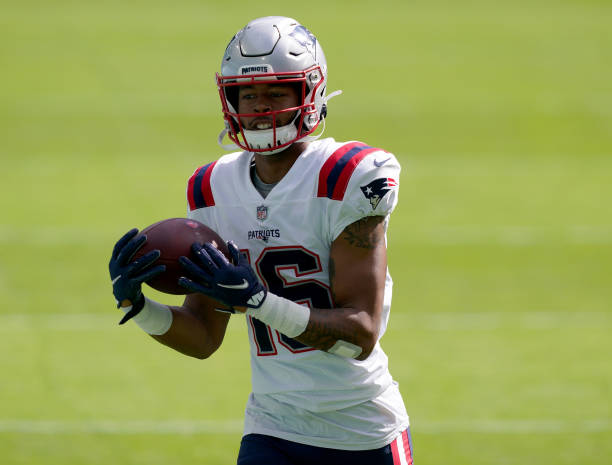 As Julian Edelman hangs up his cleats at New England, the team is in need of a new top wide receiver who can be as reliable and consistent as the veteran leader. Jakobi Meyers was the best receiver in a pretty stagnant offense last season and is trending in the right direction so could he step up? READ MORE 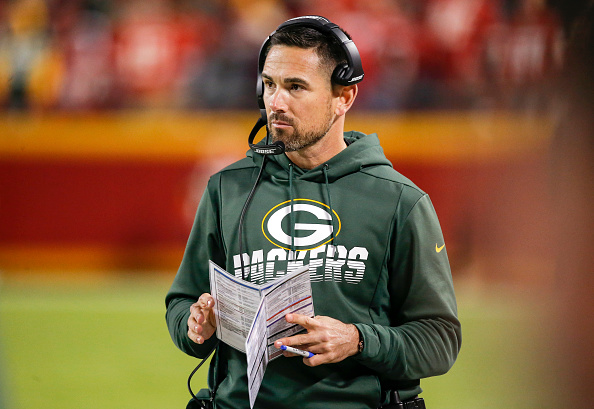 Green Bay Packers 2021 schedule has been published and, as it is one of the toughest in the league, we rank each game in terms of difficulty. READ MORE 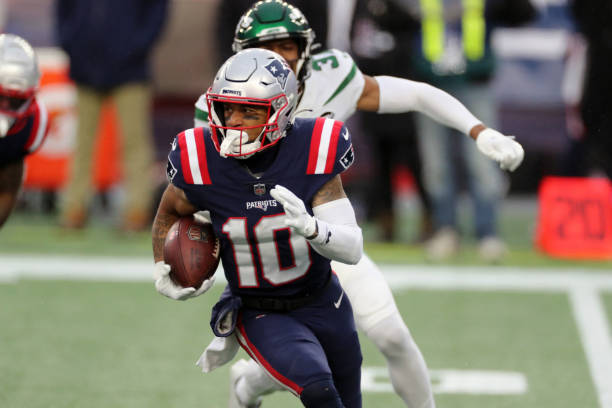 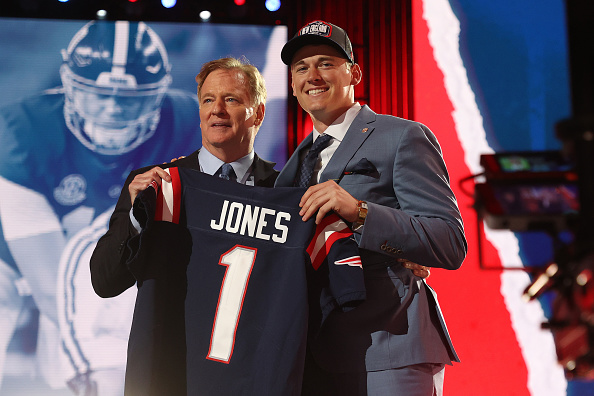 The New England Patriots 2021 Draft is done and saw the team lay some decent foundations as they continue to rebuild in the post-Brady era. READ MORE 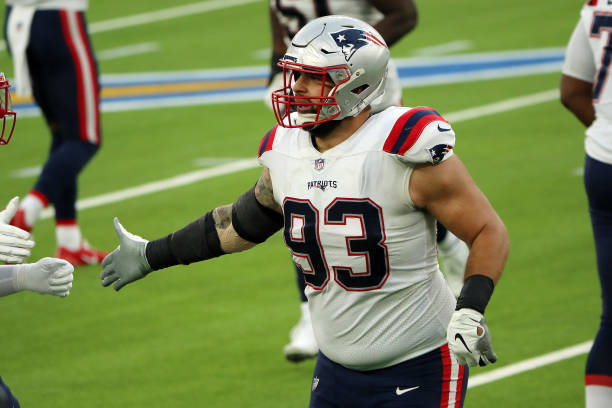