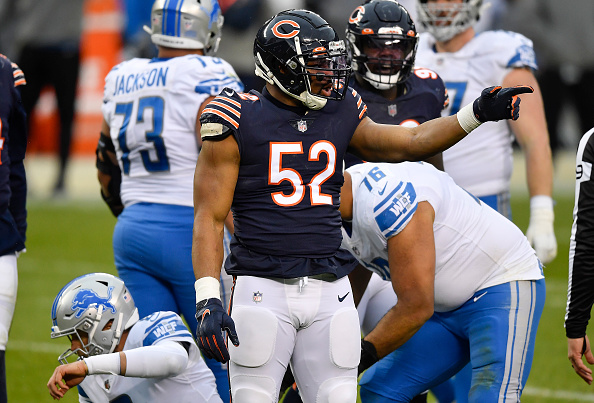 2021 NFC North Defense: As training camp nears, we will be taking a look at the best players in each division position-by-position. READ MORE 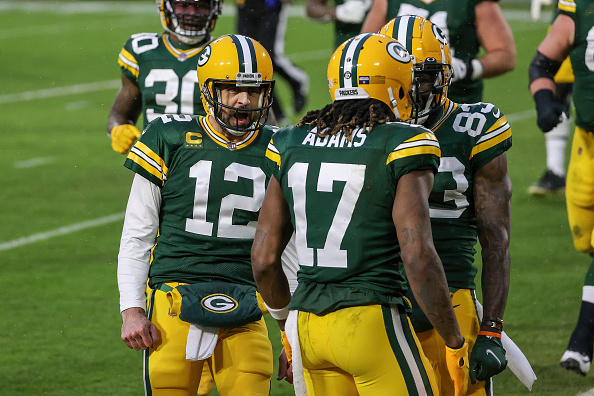 2021 NFC North Defense: As we reach training camp, it’s time to take a look at the best players in each division by position. READ MORE 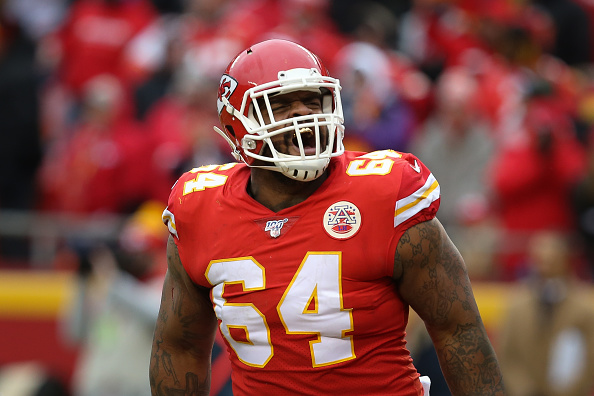 The Chicago Bears added Mike Pennel to the defensive line on a one-year deal on Thursday afternoon. The move got the Twittersphere all abuzz. READ MORE 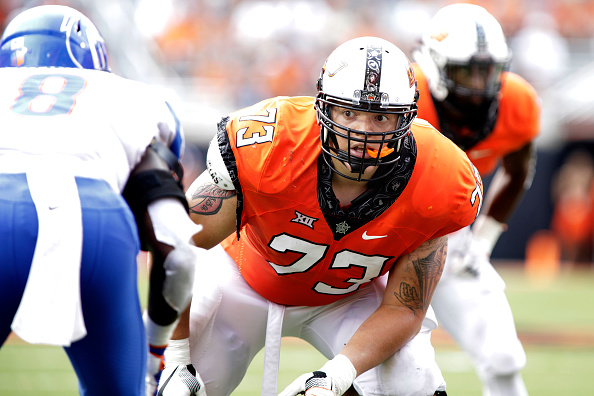 The Chicago Bears depth chart is one of the most stable in the NFL at a point in the off-season, “uncertainty” is the name of the game. READ MORE 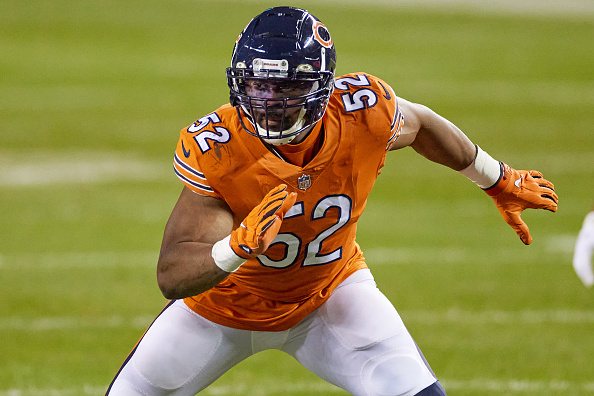 OTAs have begun around the NFL and as such, it’s a good time to discuss the faces of each team which, in this case, is the Chicago Bears. READ MORE 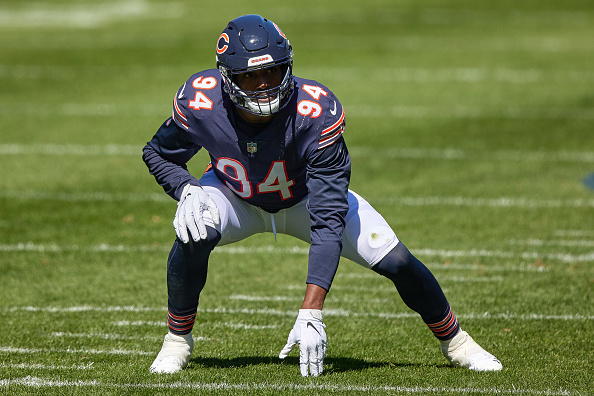 Which Chicago Bears players have the most to prove in 2021? It’s a fair question as we sit in the middle of the quiet part of the off-season. READ MORE 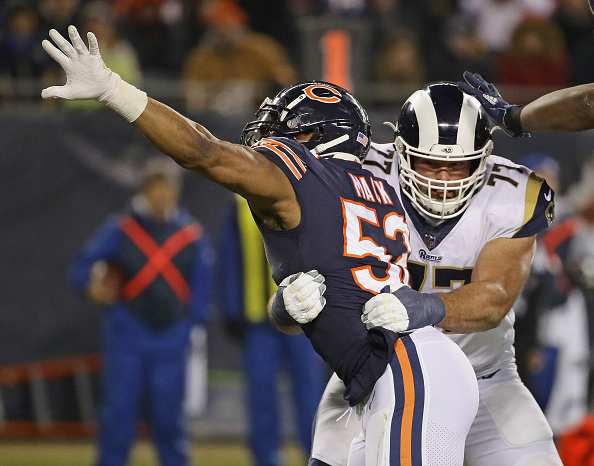 Chicago Bears Schedule Breakdown: The 2021 NFL schedule dropped and it’s time to break down each game and rank them in difficulty from 1-17. READ MORE 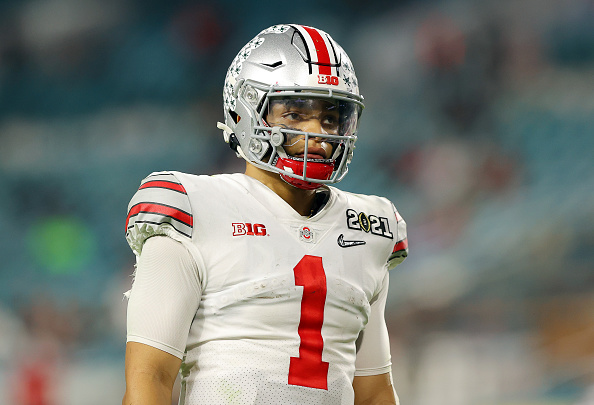 Everyone seems to want the Bears to ruin Justin Fields, their 2021 first-round pick (and hopeful franchise quarterback). READ MORE 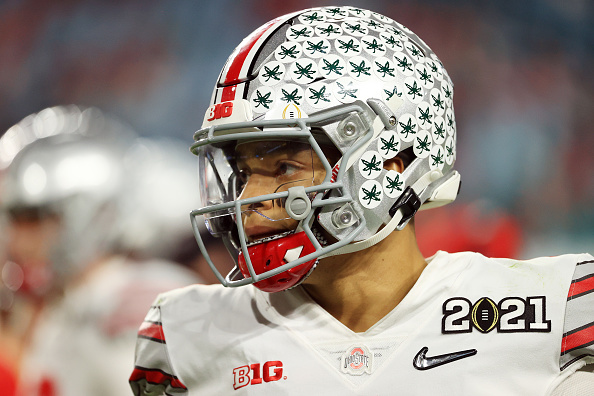 The 2021 NFL Draft was very kind to the Chicago Bears and went a long way in re-endearing Ryan Pace to fans after a rocky first five years. READ MORE 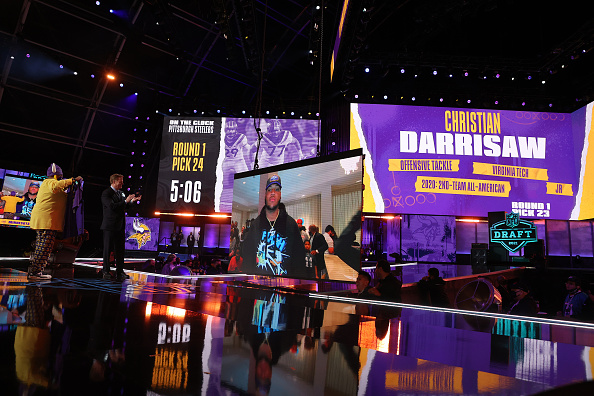 NFC North Draft Grades: The most anticipated part of the off-season is officially in the rearview mirror. So how did the NFC North do? READ MORE