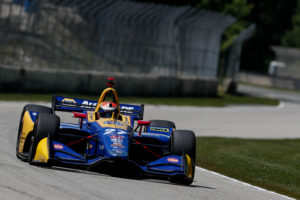 Amid concerns of the COVID-19 crisis that is spreading across America, the NTT Data IndyCar Series had planned on starting its 2020 campaign with its annual Detroit doubleheader weekend. Now, instead, the series has decided to cancel the event since the outbreak in Detroit has been especially bad. IndyCar Cancels Detroit, Releases updated schedule “We’re […] 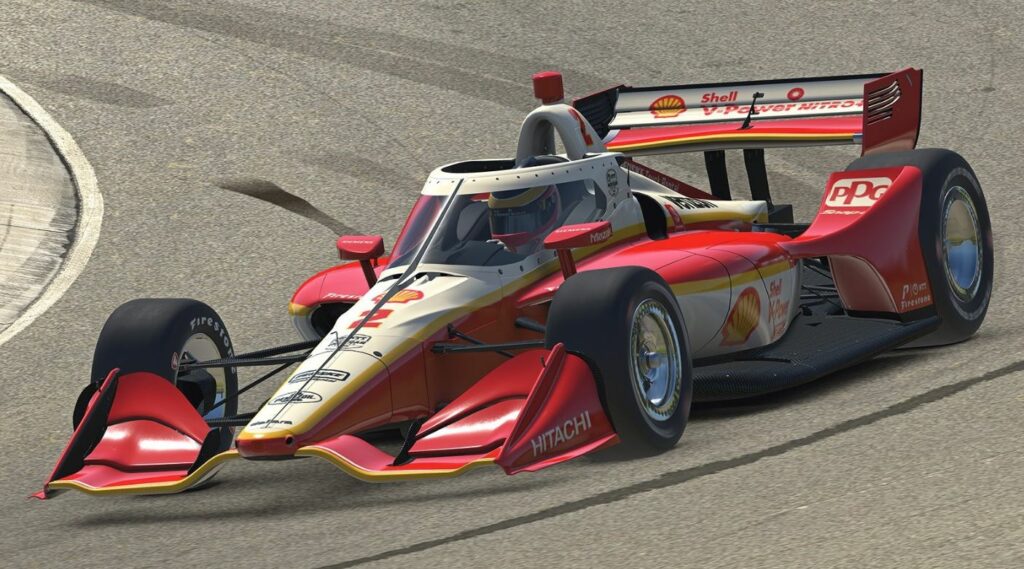 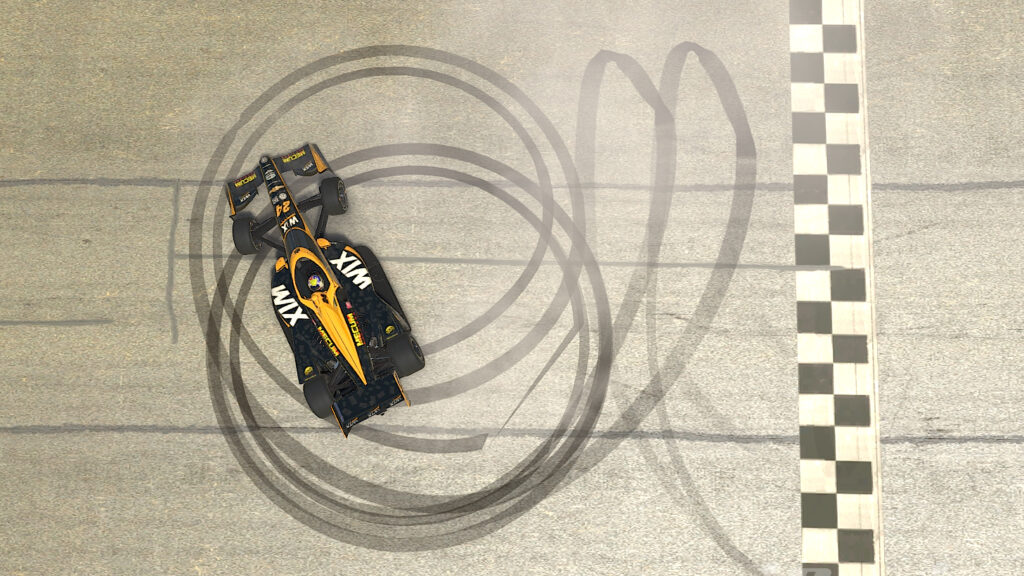 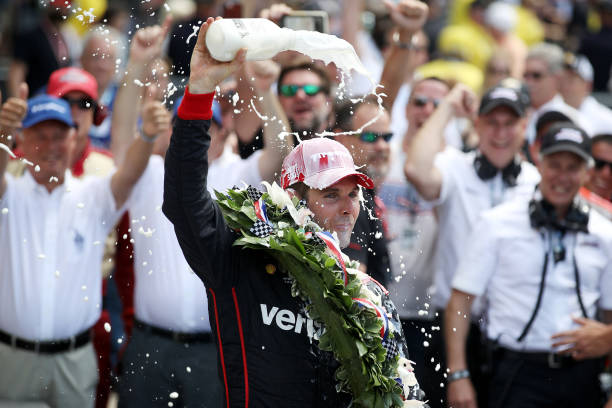 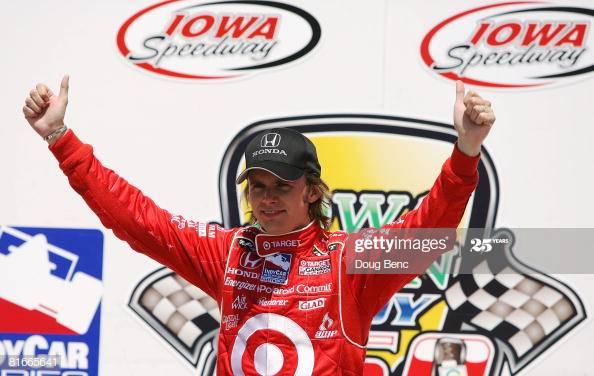