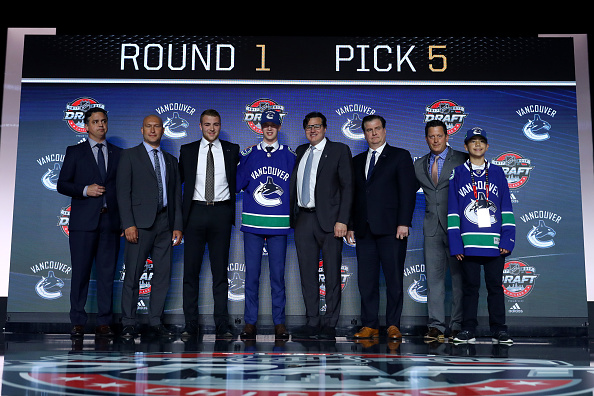 Welcome back to Top Shelf Prospects, the daily column that brings you the next crop of professional hockey players. Each day I will bring you a new player profile or topical article in the lead-up to the 2017 NHL Draft. Be sure to bookmark the site, follow me on Twitter, and spread the word for […] READ MORE 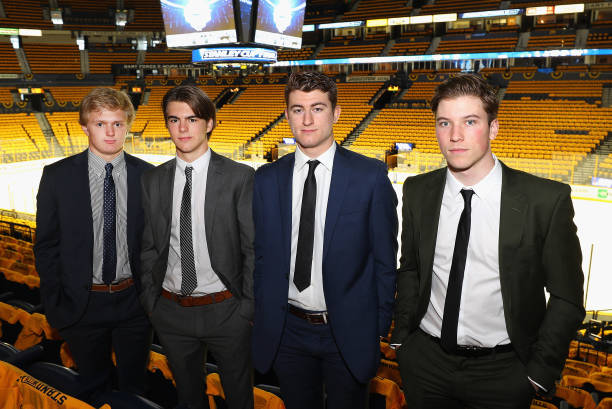 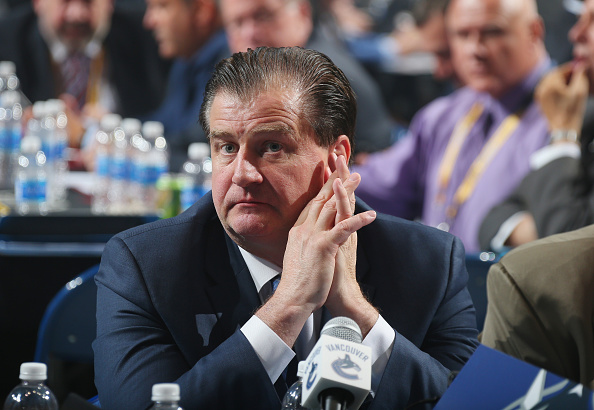 by Pearce Fraser On June 23rd the Vancouver Canucks will find themselves selecting fifth at the NHL draft; a position the west coast fan base is far too familiar with. On the heels of a season that saw the Canucks finish in the bottom three of league standings for the second consecutive year, a complete rebuild […] READ MORE 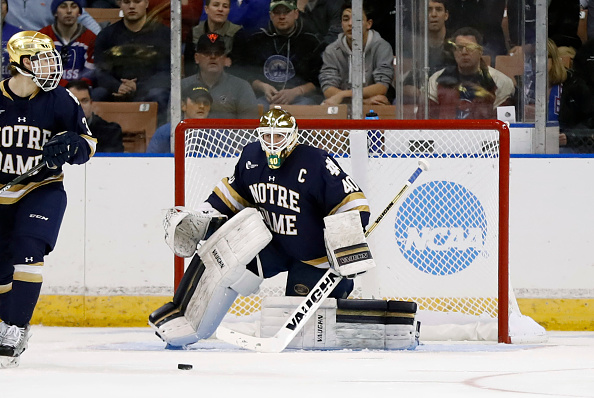 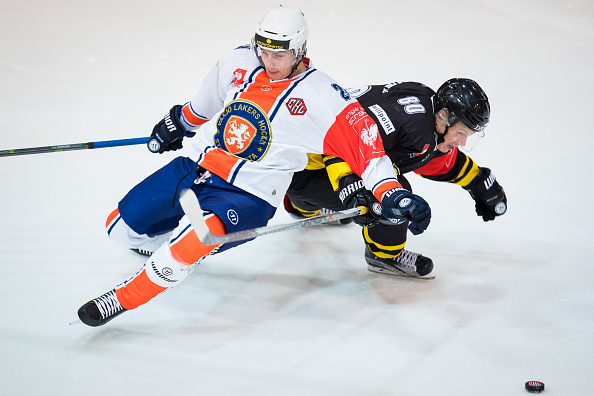 The Vancouver Canucks have signed Swedish defenceman Philip Holm. Following a successful year in the SHL, Holm is looking to make the jump the NHL. READ MORE 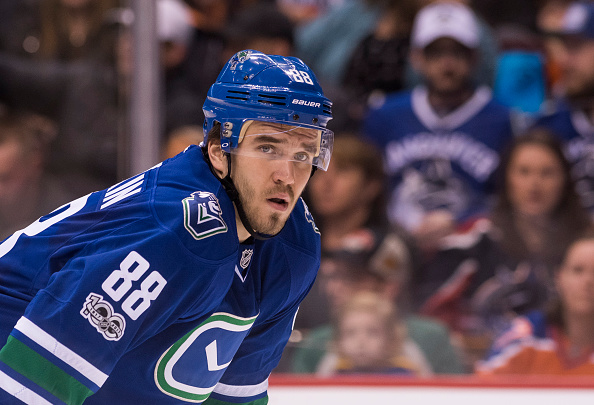 by Matthew Vocino After a disappointing season for the Vancouver Canucks, Thursday it got a little worse as both Nikita Tryamkin and Philip Larsen have signed contracts in the Kontinental Hockey League (KHL). Defenseman Nikita Tryamkin returns to @IHCAvtomobilist after one full season with @Canucks in NHL. pic.twitter.com/3kJRLpvc0i — KHL (@khl_eng) April 20, 2017 Tryamkin and […] READ MORE 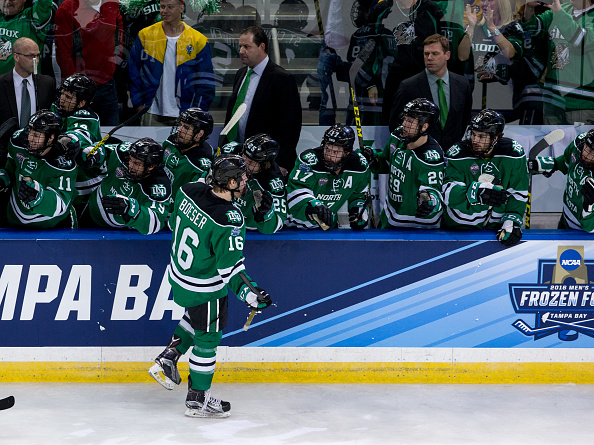 by Noah Cirisoli After a heart breaking double overtime loss to Boston University in the first round of the NCAA hockey playoffs, the University of North Dakota’s men’s hockey season came to a close, and so did forward Brock Boeser‘s career there. Boeser, who was selected 23rd overall by the Vancouver Canucks in the 2015 National […] READ MORE 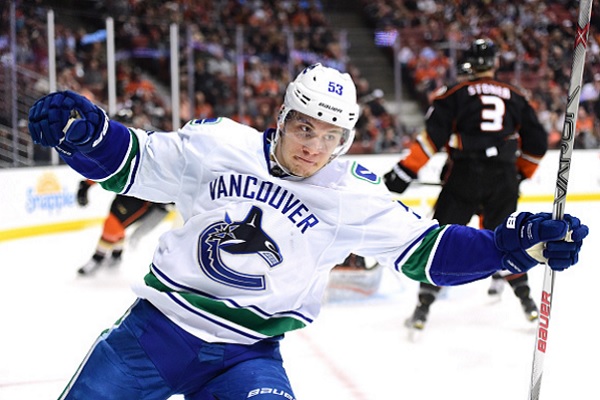 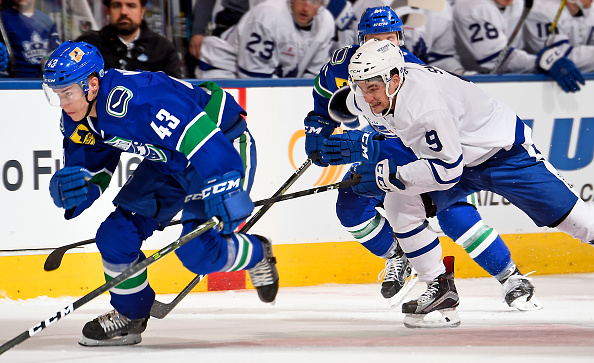 The Vancouver Canucks need to move the Utica Comets west if they want to give themselves the best player pool to draw from. READ MORE 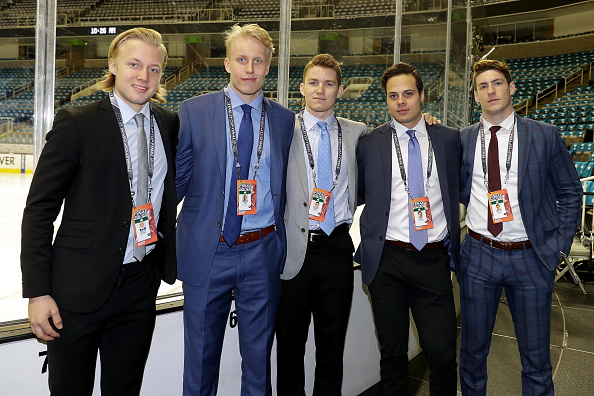