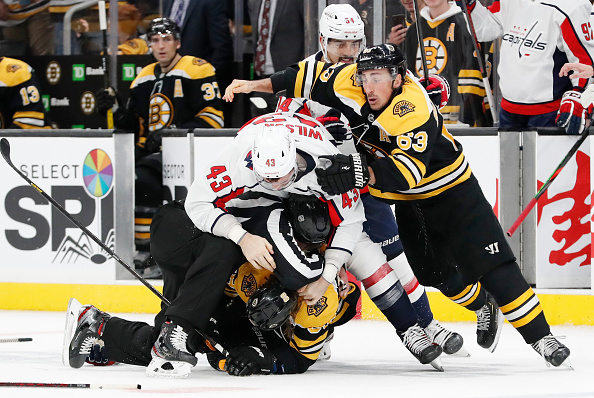 The Boston Bruins and Washington Capitals are fancied to make their mark in the NHL Playoffs. Find out why in this article. READ MORE 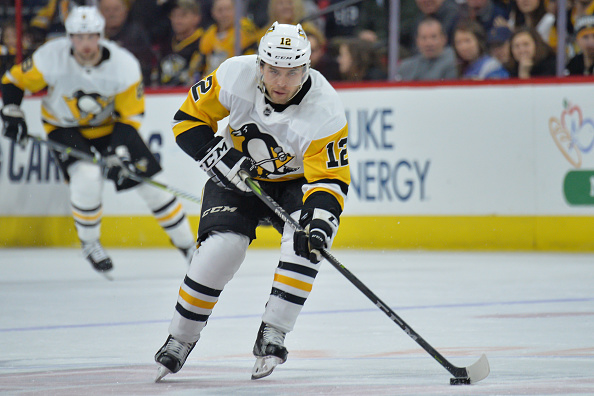 When Patric Hornqvist was announced as out for Game 4 of the first round playoff series between the Pittsburgh Penguins and Philadelphia Flyers, head coach Mike Sullivan faced the dilemma of replacing a player with three points in the series, and 29 goals in the regular season. He has made that decision. Rookie forward Dominik Simon will draw […] READ MORE