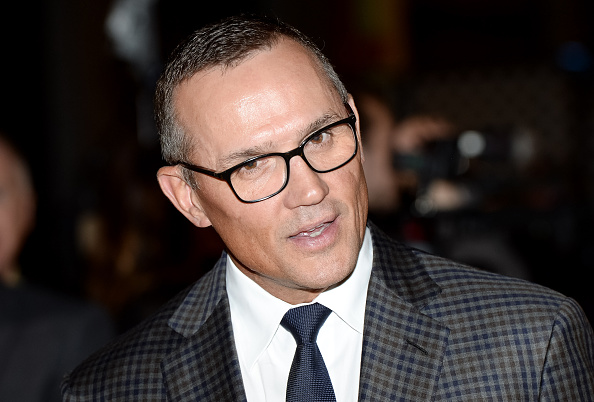 There’s an air of uncertainty around the Detroit Red Wings first pick of the 2019 NHL Draft. New general manager Steve Yzerman holds the sixth pick in the first round much like predecessor Ken Holland did last season.  Holland had talented winger Filip Zadina fall into his lap after he projected in the top five […] READ MORE 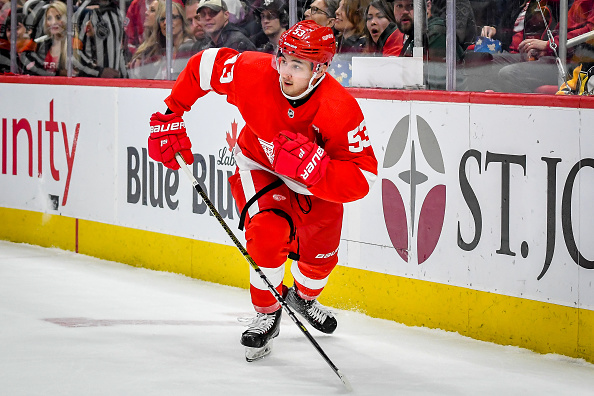 There haven’t been many bright spots this season for the Detroit Red Wings. The team will miss the playoffs for the third straight season. However, there have been signs of life near the end of the season and Taro Hirose has played well since coming from Michigan State. Taro Hirose Starting Strong The Calgary native […] READ MORE 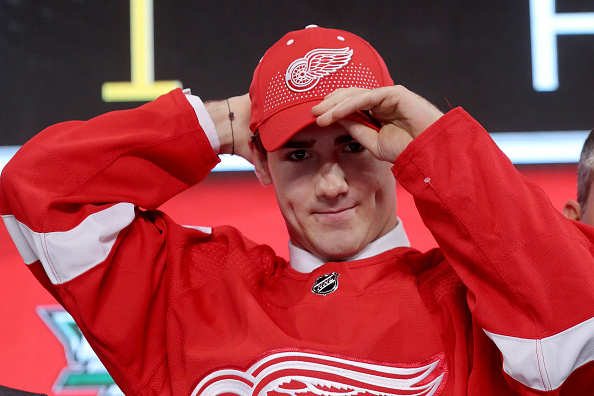 The Detroit Red Wings recently completed training camp was a chance for Filip Zadina to prove he was ready for the NHL. However, he only registered three points in seven pre-season games. Zadina will start the season with Detroit’s American Hockey League affiliate Grand Rapids Griffins. Some Wings fans see fellow draft picks like Jesperi […] READ MORE 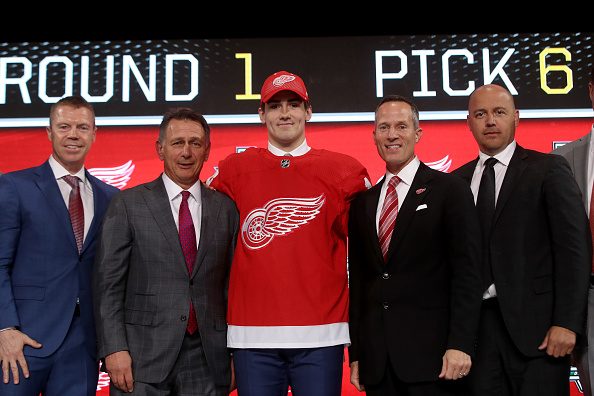 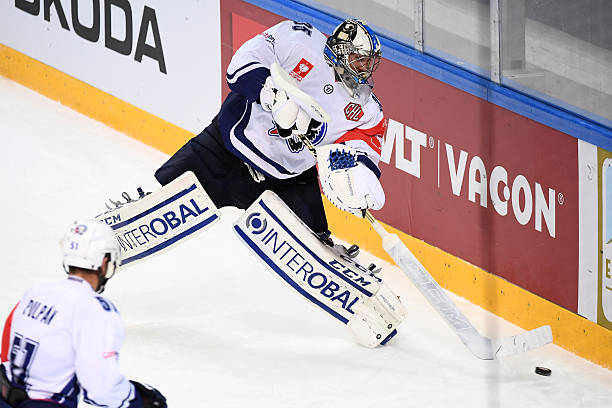 by Griffin Schroeder (Associate Editor) The Detroit Red Wings have signed Matej Machovsky to a one-year deal in a move that appears to boost goaltending depth in preparation for the expansion draft. UPDATE: The #RedWings today agreed to terms with G Matej Machovsky on a one-year contract beginning in 2017-18: https://t.co/yDC5k0e43l pic.twitter.com/y8mHnHaQm0 — Detroit Red Wings […] READ MORE 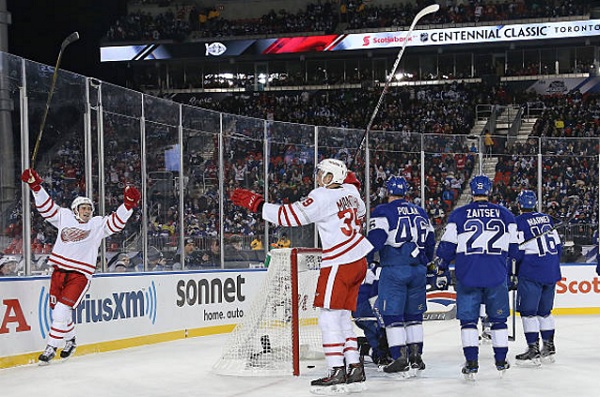 The Detroit Red Wings rookies are bright spots on a roster that is weighed down with 4th line talent and bad contracts. They are having a great season. READ MORE 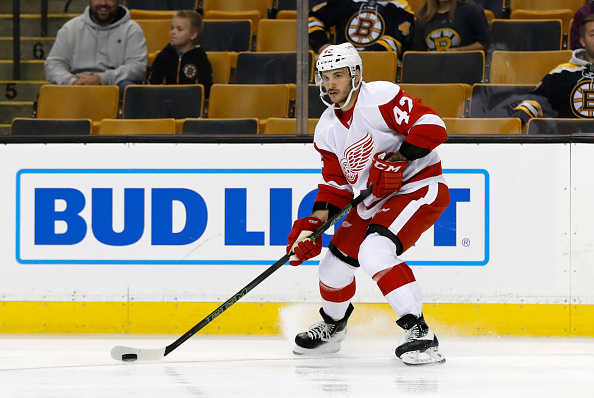 via Last Word on Hockey, by Nick Seguin The Detroit Red Wings have claimed Martin Frk off the waiver wire. After two regular season games with the Carolina Hurricanes, the team decided that there was no space on their roster for Frk. This was the second time Frk was waived this season after the Red Wings […] READ MORE