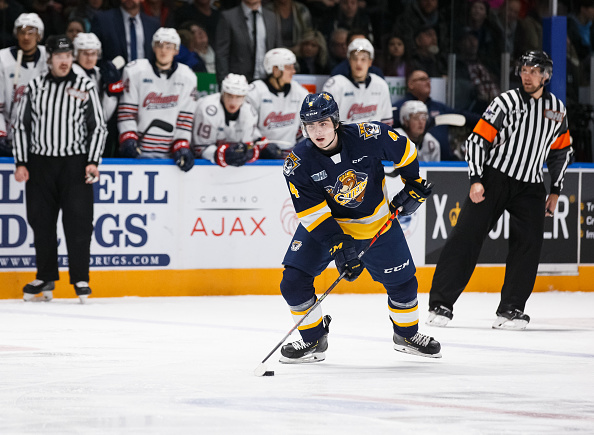 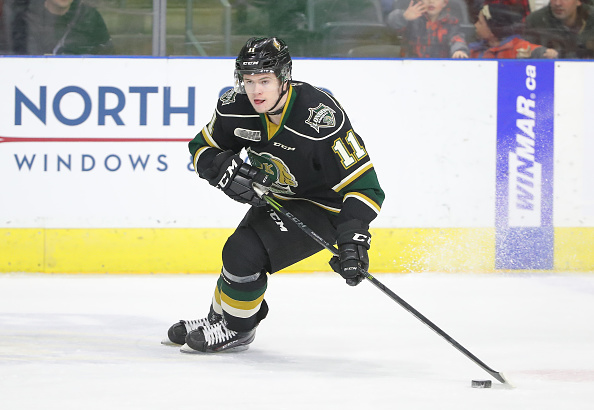 Welcome back to Top Shelf Prospects. It’s that time again, major junior hockey is back and we’re here to preview the new season for you. All three leagues recently kicked off their new seasons. With that in mind, we will start our division previews today and make our way around the country. Today, we bring […] READ MORE 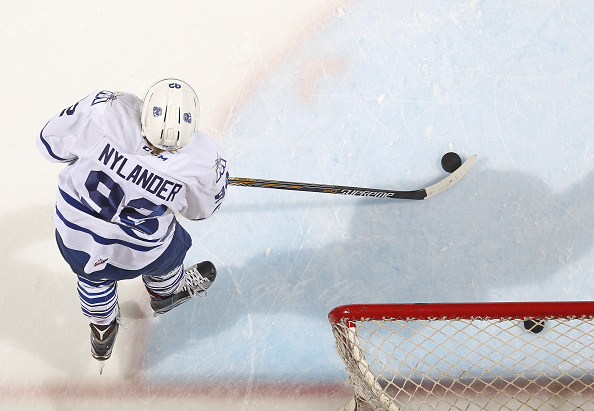 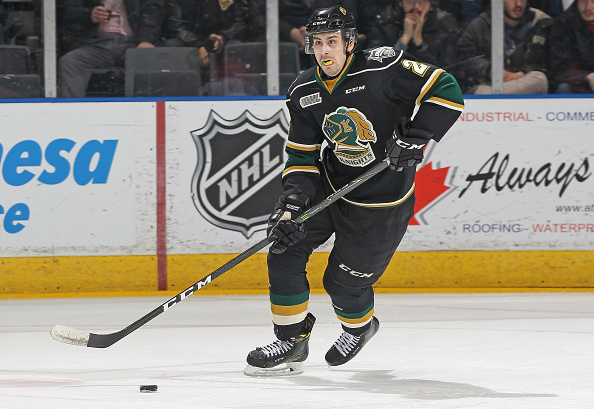 Welcome back to Top Shelf Prospects. It’s that time again, major junior hockey is back and we’re here to preview the new season for you. All three leagues are kicking off this week. With that in mind, we continue our division previews today as we make our way around the country. You can check out all […] READ MORE 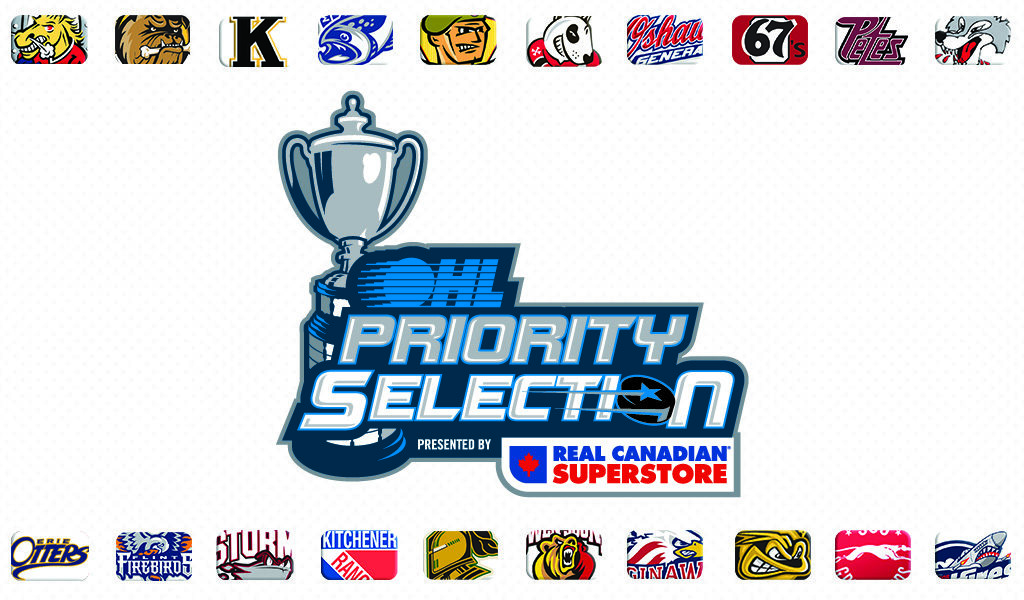 The 2018 OHL Priority Selection is in the books. 15 rounds, 300 players and countless hours of scouting later, the next wave of talent is ready to enter the OHL. That’s not even counting the U-18 Draft or the undrafted free agent class either. While there are playmakers up-and-down the draft board, the biggest names […] READ MORE 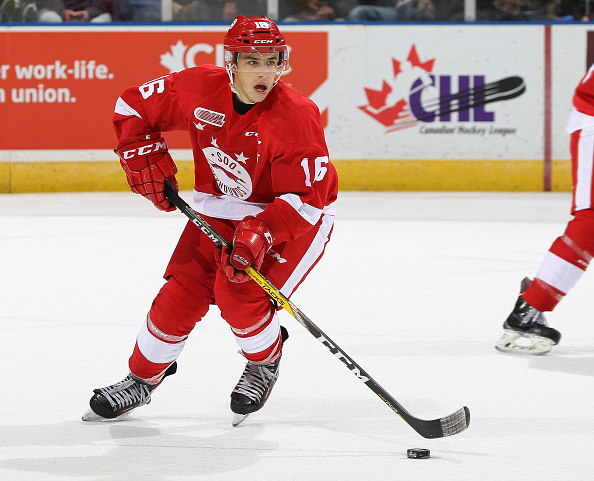 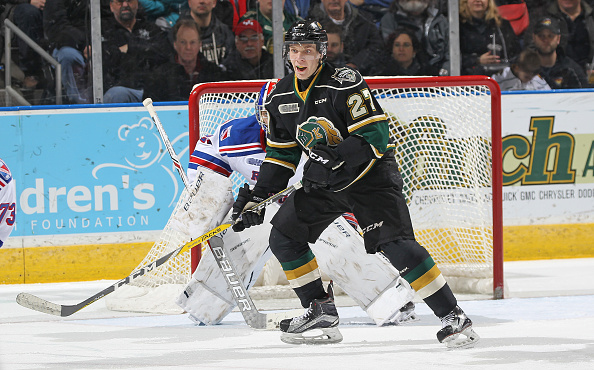 A week later, and the dust has settled on the 2018 OHL Trade Deadline. The contenders shored up their weak spots, and the rebuilding teams replenished the cupboard. As usual, plenty of picks and players were on the move. Some teams will be a little slim when it comes to the 2018 OHL Priority Selection. […] READ MORE 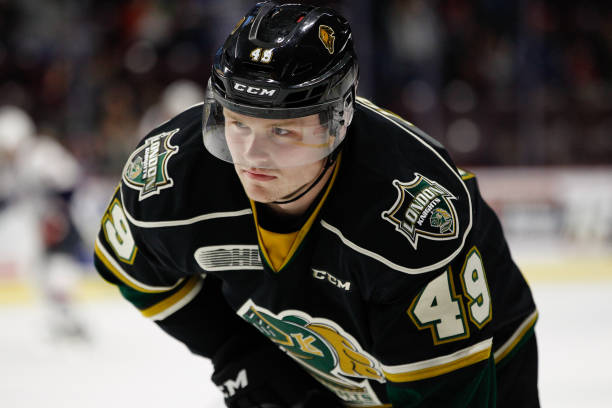 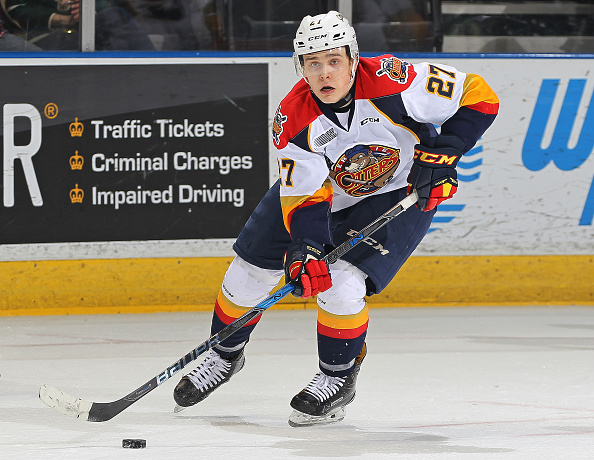 Every OHL season starts with a clean slate. Draft eligible players have a chance to strut their stuff and prove pre-season rankings right or wrong. A team that didn’t live up to expectations the year before can catch the league off-guard a year later. Players can take on new roles and thrive, gaining notoriety in […] READ MORE 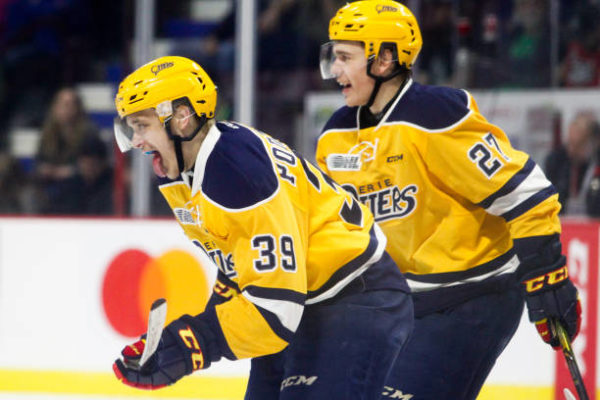 In the 2016-17 season, the Midwest Division was a gauntlet of powerful teams. The top Erie Otters, Owen Sound Attack, and London Knights held down the first, third and fourth seeds. The Otters demolished the league with an insane plus-137 goal differential, and Alex DeBrincat (65 goals) led the attack. Owen Sound finished a point […] READ MORE