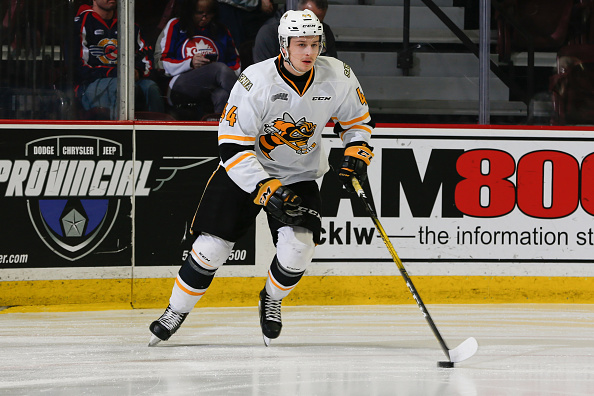 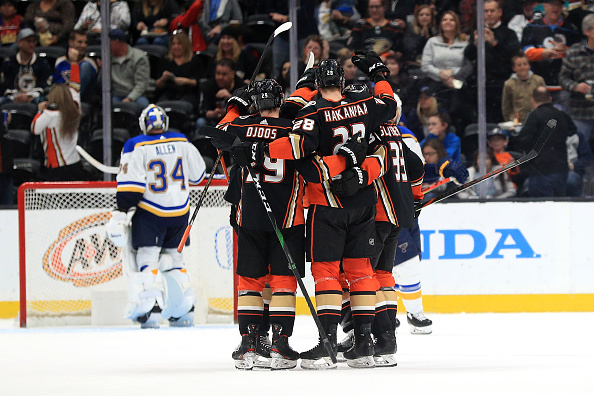 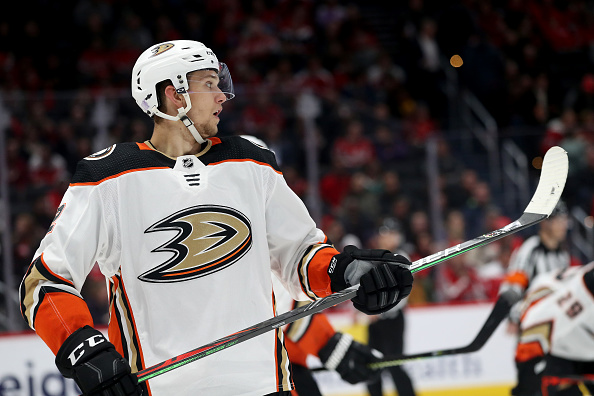 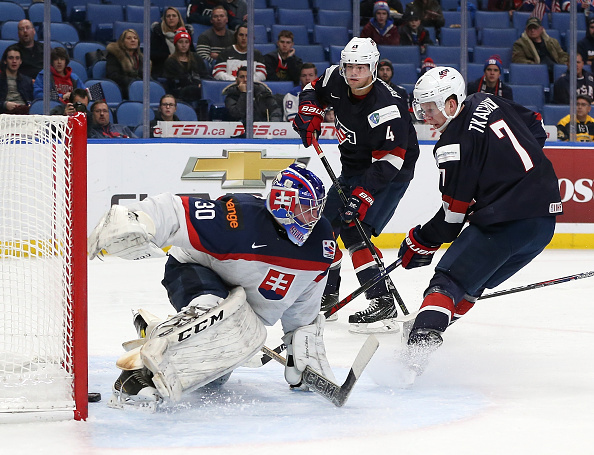 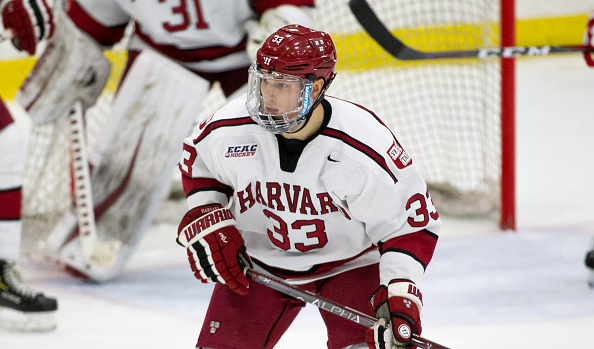 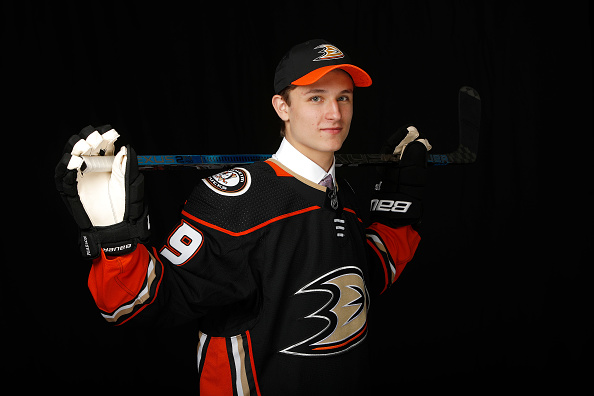 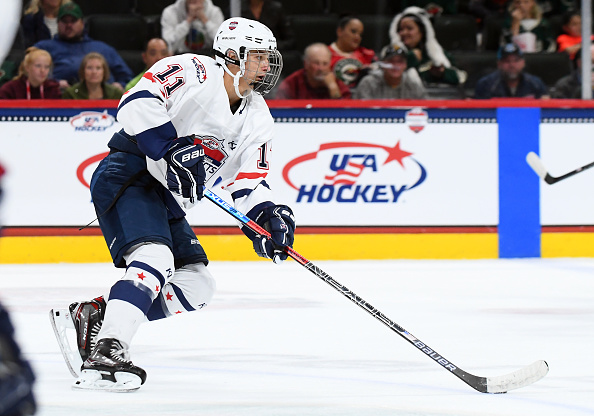 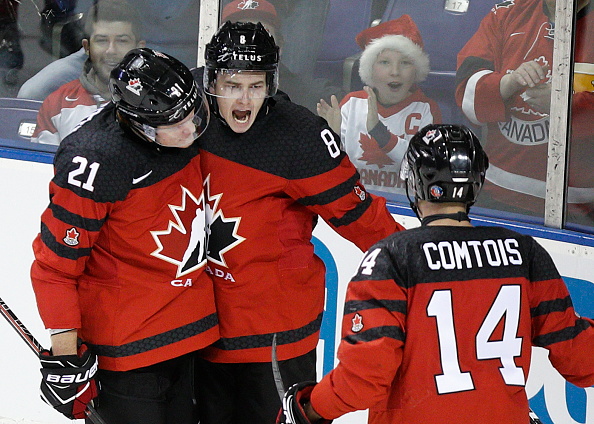 The Anaheim Ducks have announced that forward and Team Canada captain Max Comtois is sidelined for two weeks with a shoulder injury. Anaheim made the injury announcement on Friday. NEWS: Prospect Max Comtois, who served as captain for Team Canada in the #WorldJuniors, played with a separated shoulder in the tournament. He’s out of action […] READ MORE 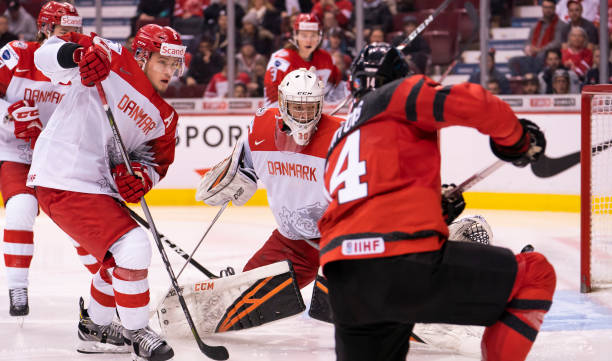 VANCOUVER– The start of every World Junior Hockey Championship brings great joy and optimism. Unless you are Team Denmark. Team Canada, looking to defend as gold medalists, were not messing around in front of their home fans in Rogers Arena. The 22 young Canadians representing the national junior team put on a show, defeating Denmark […] READ MORE 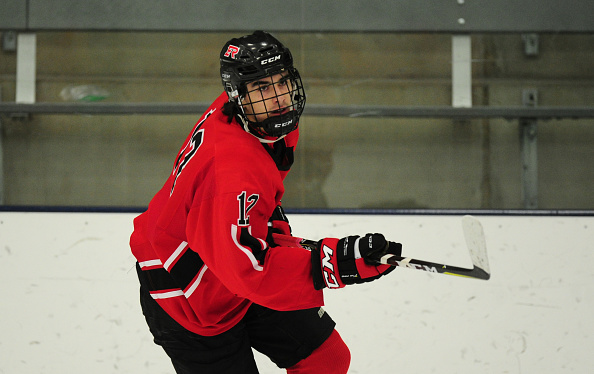 In the 2018 NHL Draft, the Green Bay Gamblers had two players’ names called. Demetrious Koumontzis went 108 overall to the Calgary Flames, and Jackson Perbix was named eight picks later by the Anaheim Ducks. Since Draft Day, Koumontzis has left the Gamblers to pursue an NCAA career with Arizona State University. This leaves Perbix as […] READ MORE