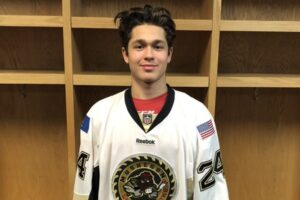 Why Daniil Gushchin is a First-Round Talent
Gabriel Foley - Jul 6, 2020

Talk around the 2020 NHL Draft is continuing to pick up steam following the Draft Lottery. One of the most discussed players of the entire Draft pool is USHL star Daniil Gushchin. Gushchin’s abilities have created a very open dialogue, ultimately making Gushchin one of the hardest-to-rank players in this year’s Draft. Gushchin’s average ranking […] 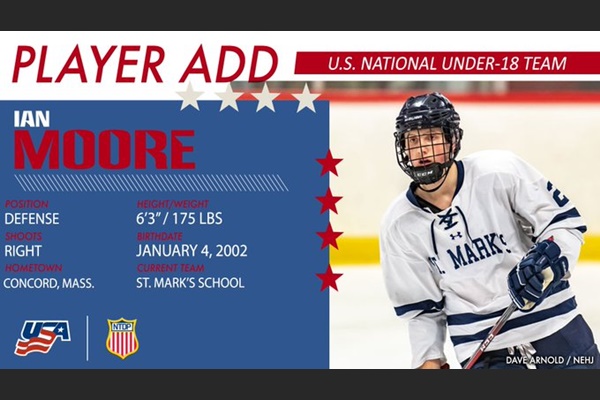 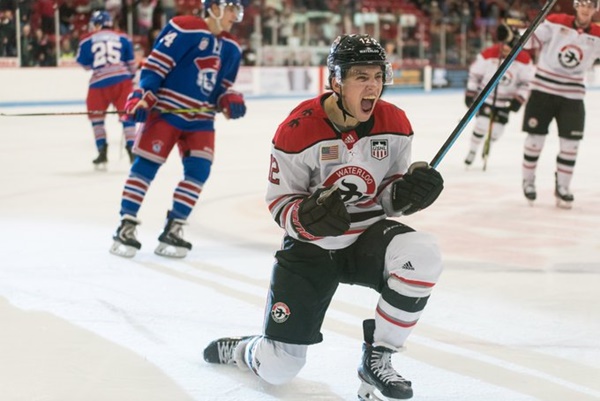 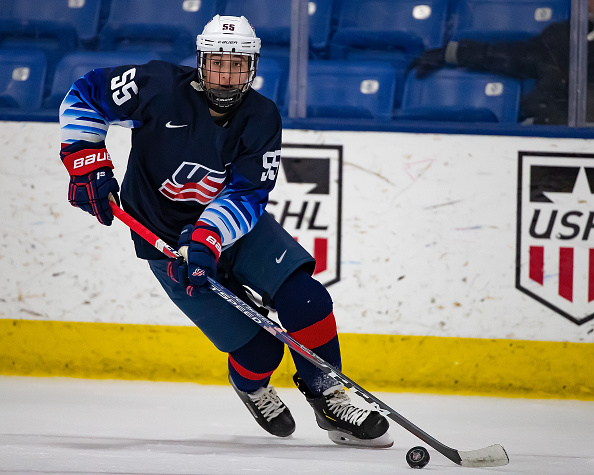 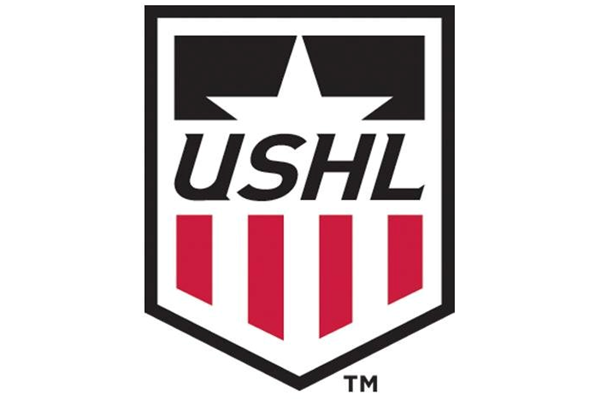